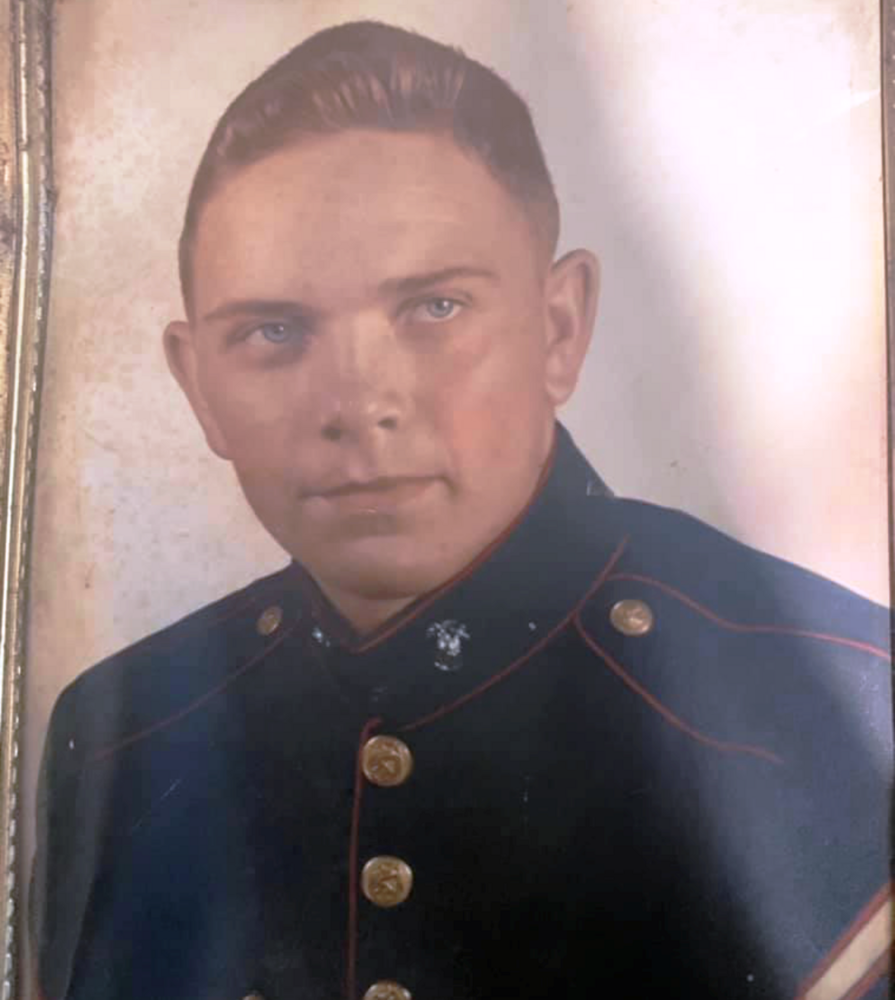 Please share a memory of William to include in a keepsake book for family and friends.
View Tribute Book
William Wesley “Bill” Cobb Of Cyclone, WV William Wesley “Bill” Cobb, 89, of Cyclone went to be with the Lord on Friday, January 13, 2023, leaving from Raleigh General Hospital at Beckley, after a short illness. He was born on August 25, 1933, at Ravenscroft, TN, the son of the late Claude Clyde and Bessie Mae (Anderson) Cobb. In addition to his parents, he was preceded in death by his wife of 49 years, Mary Yvonne (Corns) Cobb; his grand-daughter, Sarah Cobb; and siblings, Willa Mae (Tennis) Brown, Paul (Loraine) Cobb, George (Rosa) Cobb, and Jerry Cobb. Bill was a 1951 graduate of Oceana High School where he played football and basketball. After graduation, he served in the U.S. Marine Corp from 1952 to 1955. He was a veteran of the Korean War. When he returned to Wyoming County he was introduced to coal mining and later became a businessman in the coal industry. He enjoyed woodworking where he made beautiful furniture. Bill loved spending time with his grandchildren and great-grandchildren. Those left to cherish his memory are two sons, Richard (Eliza) Cobb and Ronald (Danita) Cobb, all of Cyclone; two daughters, Peggy (Jody) Lusk-Hopkins of GA and Mary Ann (Norman Jr.) Booth of Cyclone; eight grandchildren, Greg Lusk, Aaron (Meagan) Cobb, Ryan (Jenna) Lusk, Sarah (Nick) Setran, Rachael (Evan) Riggins, Haley Fortuna, Lauren Stickler, and Grace Booth; 11 great-grandchildren, Nolan Lusk, Norah Lusk, Eliott Cobb, Aaliyah Cobb, Tomasin Lusk, Addison Riggins, Reece Riggins, Zane Stickler. Aubrey Stickler, Lyla Setran, and Georgia Setran; one brother, David (Ann) Cobb of OH; and many nieces and nephews along with a host of other relatives and friends. Funeral services will begin at 1:00 p.m. Tuesday, January 17, 2023, at the Krantz-McNeely Funeral Home at Man with Rev. John Anderson officiating. Military honors will be conducted after the services at the Krantz-McNeely Funeral Home. Burial will follow in Highland Memory Gardens at Godby. Visitation will be held one hour prior to services. Online condolences may be sent to www.krantzmcneelyfuneralhome.com Arrangements have been entrusted to the care of the Krantz-McNeely Funeral Home at Man.
To plant a beautiful memorial tree in memory of William Cobb, please visit our Tree Store
Tuesday
17
January

Military honors will be conducted by the Wyoming County Veterans Honor Guard after the funeral at the Krantz-McNeely Funeral Home at Man.
Online Memory & Photo Sharing Event
Online Event
About this Event