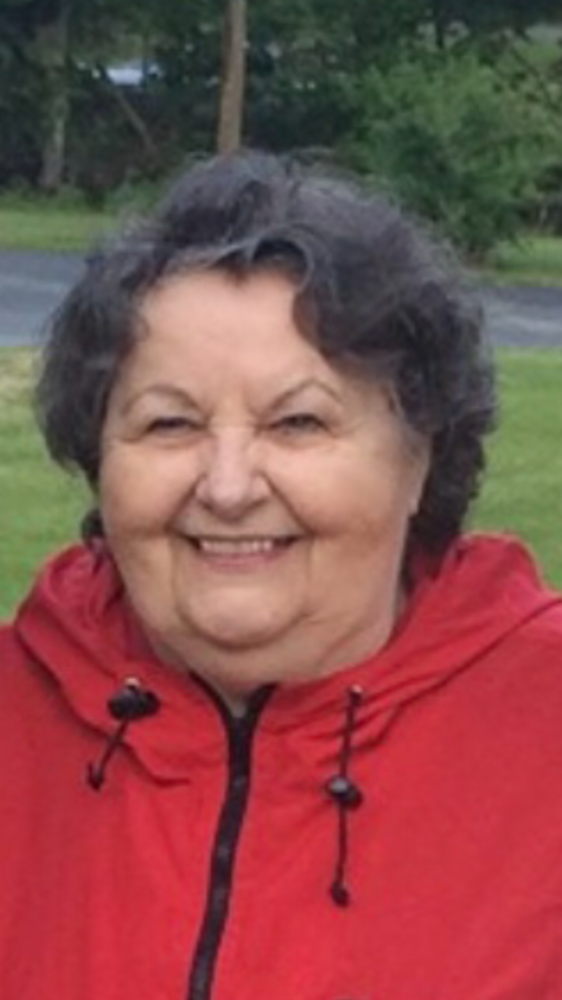 Hazel Woods Shivel, 76, of Davin, gained her wings on Wednesday, July 17, 2019, at CAMC-Memorial Division at , after a long illness.

She was born on August 8, 1942, at Man, the daughter of the late Kit Carson and Bertha Aline Harback Jones.

Hazel was a devoted Christian and member of .  She worked as a registered nurse for 40 years.  Twenty of which were at Man Appalachian Regional Hospital.  She was dedicated to her family and loved to travel.  The greatest joys of her current life were her great-grandchildren.

A Celebration of Hazel’s Life will be held at 1:00 p.m. Monday, July 22, 2019, at the at Davin with Rev. Tim Shuff officiating.  Burial will follow at Claypool Cemetery at Davin.

In lieu of flowers donations of sympathy may be sent to The Children’s Foundation For Neurodegenerative Disorders, , Plaza Bldg. Floor 4, according to Hazel’s wishes.