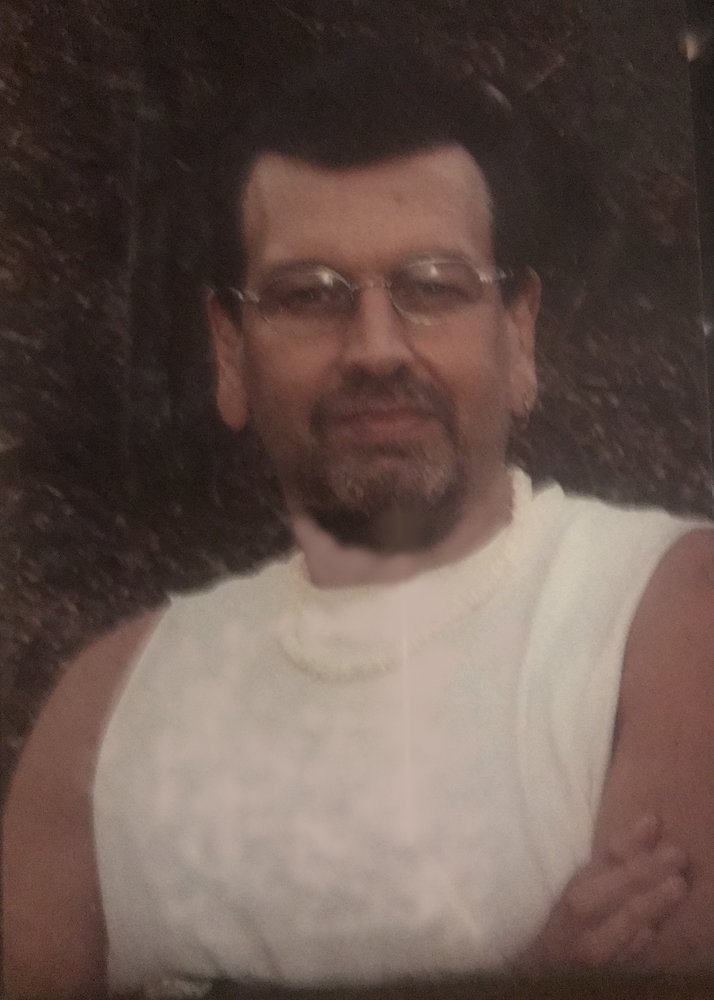 Terry Dale Spence, 52, of Robinette, departed this life on Friday, May 17, 2019, at CAMC-Memorial Division in , after a long illness.

He was born on August 28, 1966, at Man, the son of Zola Adkins Spence Conner and the late Charlie “Doc” Spence.

Terry was a 1985 graduate of .  Until his illness, he was employed as a steam cleaner with Garrettson’s Machine Shop at Rum Creek.  He enjoyed riding his 4-wheeler, going to the movies, hunting, working, and being with family and friends.

Those left to cherish his memory are his mother, Zola Adkins Spence Conner of Robinette with whom he made his home; one brother, Larry “Oouchie” (Carolyn) Spence of Stowe; one sister, Yvonne Stacy of Robinette; nieces and nephews, Tera and Jeremy Ross of Stowe and Ashton Conley and her fiancé, Michael Bailey of Accoville and Terri Deflumeri of Robinette; one great-niece, Charleigh Jo Conley of Accoville; and one great-nephew, Drayden Ross of Stowe; along with a host of other relatives and friends.

Visitation will be held from 6-9 p.m. Wednesday, May 22, 2019, at the Krantz-McNeely Funeral Home at Man where a service will begin at 7:00 p.m. with Elder Terry “Bubby” Adkins and Deacon Willard Spence officiating.

In honor of Terry’s request, his remains will be cremated following the services and will be scattered over Hanging Rock.

To plant a tree in memory of Terry Spence, please visit Tribute Store
Wednesday
22
May