Sign in
Recommend Rev. Ralph's obituary to your friends
Plant A Tree for Rev. Ralph Reedy

In loving memory of 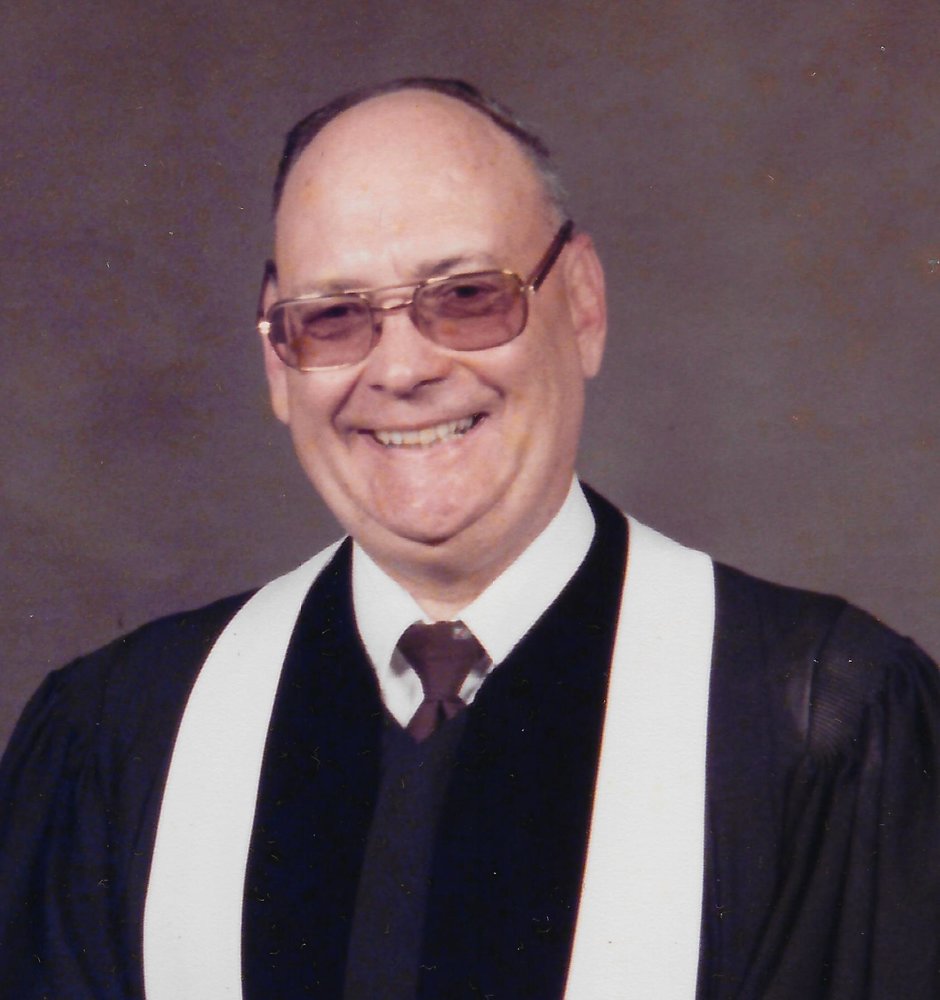 In addition to his parents, he was preceded in death by one brother, Earl Reedy; and his step-daughter, Lynn Weese.

He was a mine clerk at Amherst Coal Company.  After retiring from he entered full time ministry as a United Methodist Minister and hospital chaplain at Appalachian Regional Hospitals.  He pastored the following United Methodist Churches; Van, Itman, , , Justice and served as the assistant pastor at the .

Those left to cherish his memory are his loving wife of 37 years, Doris Wells Curry Reedy, who was by his side through his entire illness.  She was quoted as saying, “he was a loving husband and a very good man”.  His daughter, Pleasant Hinchman of Moneta, VA; step-son, Jim (Judy) Curry of Man; sister, Ella Ruth Reedy Cook of Lady Lake, FL, and step-son-in-law, Bill Weese, Sr. of Amherstdale; eight grandchildren; and 18 great-grandchildren; along with a host of other relatives, church family, and friends.

The family would like to thank the Teays Valley Assisted Living staff, Kanawha County Hospice, and Dignity Hospice of Chapmanville for their support, care, and compassion they provided.

A celebration of Ralph’s life will be held at 2 p.m. on Saturday, December 8, 2018, at with Rev. Ollie Parsons officiating.  Burial will follow in at Cyclone.

Online condolences May be sent to www.krantzmcneelyfuneralhome.com