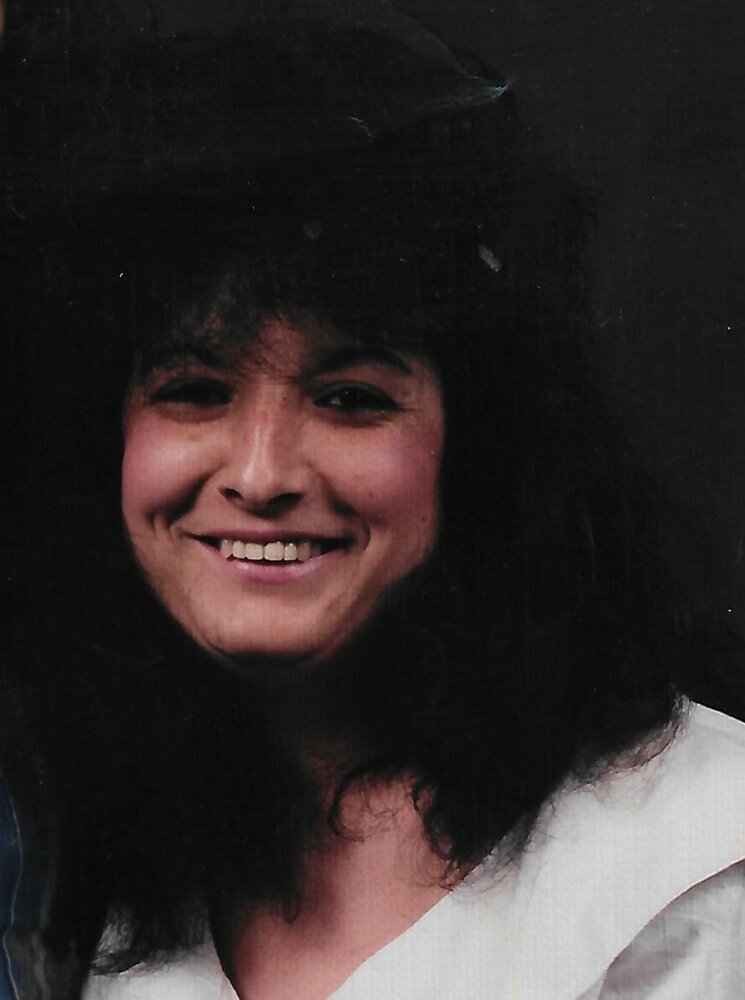 Obituary of Cythia May Ferrell

Please share a memory of Cythia to include in a keepsake book for family and friends.
View Tribute Book
Cythia May Ferrell of Accoville, WV Cythia May Ferrell, 66, of Accoville, went to be with the Lord on Thursday, January 19, 2023, leaving from Ruby Memorial Hospital at Morgantown, after a long illness. She was born on November 14, 1956, at Columbus, OH, the daughter of the late Wilson Kenneth Jr. and Dorothy Kathleen (Blevins) Ferrell. In addition to her parents, she was preceded in death by two sisters, Deloris Jean Ferrell and Teresa Ann Jones. Cythia was employed with LINK for 12 years before she became disabled. She enjoyed watching Touched By An Angel and Medea Movies. Cythia loved spending time with family and attending Liberty Freewill Baptist Church when she was able. Those left to cherish her memory are one daughter, Jamie (Bobby) New of Accoville with whom she made her home; two grandchildren, Braxton and Bryceon, both of Accoville; one special son, Kelly Edward Smith III of Crown; two sisters, Angela (James) Murphy of Robinette and Beatrice Ferrell of Crown; three brothers, Wilson Kenneth Ferrell III of Chapmanville, Jimmy Lee Ferrell of Robinette, and James (Debbie) Ferrell of Baisden; two special nieces, Dorothy “Dottie” Ferrell of Crown and Amber (Jeremy) Vance of Robinette; a special friend who Cythia considered a sister, Jeanene Files of Crown; many nieces and nephews along with a host of other relatives and friends. Visitation will held from 12:00 p.m. until 2:00 p.m. on Tuesday, January 24, 2023, at the Krantz-McNeely Funeral Home at Man. A Celebration of Life Service will begin at 2:00 p.m. Tuesday at the Krantz-McNeely Funeral Home with Rev. Chet Clay and Rev. Barry Browning officiating. Burial will follow in White Cemetery at Crown. Pall bearers are Bobby Ray New, grandsons, Braxton and Bryceon, J.R. Ferrell, James Ferrell, and Donald Wolfe. Honorary pall bearers are Kelly Edward Smith III, and Colton and Connor Chapman of Robinette. Online condolences may be sent to www.krantzmcneelyfuneralhome.com Arrangements have been entrusted to the care of the Krantz-McNeely Funeral Home at Man.
To plant a beautiful memorial tree in memory of Cythia Ferrell, please visit our Tree Store
Tuesday
24
January

Share Your Memory of
Cythia
Upload Your Memory View All Memories
Be the first to upload a memory!
Share A Memory
Plant a Tree