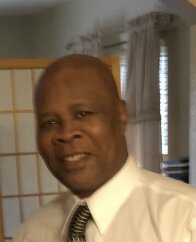 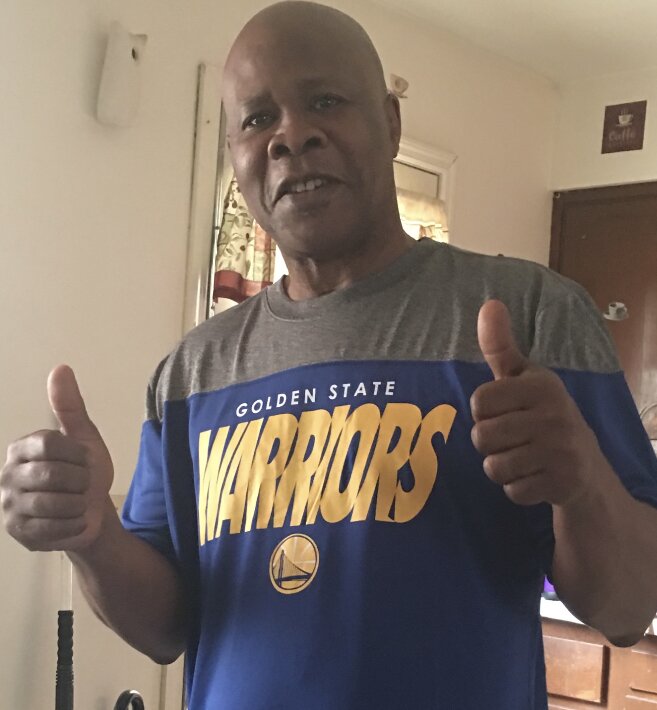 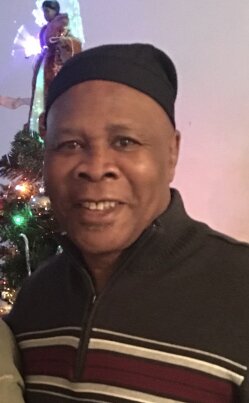 Please share a memory of William to include in a keepsake book for family and friends.
View Tribute Book
William Eugene “Willie” Boykins, 64, of Mallory, departed this life suddenly on Monday, January 9, 2023. He was born on May 25, 1958, at Man, the son of the late John and Betty (Carter) Boykins. In addition to his parents, he was preceded in death by his Grandparents Reverend and Sadie Boykins; granddaughter, Karrina Johnson; and his siblings, John Boykins Jr., Mary Boykins, Christine Nelson, Timothy “Yacky” Boykins, and Phillip Boykins. Willie was a 1977 graduate of Man High School where he was a Golden Glove Boxer and played Hillbilly Football. He worked at Man Clothing and Jewelry, in the coal mines, and at various other places. Willie enjoyed watching football, being with family, and enjoying his grandchildren. He loved music the Dallas Cowboys, and the Golden State Warriors. Those left to cherish his memory are the love of his life, Carolyn (Grimmett) Boykins of Mallory; three children, Korey (Ashley) Felder of Battle Creek, MI, and Bridgette Turner and Jerica Turner, both of Columbus, OH; six grandchildren, Devin Johnson, Hevin Johnson, Korey Felder Jr., Justice “Rocki” Whaley and Brooklyn Brooks; one great-grand-daughter, Karinna Johnson; six siblings, James and Rhonda Boykins of Columbus, OH, Felicia and William “Chip” Ferrell of Institute, Anna Boykins and Michael Harris of Dunbar, Rena King of Lynchburg, VA, Terry and Maggie Boykins of MD, and Beatrice and Kerry Walker of Taplin; several nieces, nephews, great-neices, and great-nephews along with a host of other relatives and friends. A memorial service will be held at 12:00 Noon on Saturday, January 21, 2023, at the Krantz-McNeely Funeral Home at Man with Rev. Michael Pollard officiating. In honor of Willie’s wishes his remains have been cremated. Online condolences may be sent to www.krantzmcneelyfuneralhome.com Arrangements have been entrusted to the care of the Krantz-McNeely Funeral Home at Man.
To plant a beautiful memorial tree in memory of William Boykins, please visit our Tree Store
Saturday
21
January

Gathering of Family and Frinds