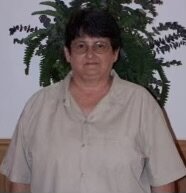 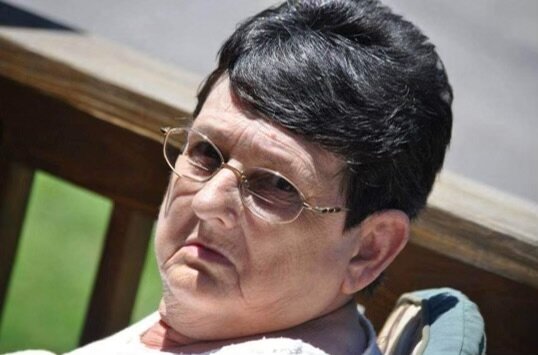 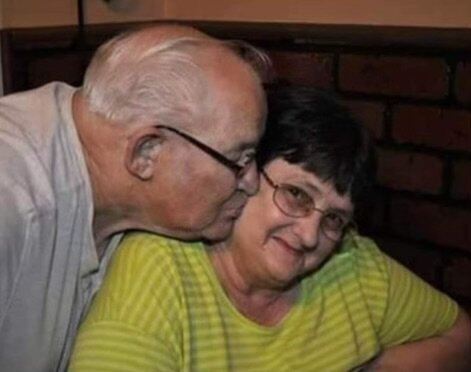 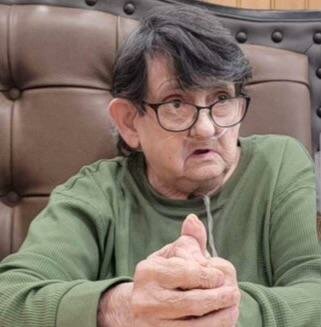 Please share a memory of Janet to include in a keepsake book for family and friends.
View Tribute Book
Janet Ellen (Woolwine) Browning of Greenville, WV Janet Ellen (Woolwine) Browning, 80, of Greenville, gained her Heavenly wings on Thursday, December 29, 2022, at Logan Regional Medical Center, after a sudden illness. She was born on July 6, 1942, at Lorado, the daughter of the late Charlie and Mary (Conley) Woolwine. In addition to her parents, she was preceded in death by her loving husband of 58 years, Clifford Browning; two daughters, Donna Renee’ Browning and Leasa Ann Workman; her son-in-law, Rick Browning who was like a son; three brothers, Paul (Janice) Woolwine, Donald Woolwine, and Johnnie Woolwine; and one sister, Phyllis Jean Lynch. When she was able, she attended the Hunt Freewill Baptist Tabernacle where she loved to sing. Her passion down through her life was watching game shows, crocheting, and most of all spending time with her family. Those left to cherish her memory are three daughters, Tammy Browning, Mary Maynard, and Kimberly Browning and her fiancé Mike Trent; one son, Cliffy Browning Jr. and his wife Kristy; one special son-in-law, Roger Workman; seven grandkids, Rickey Browning Jr. and his wife Misty, Angie Miller and her husband Matt, Ashley Peters and her husband Cody, Mark Stevens Jr., Ryan Browning and his fiancé Erica, Kyle Browning and his wife Kaitlyn, and Adam “AJ” Maynard and girlfriend Lacie; five great-grandchildren, Mason and Piper Browning, Ethan, Layla, and Isacc Gibson, Gabriel Miller, and Jasper Bo Browning; three step-grandkids, Christian and Megan Pierson, and KateLynn Adkins; and two step-great-grandkids, Vincent and Lakota Peters; two brothers-in-law, Danny (Linda) Browning and Donald (Pat) Browning; and one sister-in-law, Drema Kilgore along with a host of other family and friends. Visitation will be held from 6-9 p.m. Tuesday, January 3, 2023. at the Hunt Freewill Baptist Tabernacle at Greenville and one hour prior to services on Wednesday at the church also. Funeral services will be held at 1:00 p.m. Wednesday, January 4, 2023, at the Hunt Freewill Baptist Tabernacle with Rev. Donald Ellis and Brother Cecil Bartram officiating. Burial will follow at Highland Memory Gardens at Godby. Pall bearers will be her grandsons and Anthony Perry. Online condolences may be sent to www.krantzmcneelyfuneralhome.com Arrangements have been entrusted to the care of the Krantz-McNeely Funeral Home at Man.
To plant a beautiful memorial tree in memory of Janet Browning, please visit our Tree Store
Tuesday
3
January

Share Your Memory of
Janet
Upload Your Memory View All Memories
Be the first to upload a memory!
Share A Memory
Plant a Tree