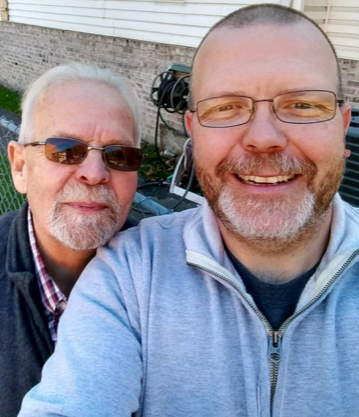 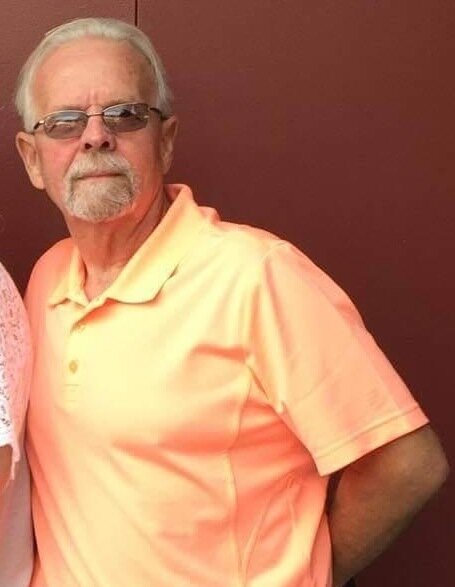 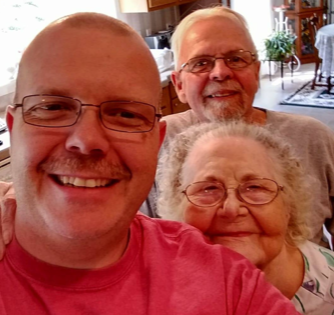 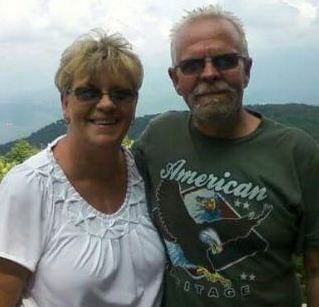 Please share a memory of Larry to include in a keepsake book for family and friends.
View Tribute Book
Larry Edward Peters Sr. Of Oceana formerly of Lorado, WV Larry Edward Peters Sr., 74, of Oceana formerly of Lorado, went to be with his Lord and Savior Jesus Christ on Saturday, November 19, 2022, leaving from CAMC-General Division, after a short illness. He was born on April 6, 1948, at Pardee, the son of the late Henry William and Irene (Osborne) Peters. In addition to his parents, he was preceded in death by one brother, Danny; his grandparents, Raymond and Allie Osborne and Aubrey and Annie Peters; two brothers-in-law, Dennis and Ron “Porky” Bailey; his parents-in-law, Ace and Ruby (Gibson) Bailey. Larry was a 1966 graduate of Man High School. After graduation, he worked for Man Clothing and Jewelry for several years before deciding to become a coal miner employed with Pittston Coal Company. In 1994, he moved to TN where he worked at United Structures of America (USA) until 2008. Larry returned to Logan County where he finished out his coal mining career before retiring. He was a dedicated Christian who attended the Lighthouse Community Church at Kopperston where he rarely missed church services unless he was away singing for another church or was too ill to attend. Larry loved spreading the good news of Christ Jesus and was well known for his talent of singing first tenor. He sang in many gospel quartets including the Melody Boys Quartet, the Valley Four Quartet in VA, the Logan Melody Boys, the Becco Quartet, and the New Directions Quartet. Larry sang solo gospel music in many churches far and wide and many outdoor events. He also enjoyed hunting, fishing, quilting, and gardening. Larry loved spending time with his family and friends. Those left to cherish his memory are the love of his life his wife of 52 years, Ailene (Bailey) Peters; one daughter who he called “daddy’s girl”, Kim Toler and her companion Frank Goodman of Pigeon Forge, TN; one son, Larry “Pete” Peters Jr. and his wife Heather of Man; six grandchildren, Summer Combs and her companion Daniel Bowens, Tiffany (Blake) Picklesimer, Lindsey Ray, Ciera Peters and her companion Jason Thomas, Timmy Toler, Lexie Jo Peters and her boyfriend Haydn Adkins; five great-grandchildren, Brantley, Bryson, Cali Jay, Carsen Levi, Jaycie Rae, and two babies on the way due in 2023; one brother, Gary (Barbara) Peters of Lorado; brother-in-law, Wannis (Macel) Bailey of Dale City, VA; sister-in-law, Arlene (Norman) Bailey of Stafford, VA; and many nieces and nephews along with a host of other relatives and friends. The family would like to extend a special thank you to Larry's niece, Ginger Peters, Melissa Jewell, and CAMC-General staff for their care and kindness during Larry's last illness. Visitation will be held from 6-9 p.m. Tuesday at the Krantz-McNeely Funeral Home at Man and one hour prior to services. A celebration of life service will begin at 1:00 p.m. Wednesday, November 23, 2022, at the Krantz-McNeely Funeral Home with Rev. Roland Cook officiating and Brother Ryan Daniels officiating. Burial will follow in Forest Lawn Cemetery at Pecks Mill. Pall bearers will be Braxton Goff, Frank Goodman, Timmy Toler, Gary Peters, Bill Weese, and Anthony (Tony) Bailey. Online condolences may be sent to www.krantzmcneelyfuneralhome.com Arrangements have been entrusted to the care of the Krantz-McNeely Funeral Home at Man.
To plant a beautiful memorial tree in memory of Larry Peters Sr., please visit our Tree Store
Tuesday
22
November