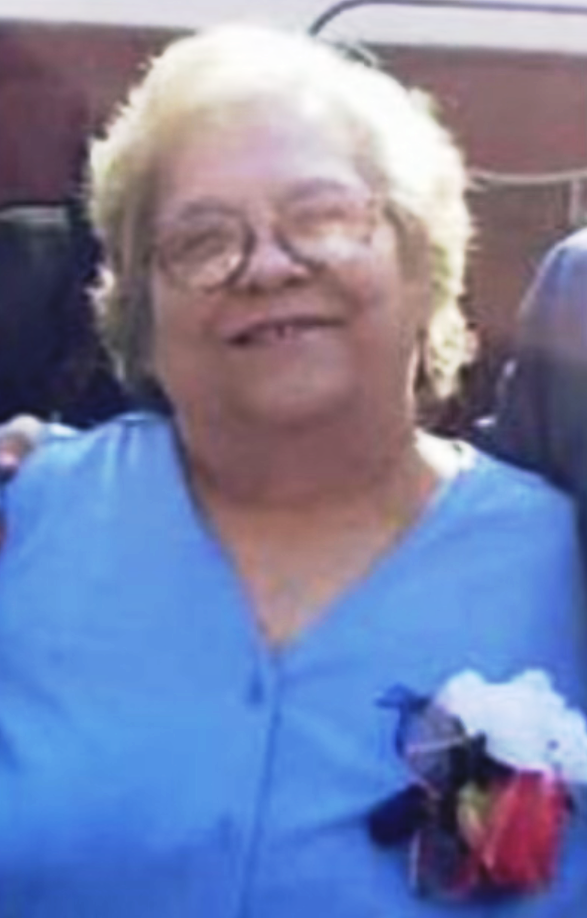 Please share a memory of Linda to include in a keepsake book for family and friends.
View Tribute Book
Linda Carol Messer of Accoville, WV Linda Carol Messer, 74, of Accoville, departed this life to go to her heavenly home on Thursday, November 10, 2022, leaving from Cabell Huntington Hospital after a long illness. She was born on November 3, 1948, at Kistler, the daughter of the late Jack and Gladys (Canterbury) Farley. In addition to her parents, she was preceded in death by one son, Johnny “JP” Messer; her parents-in-law, Aubrey “Hobie” and Viola (Davis) Messer; two sisters, Leona (Jess) Blair and Garnet Riley; four brothers, Joe, JD, Johnny, and Matt Farley; and one sister-in-law, Carol Sue Workman. Linda was a 1967 graduate of Man High School. After 12 years of working for Ames from which she retired, Linda became a homemaker. Her hobbies include crafting, cooking, and family time. Those left to cherish her memory are her loving husband of 55 years, Robert “Wes” Messer; three sons, Robert “Bobby” Messer and his girlfriend Stacy of Accoville, Kevin Shane (Amber) Messer of Robinette, and Todd (Stephanie) Messer of Kistler; nine grandkids, Derek Messer and his girlfriend Samantha, Reese Messer and her boyfriend Drew Adkins and Tate Messer, all of Accoville, Amy (Jimmy) Kiser, Stacy Messer and her fiancé of Charleston, and Rachel (Corey) Toler of Accoville, Erikka (Dillon) Browning of Proctor Bottom, Jacob Messer of Kistler, and Mika Maynard of Accoville; seven great grandchildren, Mason Phillip, Archer James, Kyser Jace, Shanlee Jayde, Jagger Knox, Amara Grace, and Kendi Nicole; three brothers, Bill (Peggy) Farley of Kistler, Jody “Big Man” (Avita) Farley of Montpelier, OH, and Joby “Little Man” Farley of Accoville. Also left to miss her are two brothers-in-law, David (Ilona) Workman of Mount Lookout and their children, Brian (Chris) Workman, Scotty (Nicole) Workman, John Workman, Brett Workman, and Kristi Workman as well as Aubrey “Peanut” (Debbie) Messer of Tigrett, TN and their children, Chris (Jill) Messer, Nicholas Messer, and Chasity (Jimmy) Turnbow; along with a host of other relatives and friends. Visitation will be held from 11:00 a.m. until 1:00 p.m. at the Krantz-McNeely Funeral Home at Man. Funeral services will begin at 1:00 p.m. Monday, November 14, 2022, at the Krantz-McNeely Funeral Home with Rev. Michael Pollard officiating. Entombment will follow in Highland Memory Gardens at Godby. Pallbearers will be Bobby, Shane, Todd, Derek, Jake, and Tate. Arrangements have been entrusted to the care of the Krantz-McNeely Funeral Home at Man.
To plant a beautiful memorial tree in memory of Linda Messer, please visit our Tree Store
Monday
14
November

Share Your Memory of
Linda
Upload Your Memory View All Memories
Be the first to upload a memory!
Share A Memory
Plant a Tree