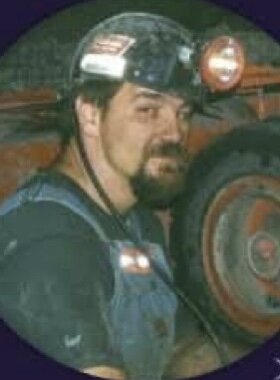 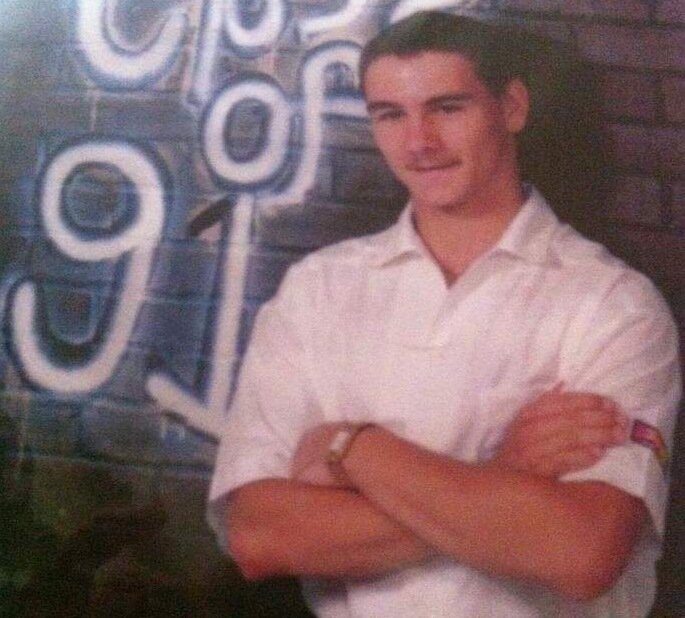 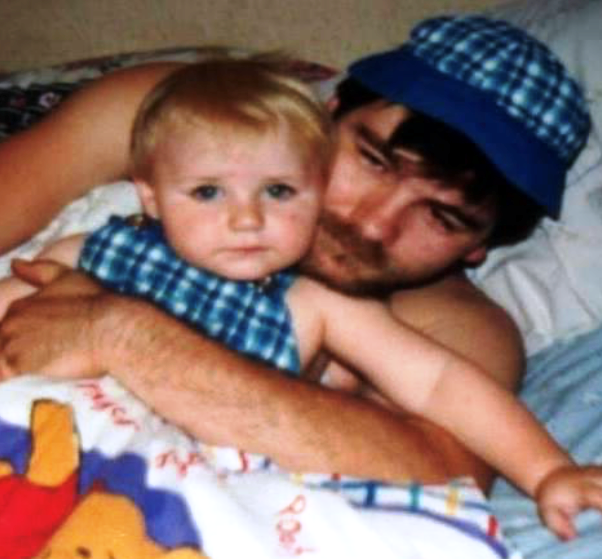 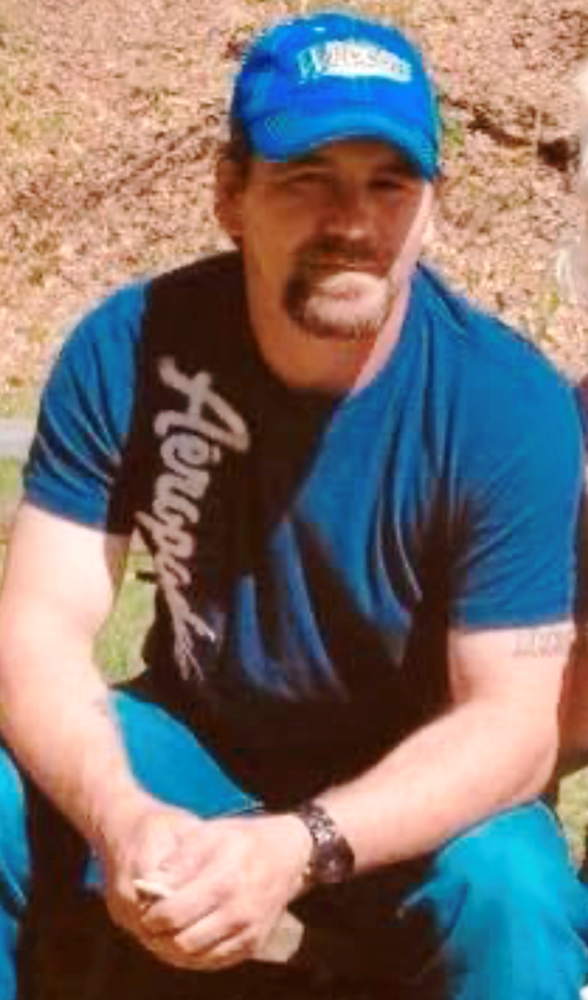 Please share a memory of George to include in a keepsake book for family and friends.
View Tribute Book
George Washington Jude Jr. of Amherstdale, WV George Jude, 49, of Amherstdale, departed this life suddenly on Monday, September 26, 2022, after tragically being struck by a vehicle. He was born on February 2, 1973, at Williamson, KY, the son of the late Dovie and Bill Lycan and George Washington Jude Sr. George was a 1991 graduate of Ceredo-Kenova High School. After graduation, he joined the U.S. Air Force where he learned to be a mechanic. Upon his return to Logan County he began working for Advance Auto. Later be became a coal miner where he obtained his Certified Electrician License. George worked as an underground electrician until he was injured in a mine accident and was disabled for life. In addition to his parents, he was preceded in death by one brother, Arman Daniels; one nephew, Justin Maynard; one niece, Trista Kay Maynard; great nephew, Andy Maynard III along with his maternal and paternal grandparents. Those left to cherish his memory are his children, Devon Jude of Dallas, TX, Kennedy Jude currently stationed in Germany with the U.S. Military, Quentin (Kayla) Rose of Lyburn, Angel (Joshua) Hicks of Bruno, Matthew Lester and his girlfriend Arica of Chapmanville, and Kayla (Chris) Hoosier of Bruno; seven grandchildren, Chase Hicks, Destiny Hoosier, Zachariah Hoosier, Summer Lester, Braylon Hoosier, Teigan Hoosier, and Bentley Hoosier, all of Bruno; his siblings, Tammie Ritchie of Crystal Lake, IL, Tonya Jude of MS, Ella Maynard of Ft. Gay, Fred Daniels of Tomahawk, KY, Ollie Kay Maynard of Amherstdale, David Lycan of Prichard, Melissa (Lenn) Johnson of NC, and Thomas Jefferson (Jennifer) Jude Jr., and George Issac (Cindy) Jude, both of Warfield; and many nieces and nephews along with a host of other relatives and friends. Visitation will be held from 3:00 p.m. to 5:00 p.m. Sunday, October 2, 2022, at the Krantz-McNeely Funeral Home at Man. His remains will be cremated following the visitation. In lieu of flowers, the family requests contributions be made to Krantz-McNeely Funeral Home, 115 Market St., Man, WV Phone: 304-583-6582 to help with funeral expenses. Online condolences may be sent to www.krantzmcneelyfuneralhome.com Arrangements have been entrusted to the care of the Krantz-McNeely Funeral Home at Man.
To plant a beautiful memorial tree in memory of George Jude Jr., please visit our Tree Store
Sunday
2
October

Following the visitation George's remains will be cremated.

Share Your Memory of
George
Upload Your Memory View All Memories
Be the first to upload a memory!
Share A Memory
Plant a Tree