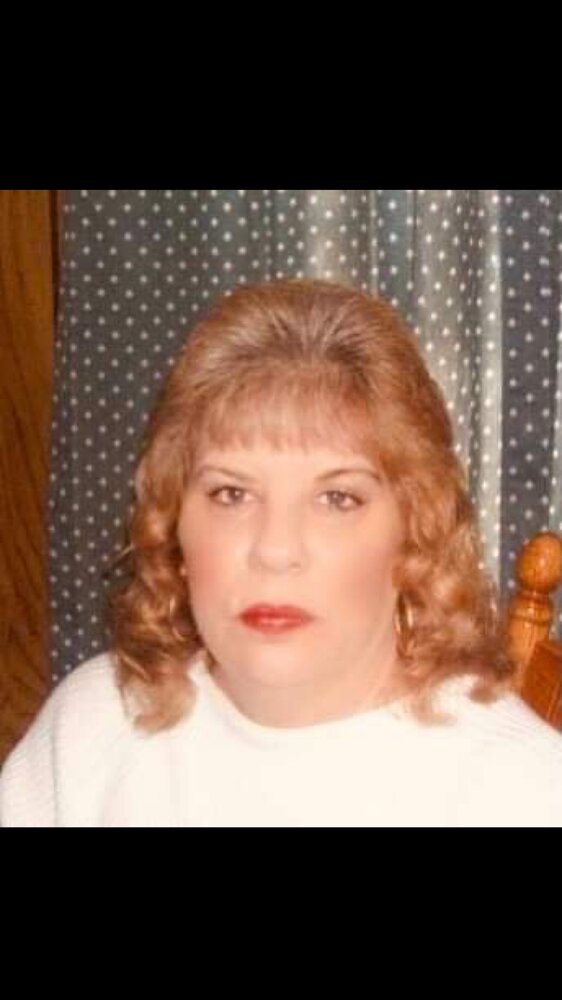 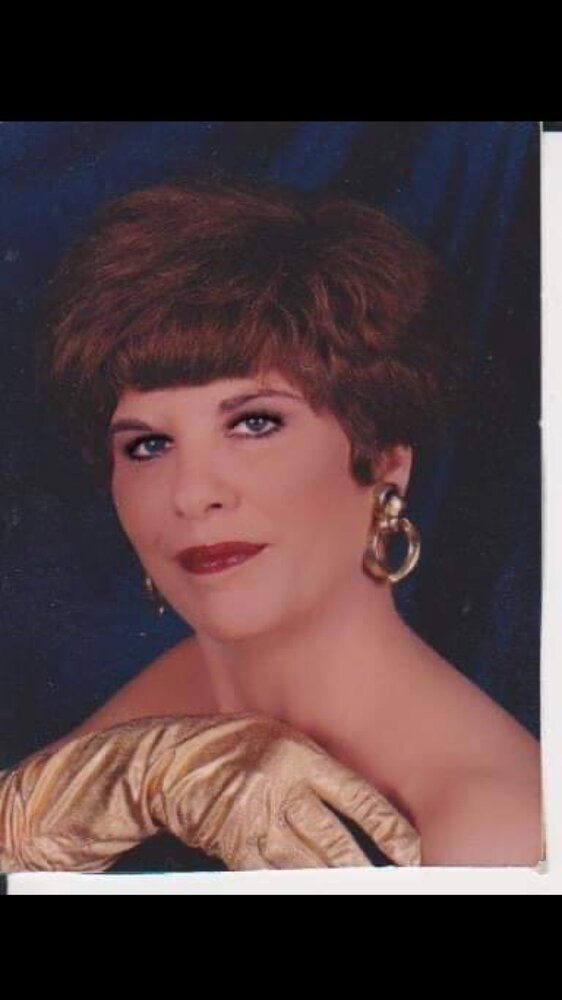 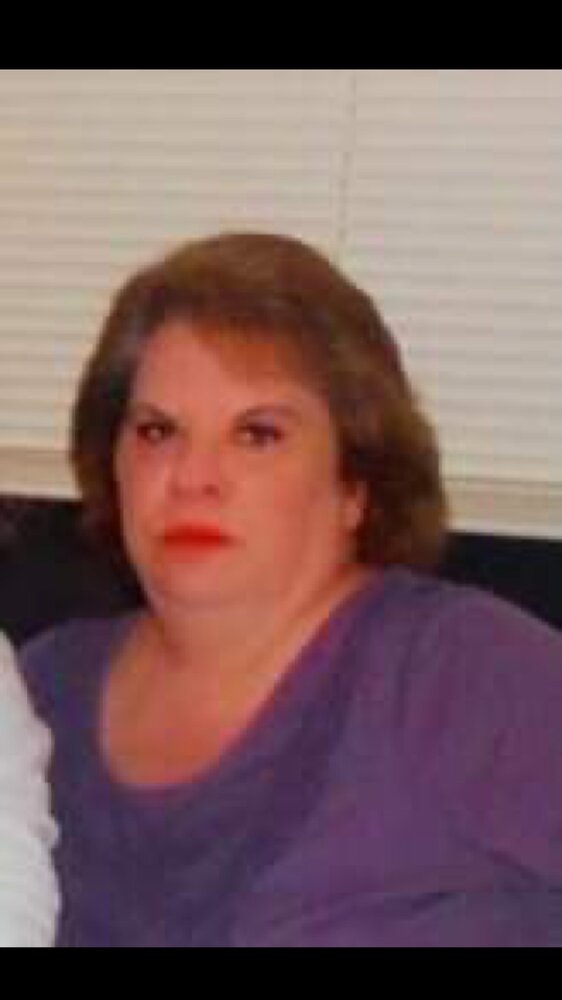 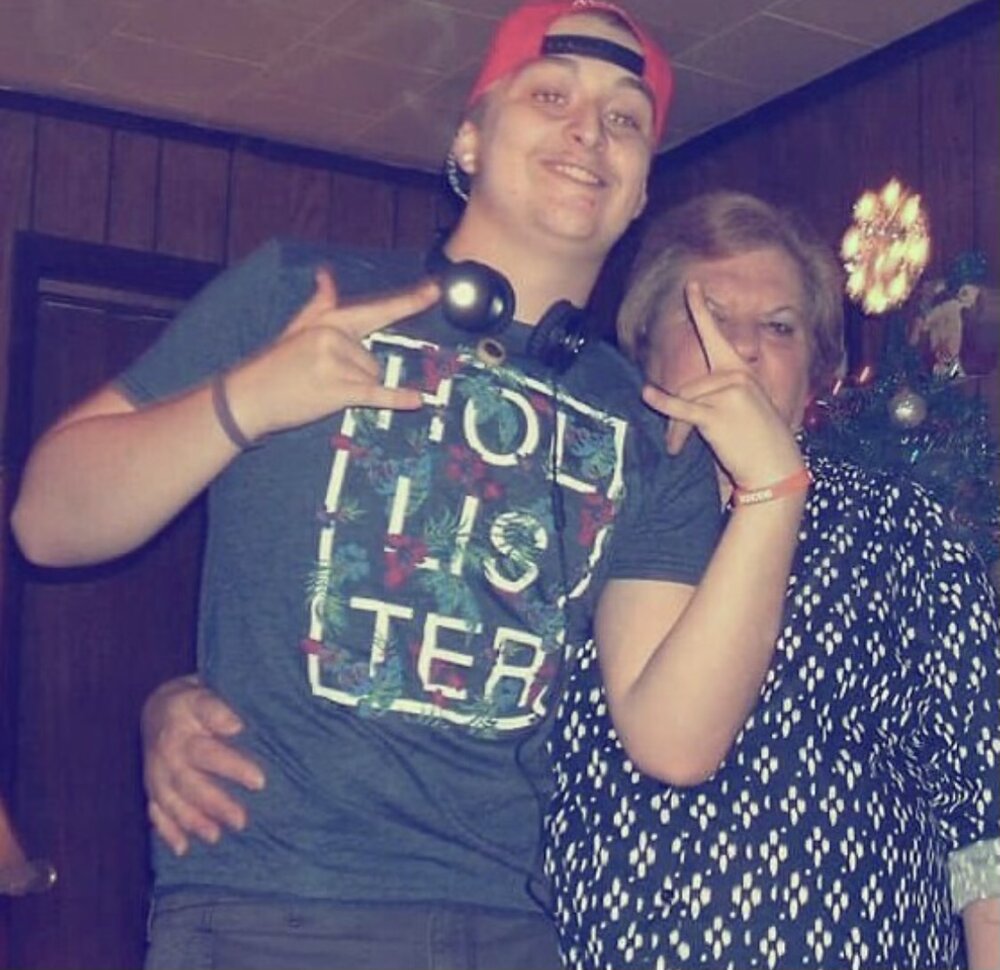 Elizabeth Ann “Liz” Browning Gent of Henlawson, WV Elizabeth Ann “Liz” “Sissy” Browning Gent, 63, of Henlawson formerly of the Man area, went to be with the Lord on Friday, July 29, 2022, leaving from Cabell-Huntington Hospital at Huntington, after an extended illness. She was born on January 25, 1959, at Man, the daughter of the late Benjamin and Eleanor Jean (Frazier) Browning. In addition to her parents, she was preceded in death by one son, Benjamin Jon Gent; one sister, Dawn Renee Browning; and her brother-in-law, Jimmy Dale Walls. Liz excelled at many things in life. Her purpose in life was being a great mother. She even mothered many of her sons friends. Liz was full of life and laughter and brought joy to all those around her. She loved her family and her fur babies Phoebe and Buster. She enjoyed making friends and turning them into family. Those left to cherish her memory are one son, Zackery Michael Gent of Henlawson; her companion, Eddie Godfrey of Calhoun County; two sisters, Teresa (Cleveland) Ramey of Switzer and Kimberly Browning Walls; two brothers, Eddie (Shaina) Browning of Crown and Michael (Missy) Browning of Accoville; her Aunt, Donna Cooper of Davin; her Uncle, Jimmy (Joyce) Frazier of Combs Addition; her best friend, Julie (David) Copley of Ethel; a special nephew, Kayne Brown of Cyclone; and many nieces and nephews along with a host of other relatives and friends. In honor of Liz’s wishes her remains have been cremated and a memorial service will be held at a later date. Online condolences may be sent to www.krantzmcneelyfuneralhome.com Arrangements have been entrusted to the care of the Krantz-McNeely Funeral Home at Man.
To plant a beautiful memorial tree in memory of Elizabeth Gent, please visit our Tree Store

In honor of Liz's wishes her remains have been cremated and a memorial service will be held at a later date.

Share Your Memory of
Elizabeth
Upload Your Memory View All Memories
Be the first to upload a memory!
Share A Memory
Plant a Tree