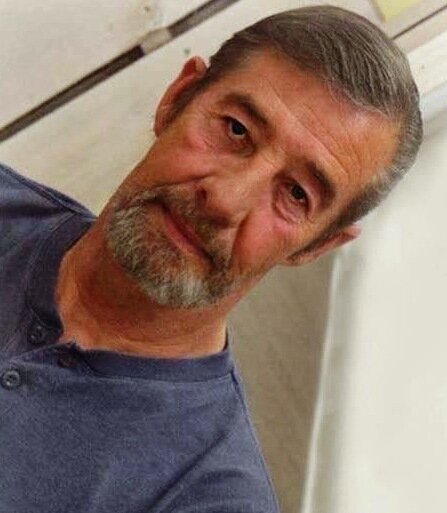 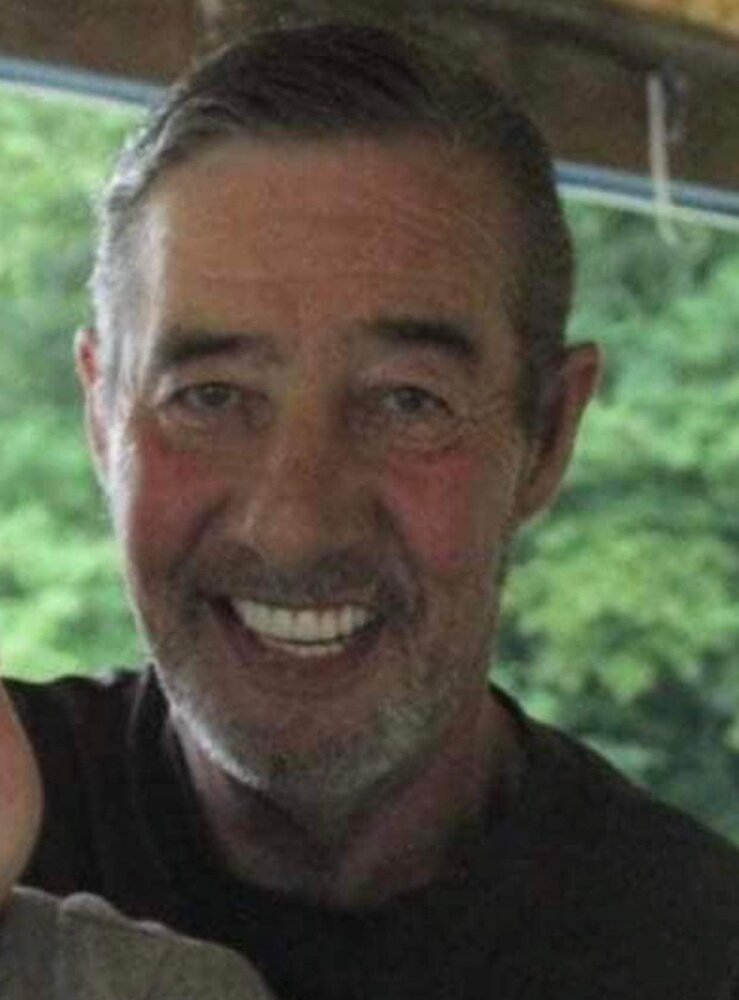 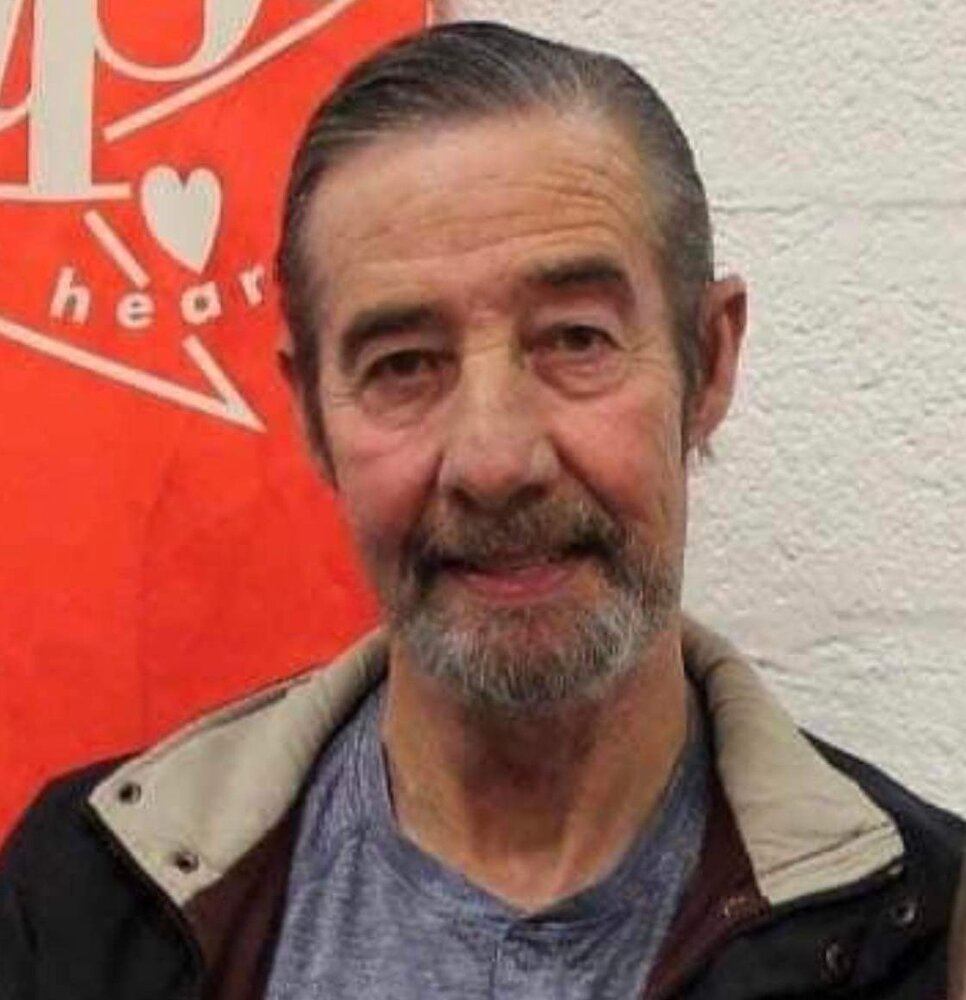 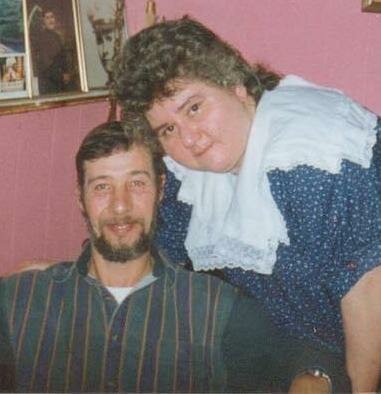 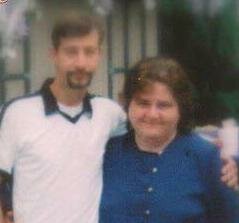 Please share a memory of Walter to include in a keepsake book for family and friends.
View Tribute Book
Walter Marcum Jr. Of Madison Creek – Lyburn, WV Walter Marcum Jr., 73, of Madison Creek – Lyburn, went to be with his Lord and Savior Jesus Christ on Wednesday, July 27, 2022, leaving from Logan Regional Medical Center, after an extended illness. He was born on March 6, 1949 at Madison Creek, the son of the late Walter Sr. and Rosa Bell (Wiley) Marcum. In addition to his parents, he was preceded in death by his wife of 40 years, Lucille Frances (Cooper) Marcum; his sister, Maggie Maynard; and two brothers, Earnest Marcum and infant brother, Richard Marcum. Walter was a 1966 graduate of Man High School. He was a coal miner for 26 years who became disabled in 2008. Walter was a member of Orville Holiness Church at Rum Creek. When he was able he enjoyed tinkering in his garage. Walter was a beloved father, Papaw, and brother. He was loved by so many and will be greatly missed. Those left to cherish his memory are three daughters, Cora (Chester) Perry of Madison Creek, Doris Jacobs and her companion Ralph Copley of Robinette, and Michelle Marcum of Madison Creek; one son, Samuel (Nikki) Marcum of Chapmanville; one sister, Rose Nelson of Madison Creek; one brother, John Marcum of Whitman; 12 grandchildren, Timothy (Kayla) Smith II, Meagan (Chris) Browning, Cathrine Perry, Chester Perry II, Crystal Marcum, Michael (Jessica) Spaulding, Autumn (Tony) Colegrove, Garrett Ryan, Samuel Marcum II, Lexi Marcum, Taylor Marcum, Jonah Marcum; and 13 great-grandchildren; along with a host of other relatives and friends. Visitation will be held from 11:00 a.m. until 1:00 p.m. Sunday, July 31, 2022, at the Krantz-McNeely Funeral Home at Man. Funeral services will begin at 1:00 p.m. Sunday at the Krantz-McNeely Funeral Home with Rev. Robbie Hawkins officiating. Burial will follow in Marcum Family Cemetery at Madison Creek. Pallbearers will be Timothy Smith II, Michael Spaulding, Tony Colegrove, Garrett Ryan, Corey Stevens, Chester Perry II, Chris Browning, and Bret Baisden. Online condolences may be sent to www.krantzmcneelyfuneralhome.com Arrangements have been entrusted to the care of the Krantz-McNeely Funeral Home at Man.
To plant a beautiful memorial tree in memory of Walter Marcum Jr., please visit our Tree Store
Sunday
31
July

Share Your Memory of
Walter
Upload Your Memory View All Memories
Be the first to upload a memory!
Share A Memory
Plant a Tree