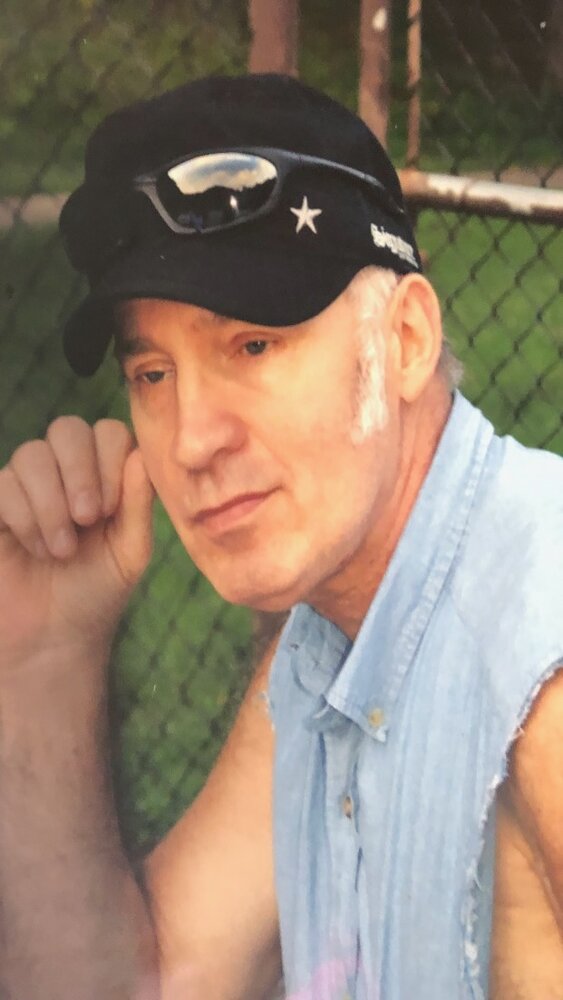 Please share a memory of Terry to include in a keepsake book for family and friends.
View Tribute Book
Terry Ray Caserta of Crown, WV Terry Ray Caserta, 71, of Crown, went to be with his Lord and Savior Jesus Christ on Monday, July 25, 2022, leaving from his earthly residence, after an extended illness. He was born on April 11, 1951, at Man, the son of the late Gary Anthony and Maxine (Davis) Caserta. In addition to his parents, Terry was preceded in death by one granddaughter, Kristen Caserta. Terry started his career working as an underground coal miner for Pittston Coal Company for 15 years. He retired from Ellis Supply after 15 years of service. Terry enjoyed singing his gospel music and playing his guitar. Devoted to his family, Terry loved spending time with all of them especially playing with his grandchildren. Those left to cherish his memory are his wife of over 48 years, Linda Sue (Cresong) Caserta; three sons, Brian (Misty) Caserta and Aaron (Melissa) Caserta, both of Kistler, and Gary Caserta of Robinette; six grandchildren, Stephanie, Katilyn, Whitney, Maddix, Austin, and Joy; one sister, Phyllis Belcher of Crown; one brother, Richard (Pam) Caserta of Crown; and many nieces and nephews along with a host of other relatives and friends. Visitation will be held from 12:00 to 1:00 p.m. Friday at the Krantz-McNeely Funeral Home at Man. Funeral services will begin at 1:00 p.m. Friday, July 29, 2022, at the Krantz-McNeely Funeral Home at Man with Pastor Jay West officiating. Entombment will follow in Highland Memory Gardens at Godby. Online condolences may be sent to www. krantzmcneelyfuneralhome.com Arrangements have been entrusted to the care of the Krantz-McNeely Funeral Home at Man.
To plant a beautiful memorial tree in memory of Terry Caserta, please visit our Tree Store
Friday
29
July