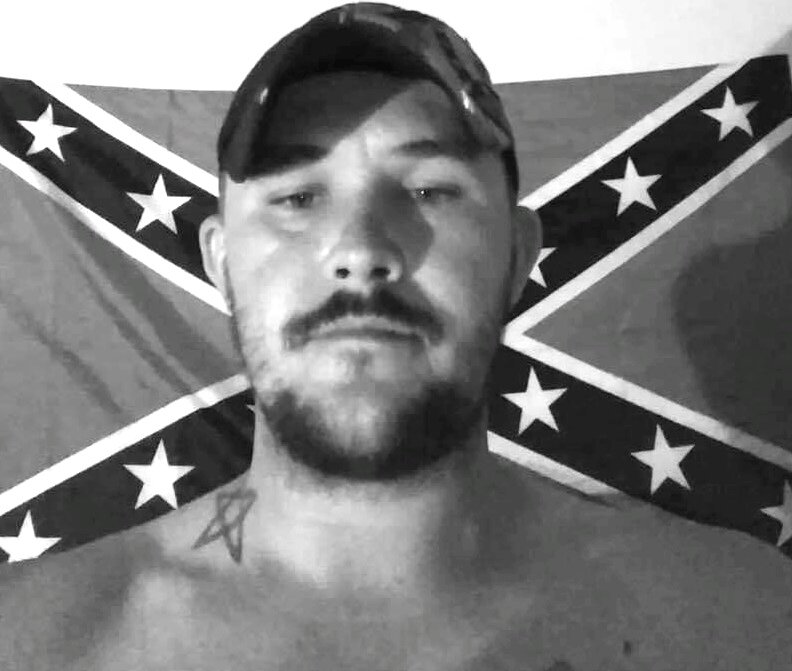 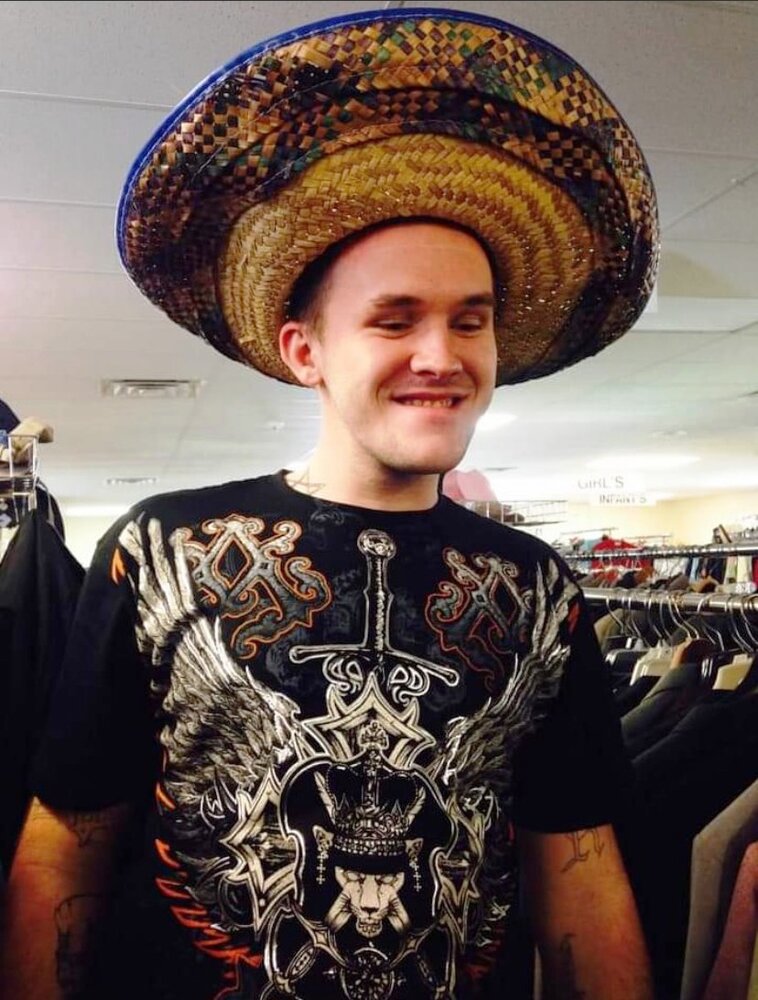 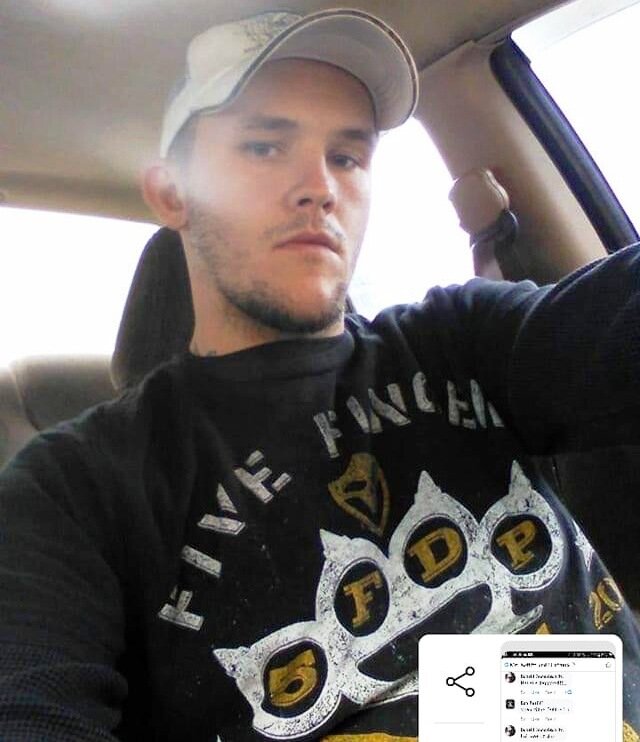 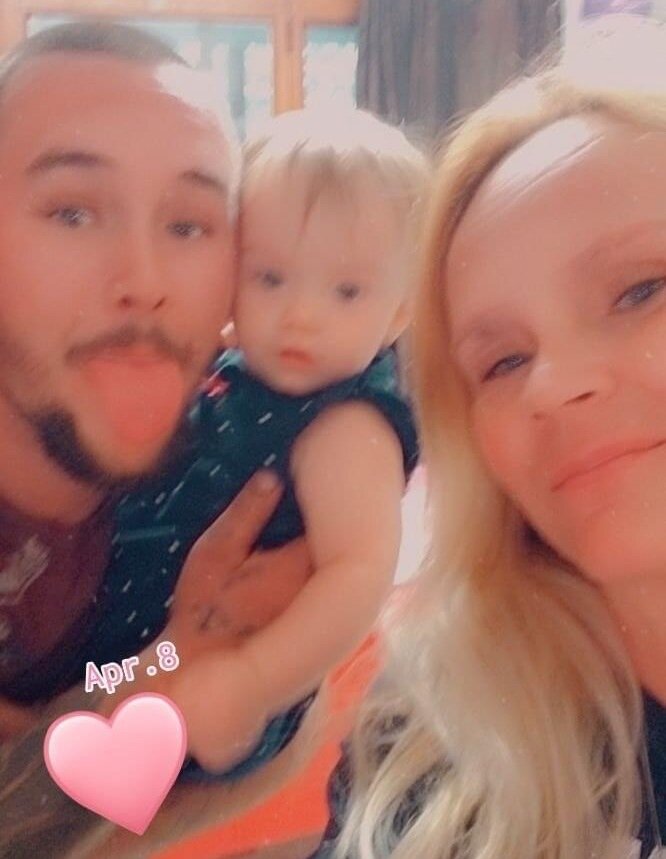 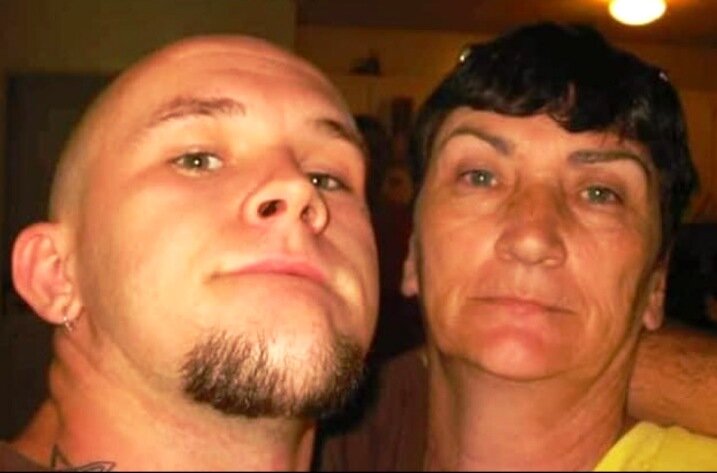 Please share a memory of Benjamin to include in a keepsake book for family and friends.
View Tribute Book
Benjamin Michael “Ben” Ratliff of Kistler, WV Benjamin Michael “Ben” Ratliff, 31, of Kistler, departed this life on Saturday, July 2, 2022, at Pikeville Medical Center at Pikeville, KY, after a short illness. He was born November 29, 1990, at Richmond, VA, the son of Kimberly Ratliff Harvey of Accoville. He was preceded in death by his grandparents, James and Dolly Ratliff. Ben was an automobile mechanic. He loved playing with his kids and being with his family. Those left to cherish his memory, in addition to his mother, are three children, James Ratliff, Jaxton Goodman, and Addylon Ratliff; three sisters, Jacklin Ratliff of Accoville, Kellie (Eric) Allen of Greenville, and Bobbie Jo Harvey of Kistler; two step- brothers, Jay Harvey of Landville and Scott Harvey of Lundale; two step-sisters, Bonnie (Nick) Caserta of Accoville and Ashley Harvey of Robinette; aunts and uncles, Sis and Raymond Young, Kay Jewell, and Mike and Lisa Ratliff, all of Chesterfield, VA, and Carolyn and Kenny Adkins of Accoville, and many nieces and nephews along with a host of other relatives and friends. In honor of Ben’s wishes his remains have been cremated and a celebration of Ben’s life will begin at 12 noon on Tuesday, July 5, 2022, at the Justin McCoy Memorial Park at Craneco. Online condolences may be sent to www.krantzmcneelyfuneralhome.com Arrangements have been entrusted to the care of the Krantz-McNeely Funeral Home at Man.
To plant a beautiful memorial tree in memory of Benjamin Ratliff, please visit our Tree Store

In honor of Ben's wishes his remains have been cremated and a celebration of his life will begin at 12:00 Noon Tuesday, July 5, 2022, at the Justin McCoy Memorial Park at Craneco.
Online Memory & Photo Sharing Event
Online Event
About this Event

Share Your Memory of
Benjamin
Upload Your Memory View All Memories
Be the first to upload a memory!
Share A Memory
Plant a Tree