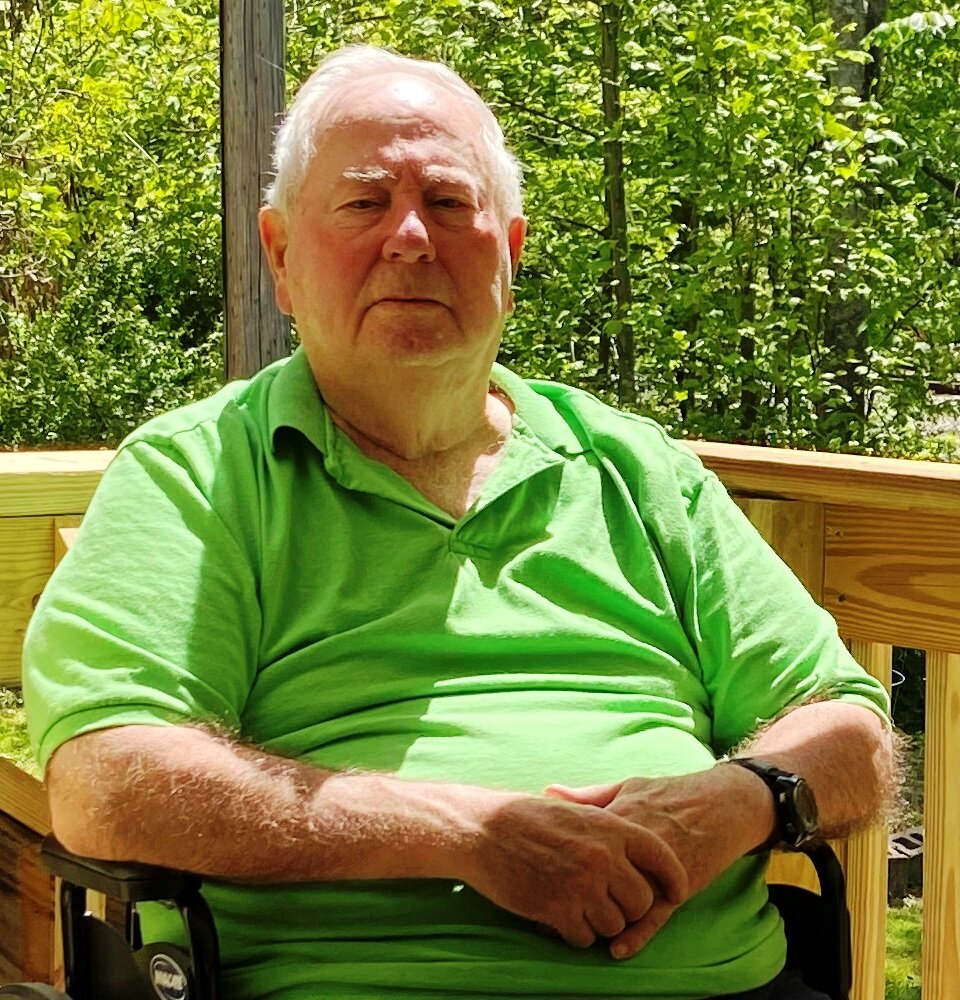 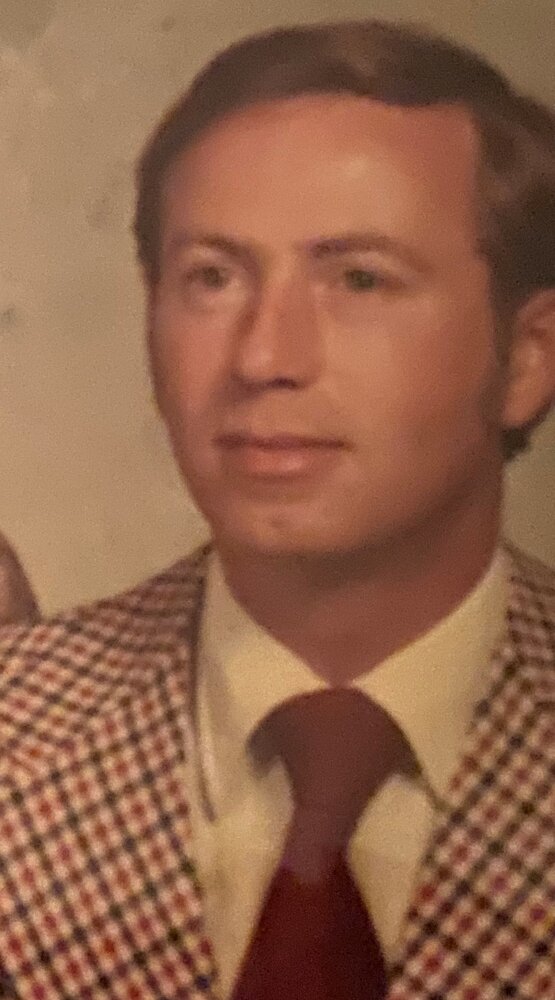 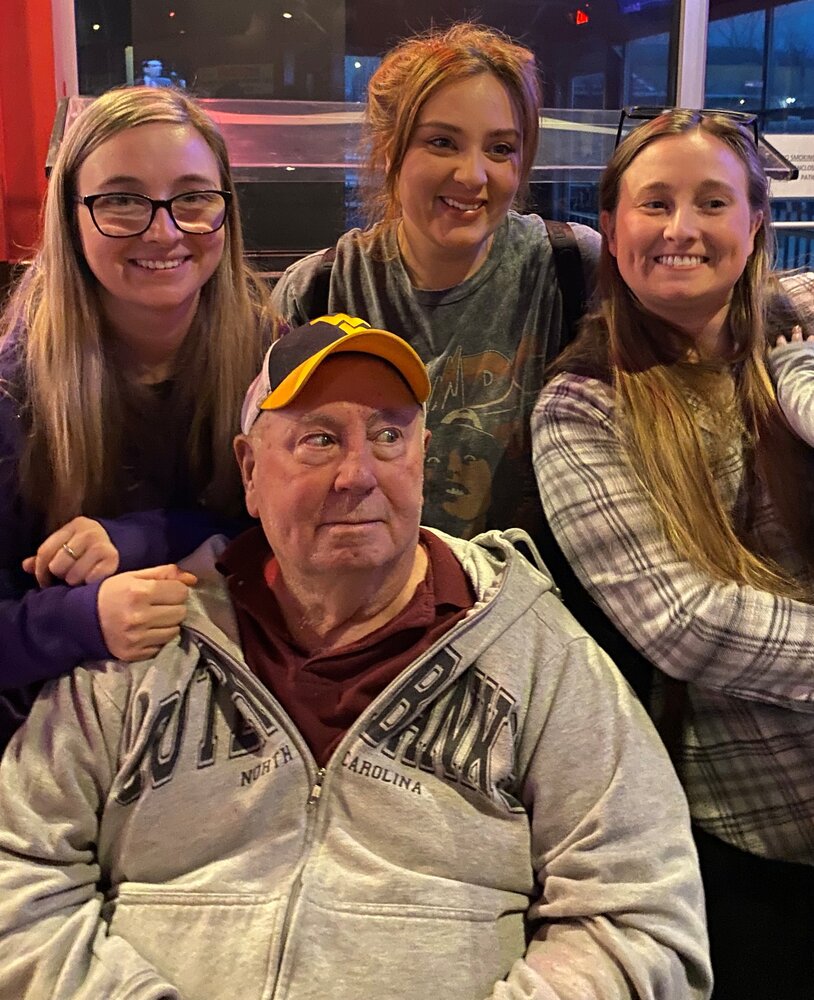 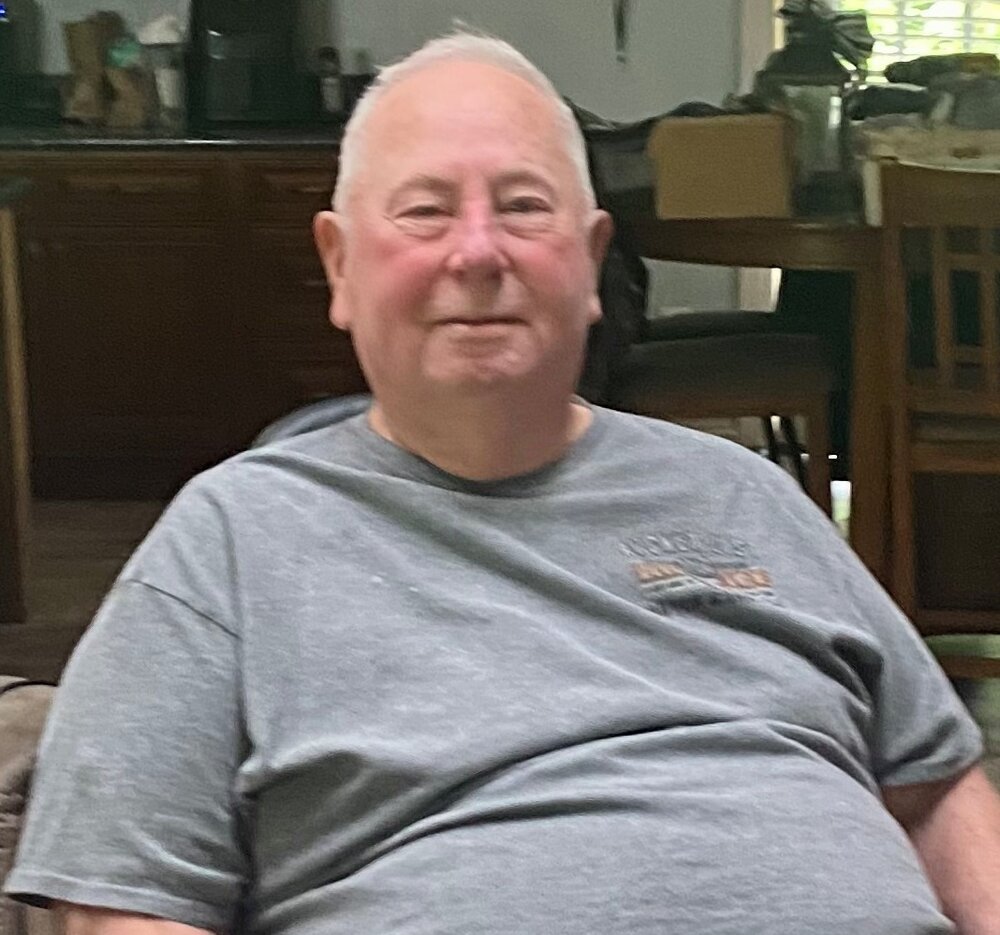 Please share a memory of Richard to include in a keepsake book for family and friends.
View Tribute Book
Richard Carl Schellhaas Of Amherstdale, WV formerly of Columbus, OH Richard Carl Schellhaas, 82, of Amherstdale, formerly of Columbus and McConnellsville, OH, departed this life on Saturday, June 4, 2022, at Amherstdale. He was born on January 13, 1940, at West Jefferson, OH, the son of the late Lawrence and Edith (Morgan) Schellhaas. He was preceded in death by his first wife and mother of his children, Bonnie (Gilland) Schellhaas; second wife, April (Ayers) Schellhaas; and his siblings, Dorothy Richeson, Jim Schellhaas, and Janet Anderson. Richard was a computer room supervisor for the State of OH Department of Transportation who retired in 1992. His career spanned over 30 years. After retirement, he ran around and had a good time. He enjoyed playing golf, farming, and traveling. Richard was a member of the Eagles and the VFW. Richard never met a stranger and was a good friend to everyone; willing to help out whenever anyone had a problem. Richard was a wonderful father who was always there for his children. Those left to cherish his memory are two daughters, Kimberly “Kim” (Tim) Oliver of Virginia Beach, VA and Kelly (Bobby) Hernandez-Laws of Amherstdale with whom Richard resided; four grandchildren, Jordyn, Shelby, Hannah, and Matthew; two step-grandchildren, Brittney and Bobby Joe; four great-grandchildren, Lincoln, Colby, Brantley, and Ezra; two sisters, Dianne Bradford and Sandy (Bobby) Fry, both of Galloway, OH; and numerous nieces and nephews along with a host of other relatives and friends. In honor of Richard’s request his remains have been cremated and a private service will be held. Online condolences may be sent to www.krantzmcneelyfuneralhome.com Arrangements have been entrusted to the care of the Krantz-McNeely Funeral Home at Man.
To plant a beautiful memorial tree in memory of Richard Schellhaas, please visit our Tree Store

In honor of Richard's request his remains have been cremated and a private service will be held.
Online Memory & Photo Sharing Event
Online Event
About this Event