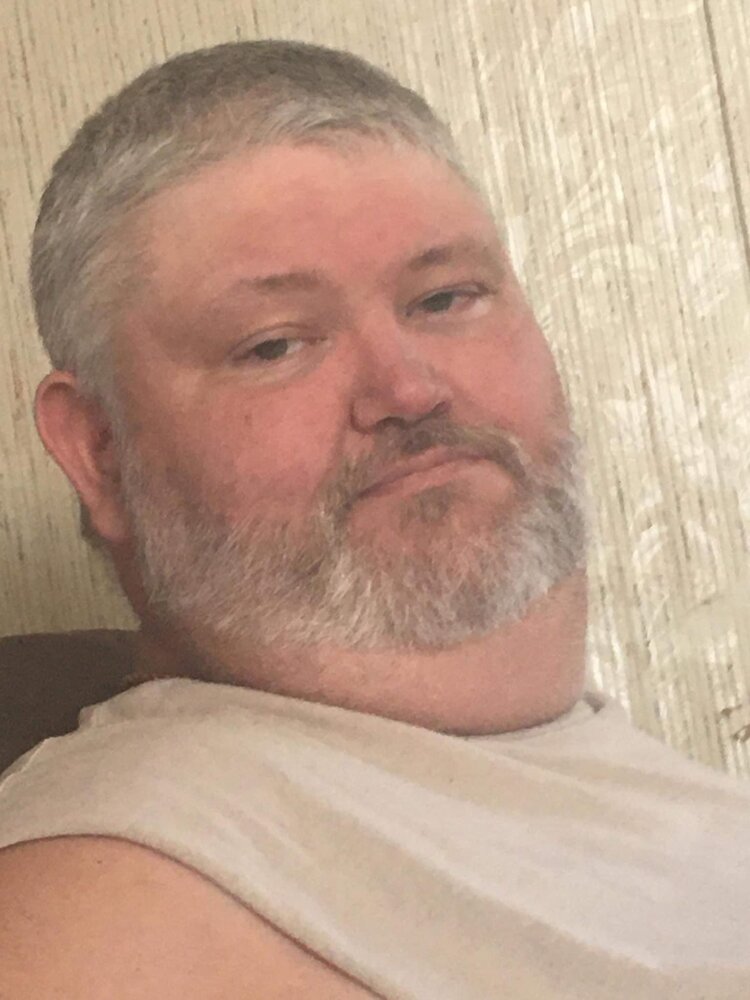 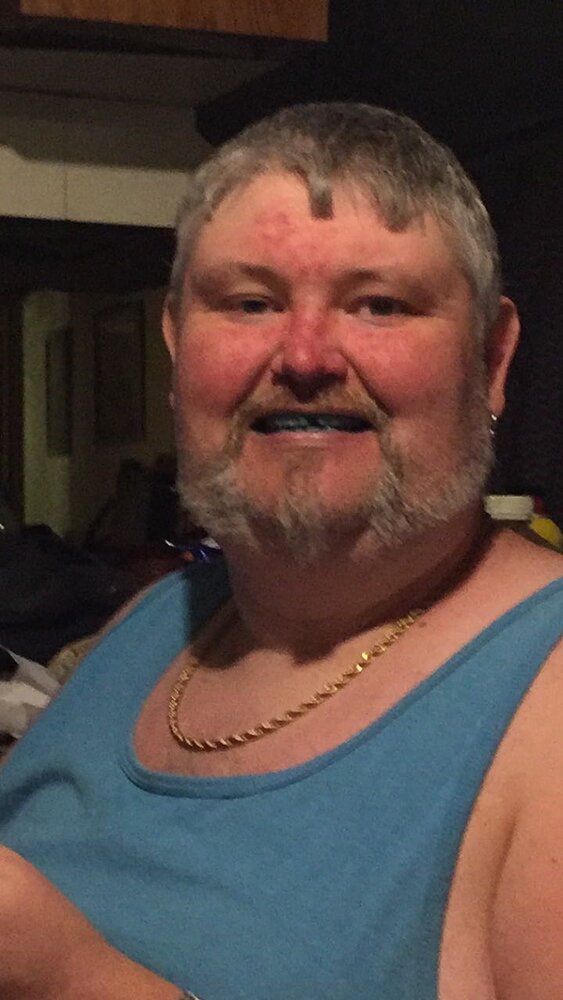 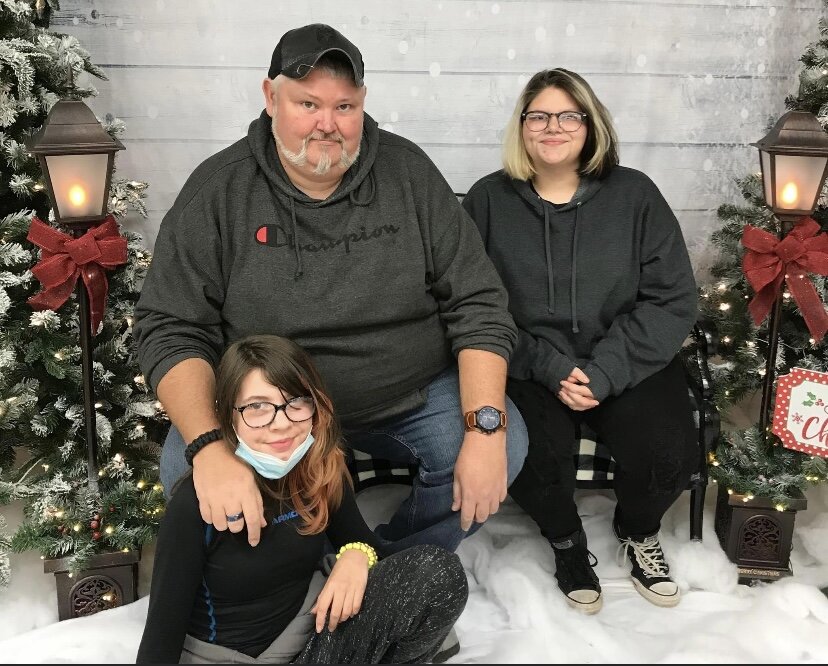 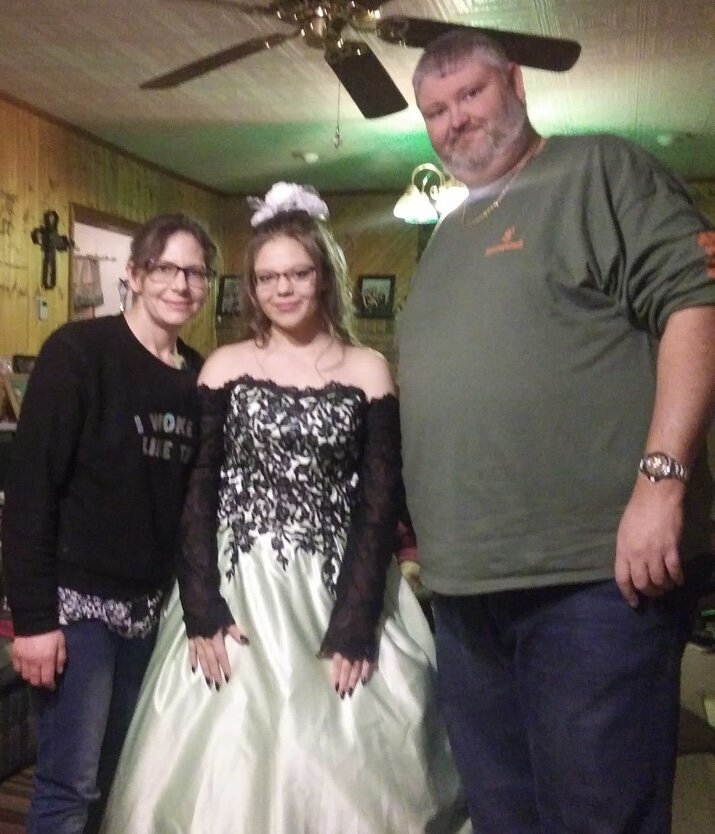 Please share a memory of David to include in a keepsake book for family and friends.
View Tribute Book
David Paul “Davey” Elkins of Lorado, WV David Paul “Davey” Elkins, 44, of Lorado, went to his eternal rest on Thursday, April 28, 2022, leaving from Logan Regional Medical Center, after a sudden illness. He was born on April 14, 1978, at Man, the son of David McKinley and Karen Louise (Bailey) Elkins of Lorado. Preceding him in death are his maternal grandmother, Janet Bailey; his paternal grandparents, Buster and Garnet Elkins; and his aunt, Terry Isom, Flora “Sissy Gale” Bailey, and Betty Mullins. He was a 1996 graduate of Man High School. Davey had some trade school training in wielding and diesel mechanics just to name a few. Currently he was employed with MIS Security of Chapmanville. Davey enjoyed singing along with his favorite music, fishing, drawing, sending tic tocs to his kids, and spending time with his children. Those left to cherish his memory, in addition to his parents, are his three children, Harlee Jaylynn Elkins, Morgan Lynn Elkins, and Kaci Sierra Elkins, all at home; companion and mother of his children, Kendra Jean (Burgess) Elkins of Lorado; one brother, Michael G. Elkins of Dunbar; his paternal grandfather, Dowell Bailey of Lorado; his uncles and aunts, Gene “Rabbit” Bailey of Lorado, Charles “Happy” Bailey of Clairmont, NC, Gene and Jane Elkins of Accoville, Richard and Carolyn Elkins and Johnny and Tammy Elkins, all of Lorado, and Laurie and Sam Lusk and Pete and Merlie Maynard, both of Huff Creek; and many nieces and nephews along with a host of other relatives and friends. Visitation will be held from 6-9 p.m. Monday, at the Lundale Freewill Baptist Church at Lundale. Funeral services will be held at 1:00 p.m. Tuesday, May 3, 2022, at the Lundale Freewill Baptist Church at Lundale with Rev. Bobby Adkins and Rev. P.J. Tomblin officiating. Burial will follow in Highland Memory Gardens at Godby. Pall bearers will be Mike Elkins, Stephen Isom, Dana Wilson, Christopher Gibson, Skyler Gibson, Eddie White, Aiden White, and Kenneth Burgess. Honorary pall bearer is Gene Bailey. Online condolences may be sent to www.krantzmcneelyfuneralhome.com Arrangements have been entrusted to the care of the Krantz-McNeely Funeral Home at Man.
To plant a beautiful memorial tree in memory of David Elkins, please visit our Tree Store
Monday
2
May

Share Your Memory of
David
Upload Your Memory View All Memories
Be the first to upload a memory!
Share A Memory
Plant a Tree