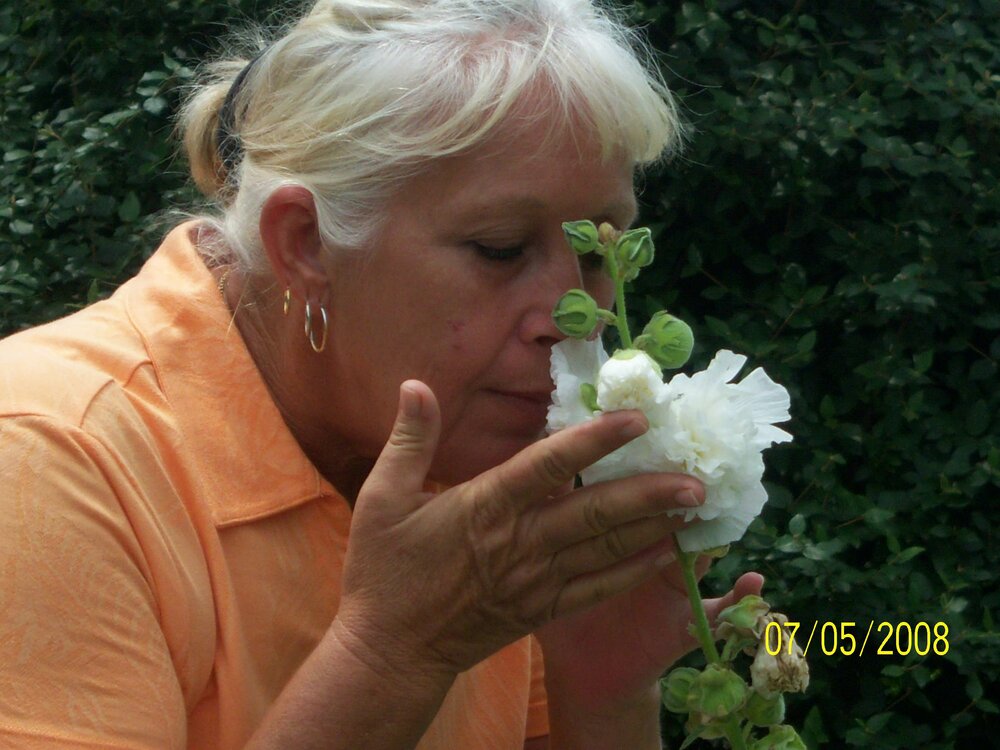 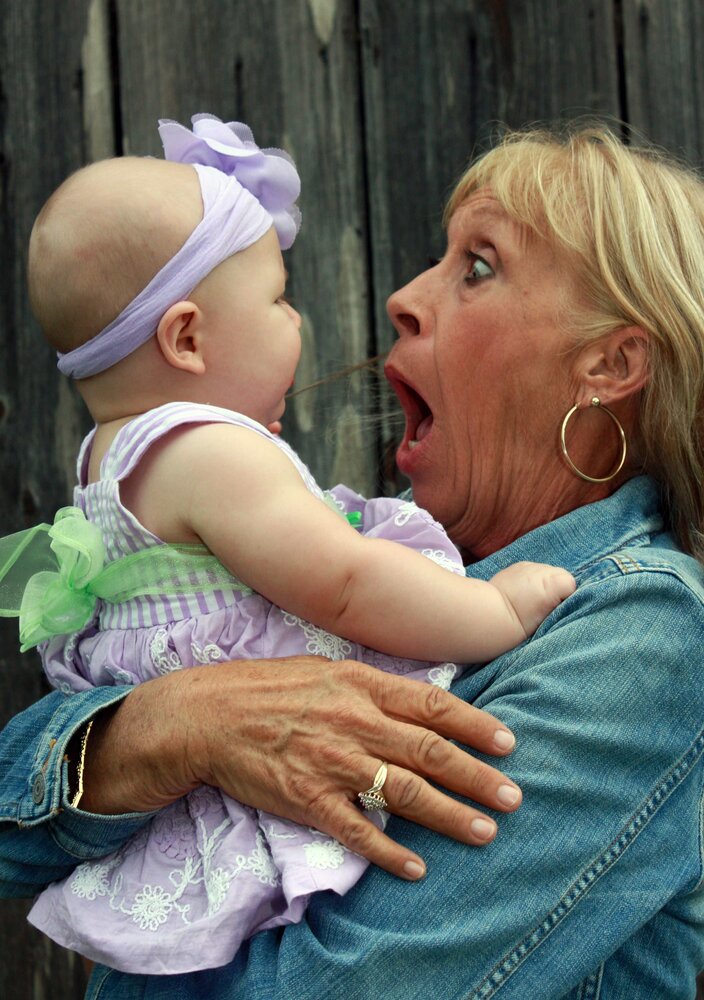 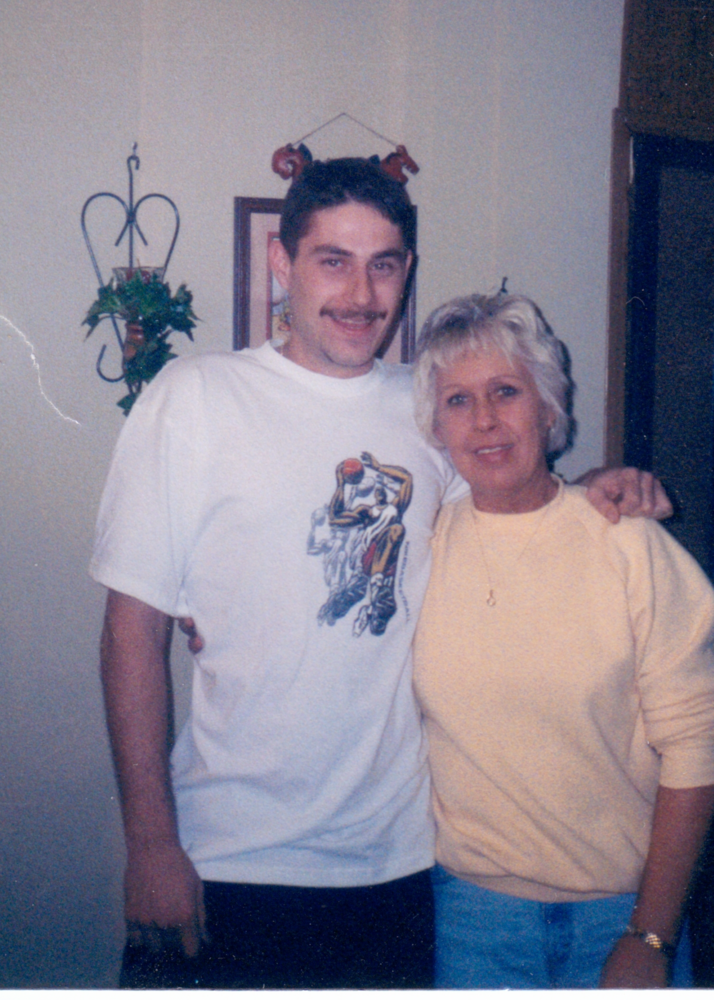 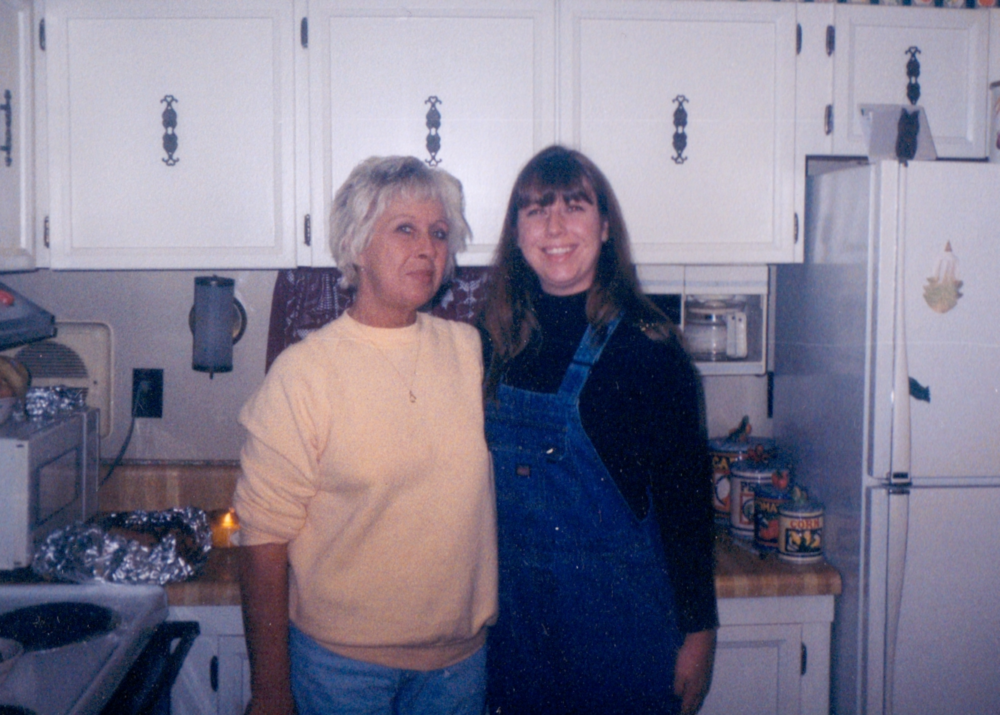 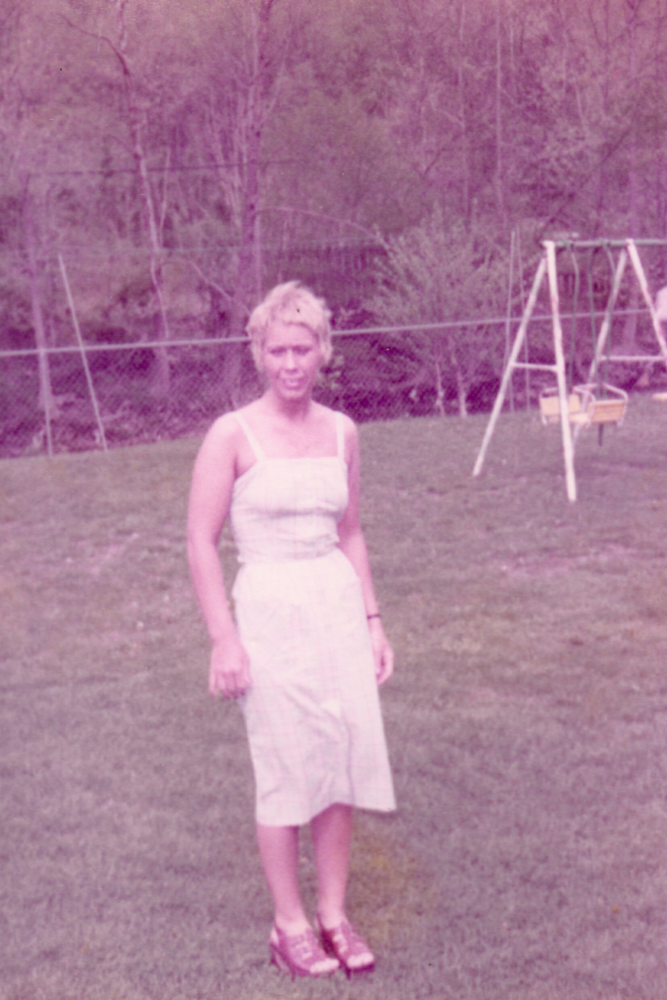 Please share a memory of Naomi to include in a keepsake book for family and friends.
View Tribute Book
Naomi Collins (Cline/Perry) Star, North Carolina formerly of Man, WV Ruby Naomi Collins (Cline/Perry), 67, of Star, NC, formerly of Man, WV, gained her heavenly wings on Saturday, March 26, 2022, leaving from the Hospice House of Randolph Co., NC, after a long illness. She was born on December 22, 1954, at Lundale, WV, the daughter of the late William and Cleo (Roseberry) Collins. In addition to her parents, she was preceded in death by one son, Robert Perry, Jr., her siblings, Robert Roseberry, George Collins, John L. Collins, Reba Banks, Joanne McCoy, Betty Robinson, and Nadine Hayes. Naomi is a 1972 graduate of Man High School. She worked for many years in the Housekeeping Department at Man Applachian Regional Hospital. In 2005, she moved to be with her children in NC. Naomi enjoyed living life to the fullest, working in her yard with her flowers and her daughter’s yard with Carla’s roses, shopping, and she was an advisor to everyone she met. She was baptized late in life and was a member Huldah Baptist Church at Asheboro, NC. Naomi loved spending time with her family especially her grandchildren. She will be greatly missed by all who loved her. Those left to cherish her memory are the children of her first marriage to Carlos Cline; one daughter, Carla Dawn (Brian) Hunt of Asheboro, NC; and one son, David Michael Cline of Asheboro, NC; grand-daughter, Brianna Dawn Hunt. The children of her second husband Robert “Bob” Perry three daughters; Sherrie (Kenny) Ellison and Terrie Jean (Donald) Ellison, both of Asheboro, NC, and Cathy (James) Curry of Whitesburg, TN and one son, James (Katrina) Perry of Lyburn; one special grand-daughter who was the family RN on call and was by Naomi’s side all the time, Cheryl Challender of Asheboro, NC and a multitude of other grandchildren; one sister, Von Doty of Kistler, WV; one brother, David (Glenda) Collins of AL; many nieces and nephews along with a host of other relatives, church family, and friends. Visitation will be held from 11:00 a.m. until 1:00 p.m. at the Krantz-McNeely Funeral Home at Man. Funeral services will begin at 1:00 p.m. Friday, April 1, 2022, at the Krantz-McNeely Funeral Home with Rev. Dennis Lester officiating. Burial will follow in Forest Lawn Cemetery at Pecks Mill. Active pall bearers will be nephews; Brent Doty, John Collins, Gary Collins, George Collins, Jim Perry, Jim Chambers, and Jim Perry. Honorary pall bearers will be Carlos Cline and Robert “Bob” Perry. Online condolences may be sent to www.krantzmcneelyfuneralhome.com Arrangements have been entrusted to the care of the Krantz-McNeely Funeral Home at Man.
To plant a beautiful memorial tree in memory of Naomi Collins (Cline/Perry), please visit our Tree Store
Friday
1
April

Share Your Memory of
Naomi
Upload Your Memory View All Memories
Be the first to upload a memory!
Share A Memory
Plant a Tree