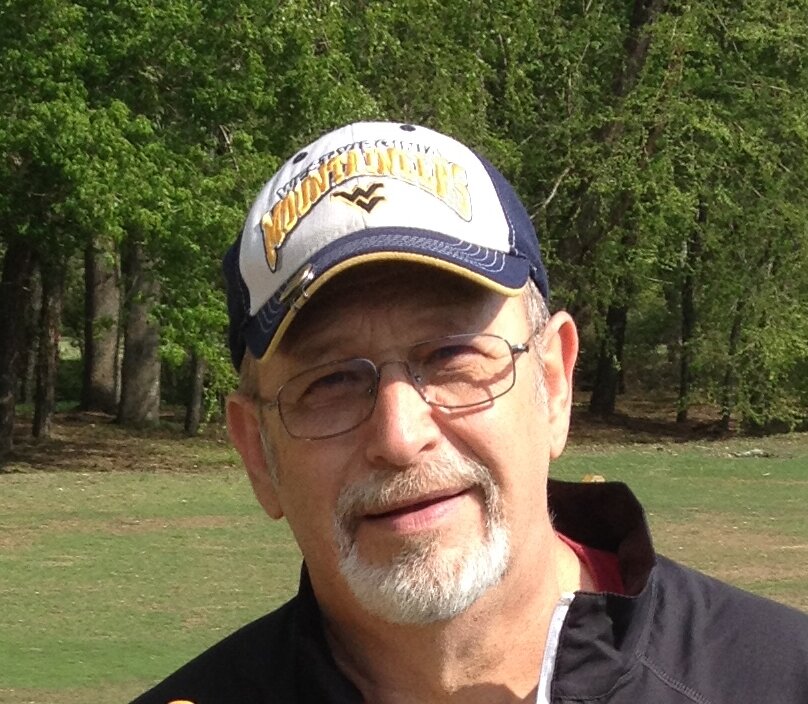 Please share a memory of Gary to include in a keepsake book for family and friends.
View Tribute Book
Gary Edward Cline, of Davin, passed away peacefully at home with his wife, Linda, by his side on Monday, February 28, 2022, following several months of declining health, at the age of seventy-three years, three months, and eight days. Gary was born on November 20, 1948, and grew up in Verner, WV. He was a graduate of Gilbert High School and earned a bachelor’s degree in mathematics from Concord University and a master’s degree in administration from Marshall University. He taught mathematics at Man Junior High and Man High Schools and retired after three decades of teaching. Gary was a devout catholic and active member of St Edmund’s Catholic church in Man. He was an avid fan of the WVU Mountaineers, Cincinnati Reds, Navy Midshipmen and Baltimore Ravens. He was also an avid golfer. Gary’s greatest passion was his family, especially his grandchildren. He is preceded in death by his father Dennie, mother Lovicie, brother Roger, grandson Gabriel and grand-daughter Olivia. He is survived by his loving wife of 51 years, Linda Cline, a son, Christopher and his wife Denise Cline, a daughter, Erina and her husband Johsua Lyall, his mother-in-law, Irene Paynter, brother-in-law, Ernest Paynter, two sisters-in-law, Janice Rakes and Abby Cline, and his grandchildren Madison Cline and Evan Cline. A visitation is planned from 6 until 9 pm on Friday March 4th at Krantz McNeely Funeral Home. Funeral services will be held at St. Edmund’s Catholic Church in Man, WV on March 5th at 11 am, the same church where Gary and Linda were wed 51 years ago. Pall bearers will be family and friends. Online condolences may be sent to www.krantzmcneelyfuneralhome.com Arrangements have been entrusted to the Krantz-McNeely Funeral Home at Man.
To plant a beautiful memorial tree in memory of Gary Cline, please visit our Tree Store
Friday
4
March

Share Your Memory of
Gary
Upload Your Memory View All Memories
Be the first to upload a memory!
Share A Memory
Plant a Tree