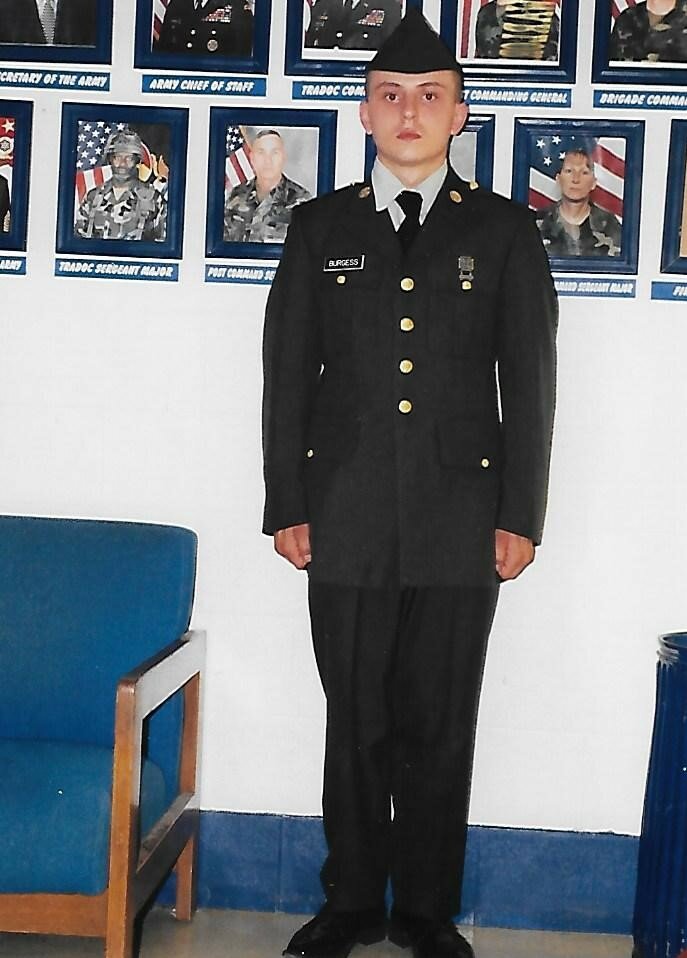 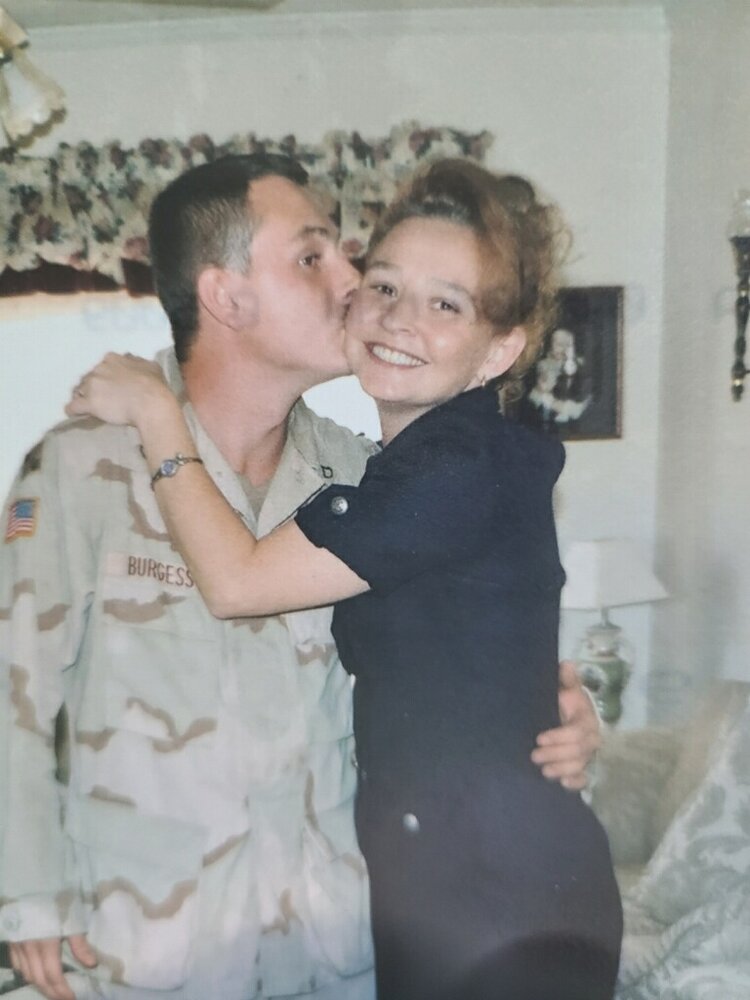 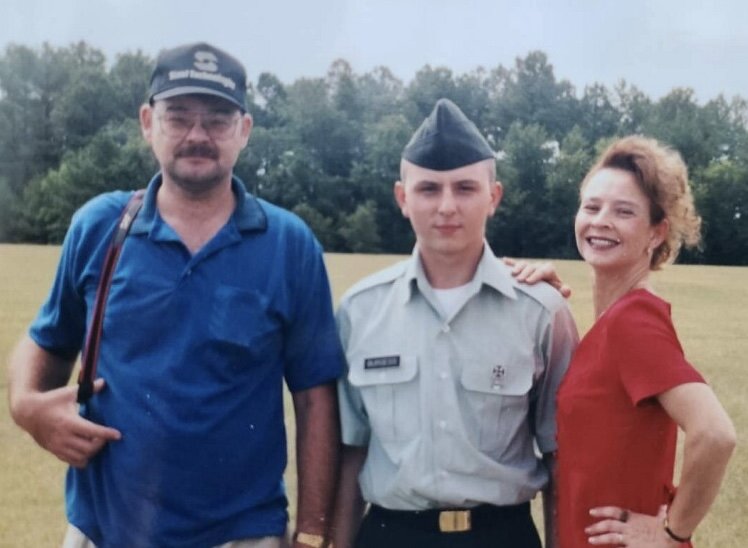 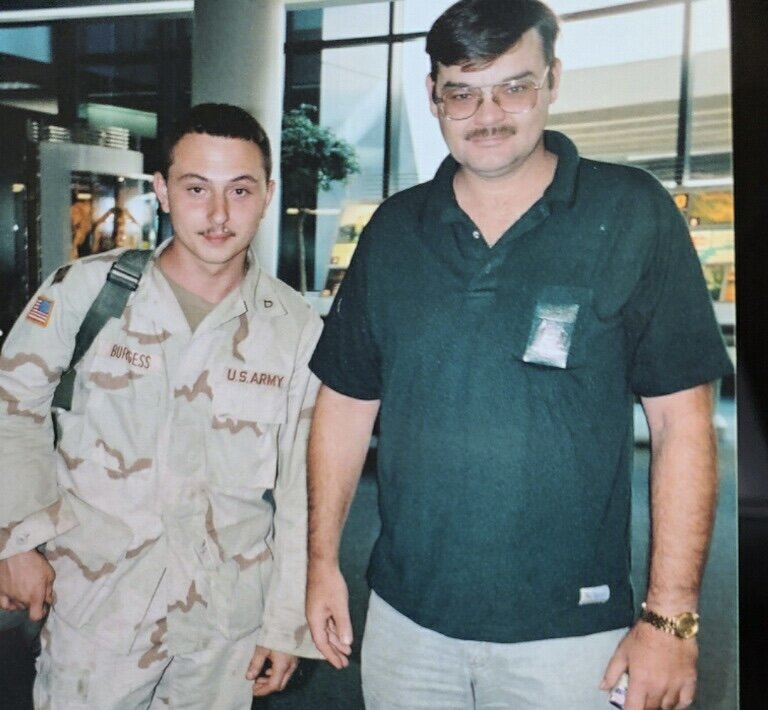 Please share a memory of Daniel to include in a keepsake book for family and friends.
View Tribute Book
Daniel Edward Burgess Of Oak Grove, KY Formerly of Lyburn Daniel E. Burgess, 40, of Oak Grove, KY formerly of Lyburn, departed this life suddenly on Friday, February 25, 2022 in Louisville KY. He was born on May 14, 1981, at Logan, the son of Michael and Teresa Burgess of Oak Grove, KY. After graduation Daniel served four years in the army. Daniel loved his children and family very much. He enjoyed reading, drawing, and watching movies. Most of all he enjoyed playing Roblox with his son Michael. Daniel was a beautiful soul with a loving heart who will be missed by many. He was Preceded in death by his uncle Chris Burgess and many other family members. In addition to his parents, those left to cherish his memory are his children Jules Burgess of Lyburn, Kayla Gee Burgess, Kendra Gee Burgess and Michael Burgess all of Oak Grove, KY. One sister: Rebecca Burgess and one brother Michael Burgess both Oak Grove, KY. His grandmother Alice Mays Gullett of Lyburn, four Aunts; Karen and her husband Kenneth Vance of Ripley; Mary and Cora Mays of Lyburn; Shelia and her husband George Koutsunis of South Carolina, Two uncles Robert Burgess of Crown and Stevie and his wife Cathy of FL. Funeral Services will begin at 2pm Wednesday, March 2, 2022, at Krantz-McNeely Funeral Home Chapel with Rev. Bill Hensley and his wife Jeri Hensley officiating. Daniel will be lovingly laid to rest at Mullins Cemetery at Lyburn. Visitation will be held at Krantz-McNeely Funeral Home Chapel, Tuesday, March 1, 2022 from 6-9 pm. Pallbearers will be his family and friends. Online condolences may be sent to www.krantzmcneelyfuneralhome.com Arrangements have been entrusted to the care of the Krantz-McNeely Funeral Home at Man.
To plant a beautiful memorial tree in memory of Daniel Burgess, please visit our Tree Store
Tuesday
1
March

Share Your Memory of
Daniel
Upload Your Memory View All Memories
Be the first to upload a memory!
Share A Memory
Plant a Tree