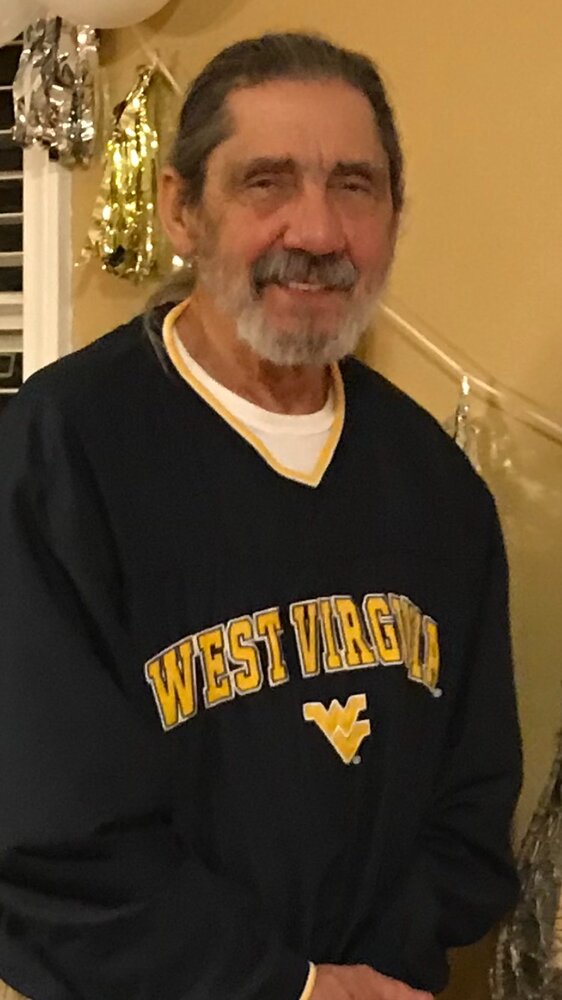 Please share a memory of Terry to include in a keepsake book for family and friends.
View Tribute Book
Terry Eugene Fekete, 73, of Man, WV passed away on February 21, 2022 surrounded by his family after a long illness. He is survived by his wife of 51 years, Christina “Tita” (Ojeda) Fekete; his two children, John Fekete (husband of Kelly Conn) of Man, WV and Andréa Fekete. Terry treasured his three grandchildren with whom he nurtured close relationships: Taryn Conn, Trace Fekete, and Katelyn Fekete. He has four brothers and sisters, Manuel “Eukey” Fekete of Chapmanville, WV, (Diane), Carolyn “Cissy” Wagner (David) of Whitman, WV, Darlene Stratton (Donnie) of Amherstdale, WV, and Jerry Fekete of Man, WV (Cheryl). Terry has over a dozen nieces and nephews. In the 80s, as his wife Christina attended nursing school, he supported his family by mining coal for 7 years. During that time, he would earn a BA from Marshall University and later, his RN degree from Southern West Virginia CTC. He and his wife were both RNs at Man ARH hospital for 20 years where he joyfully served as nurse’s union president, passionately safeguarding the rights of his coworkers and throwing memorable Christmas celebrations for the hospital every season demonstrating his talent for bringing people closer. He was a deeply valued coworker. Terry was adored by his patients, often receiving cards and gifts from their families for his abundant compassion. When corporate forced Man ARH to close its doors leaving the community without access to emergency care, Terry acted swiftly to lead public marches and a legal battle to save the jobs and healthcare of the community he loved. He taught himself almost every talent he possessed through solitary study: writing, carpentry, drawing, business, and public speaking. In 2000, he would leave nursing and open The Rockhouse Lodge and later others, to cater to the ATV trail riders. The lodges multiplied and are still in successful operation today. Terry was known to be a great conversationalist and listener, long remembering every conversation with guests and everyone he met, as he values the humanity and uniqueness of everyone. He was known as outgoing, even-tempered and was well-liked. He humbly believed in learning from and appreciating every stranger. For leisure, he loved sitting on the beach every summer with his family and Marshall football. A stubborn half-terrier stray with an underbite showed up on Terry’s porch over a decade ago, initially unwanted, quickly becoming his best friend. Brushing and walking his little dog, Buster Brown, became one of his most enjoyed activities. Terry will be forever missed by his family and indeed, the local community to which he made enormous lasting contributions professionally and personally. Private services for the family will be held at a later date. Online condolences may be sent to www.krantzmcneelyfuneralhome.com Arrangements have been entrusted to the care of the Krantz-McNeely Funeral Home at Man.
To plant a beautiful memorial tree in memory of Terry Fekete, please visit our Tree Store

Services to be held at a later date

A service for Terry will be held at a later date.
Online Memory & Photo Sharing Event
Online Event
About this Event