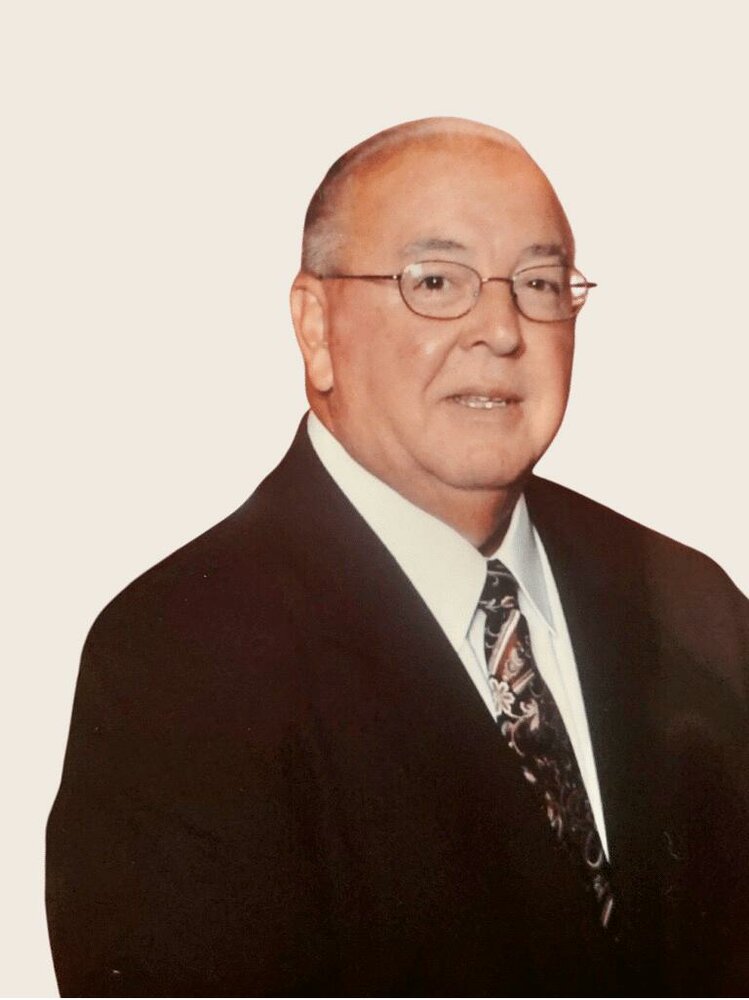 Please share a memory of Steve to include in a keepsake book for family and friends.
View Tribute Book
STEVE ROGER MARICH Of Huntington, WV STEVE ROGER MARICH, 76, passed away on Tuesday, February 1, 2022, at his home in Huntington, WV. He was born September 13, 1945, at Lorado in Logan County, a son of the late Lorene Spears and William (Bill) Marich. Also preceding him in death are his oldest sister, Betty Jo Marich Davis, and his brother-in-law, Clarence Jude. He graduated from Man High School in 1963 where he was on the Hillbilly football team. Steve also served 4 years in the Air Force. He graduated from Marshall University in 1971 where he was in the Pi Kappa Alpha Fraternity and continued through out his life to avidly support Marshall University Athletics. Steve worked for Ford Motor Credit where he was an Assistant Branch Manager until he retired. He enjoyed golfing and fishing with friends, and hunting with his brother at their hunting camp. Steve was a member of the Northeastern Kentucky Fish & Game Association. He is survived by his loving wife of 53 years, Katherine Parsons Marich, his brother William (Willy) Marich and his wife Debie, two sisters, Stella Ann Marich Jude and Diane Marich Short and her husband Ronald Short. He also had nieces: Shannon Jude, Megan Jude Russell, Aimee Short Bailey, Lori Davis Acord, nephews: Michael Davis, Billy Davis, and Chris Short, several great nieces and great nephews, and his extended family, along with host of friends from Ford Motor Credit Company and the Tri-State area. Visitation will be held from 11:00 a.m. until 1:00 p.m. at the Krantz-McNeely Funeral Home at Man. Funeral services will begin at 1:00 p.m. at the Krantz-McNeely Funeral Home at Man with Rev. Robert Morris officiating. Burial will follow in Forest Lawn Cemetery at Pecks Mill. Online condolences may be sent to www.krantzmcneelyfuneralhome.com Arrangements have been entrusted to the care of the Krantz-McNeely Funeral Home at Man.
To plant a beautiful memorial tree in memory of Steve Marich, please visit our Tree Store
Saturday
5
February

Military Graveside Rites will be observed

The family requests that masks be worn inside the funeral home. Please bring your mask. Thank you
Online Memory & Photo Sharing Event
Online Event
About this Event

Share Your Memory of
Steve
Upload Your Memory View All Memories
Be the first to upload a memory!
Share A Memory
Plant a Tree