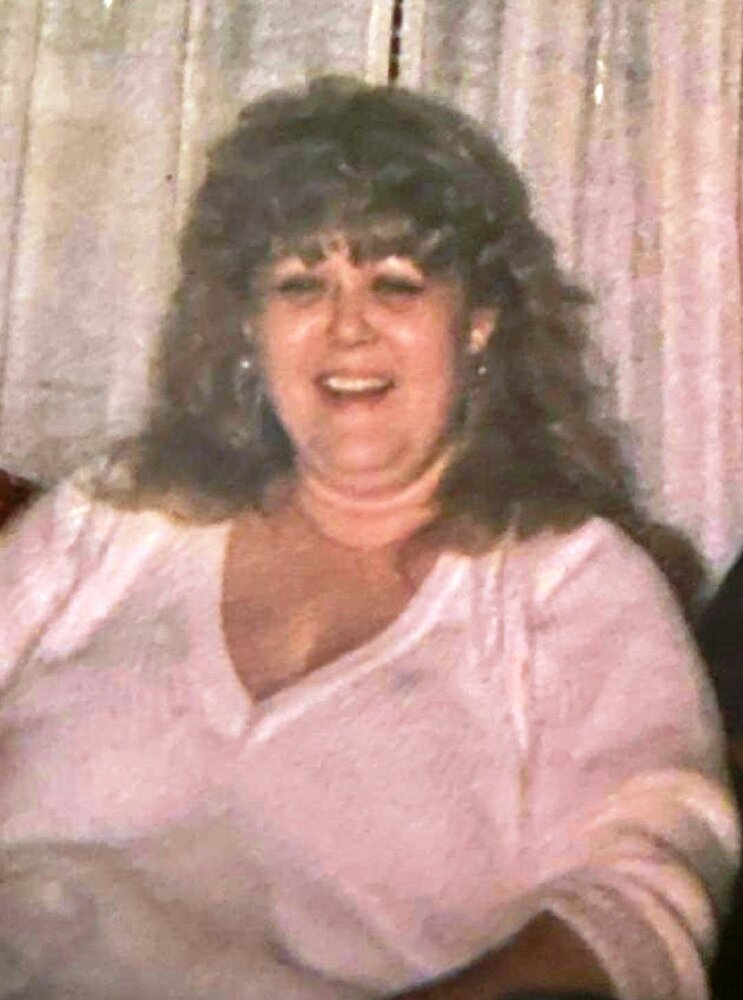 Please share a memory of Garnet to include in a keepsake book for family and friends.
View Tribute Book
Garnet Leigh “Sissy” Vance of Accoville, WV Garnet Leigh “Sissy” Vance, 63, of Accoville, departed this life on Thursday, January 27, 2022, at the University of Kentucky Medical Center at Lexington, KY, after a long illness. She was born on February 17, 1958, at Man, the daughter of the late Leslie Gordon and Garnet Marie (Chapman) Vance. In addition to her parents, she was preceded in death by her husband, Bobby Ray Burgess II; and two sisters, Crystal Marie Johnson and Sharon Kay Tackett. Garnet was a 1976 graduate of Man High School. After graduation, she was employed as a secretary with Pride and Dr. Gillaghani Office. Garnet loved books and was an avid reader. She was a simple person who loved to spend time with her family. Those left to cherish her memory are two daughters, Sara Michelle Burgess and her fiancé Logan Smith of Philippi and Brandy Michelle Tomblin and her husband Zachary of Fuquay Varina, NC; one son, Bobby Ray Burgess III and his wife Carlene of Logan; one brother, Lannie Gordon Vance and his wife Carmen Renee of Mallory; grandchildren, Issac, Abigail, Hannah, Elijah, Breanna, Jason, Cameron, and Baby Smith due to arrive in July of 2022; along with many nieces, nephews, great-nieces, and great-nephews along with a host of other relatives and friends. A visitation will be held from 1:00 to 4:00 p.m. Wednesday, February 2, 2022, at the Krantz-McNeely Funeral Home at Man. In honor of Sissy's wishes her remains will be cremated after the visitation. Online condolences may be sent to www.krantzmcneelyfuneralhome.com Arrangements have been entrusted to the care of the Krantz-McNeely Funeral Home at Man.
To plant a beautiful memorial tree in memory of Garnet Vance, please visit our Tree Store
Wednesday
2
February

In honor of Sissy's wishes her remains will be cremated after the visitation.
Online Memory & Photo Sharing Event
Online Event
About this Event

Share Your Memory of
Garnet
Upload Your Memory View All Memories
Be the first to upload a memory!
Share A Memory
Plant a Tree