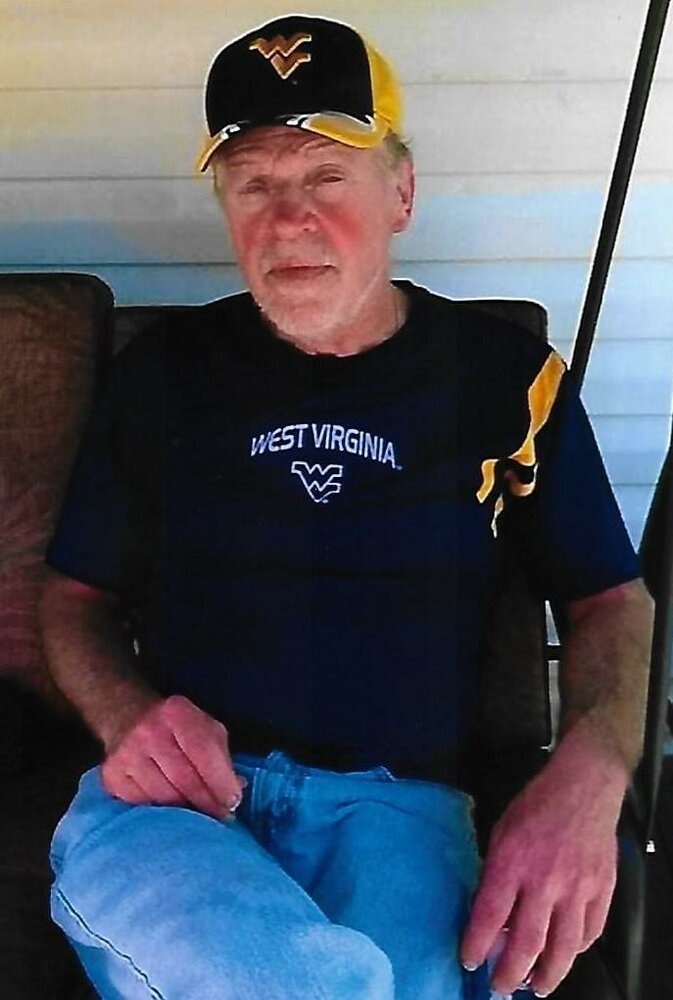 Please share a memory of Frank to include in a keepsake book for family and friends.
View Tribute Book
Frank Adkins, Jr. Of Logan, formerly of Neibert, WV Frank Adkins, Jr., 74, of Logan, formerly of Neibert, departed this life on January 7, 2022, at Trinity Healthcare of Logan, after a long illness. He was born on November 23, 1948, at Logan, the son of the late Frank, Sr., and Gladys (Gearhart) Adkins. In addition to his parents, he was preceded in death by two sons, Larry Hill and Frank Adkins III; two daughters, Rebecca Horton and Nellie Adkins Dempsey; one grandson, Shane Almodover; four sisters, Ramona Trent, Stella Roark, Kay Jeffries, and Sue Browning; and five brothers, Bill, Lucian, Ben “Porky”, Freddie Joe, and Jackie Adkins. Frank served in the U.S. Army and was deployed to Vietnam where he served in 1969 and 1970. He worked as a coal miner for over 40 years. He loved being outdoors, the U.S. Flag, country music, and cookouts. Those left to cherish his memory are his wife, Atholine (Genny) Adkins; sons, Frank "little man" (PeeWee) Adkins and P.J. Almodover; six grandchildren; and five great-grandchildren. Visitation will be held from 11:00 a.m. until 1:00 p.m. on Thursday, January 13, 2022, at the Krantz-McNeely Funeral Home at Man. Funeral services will begin at 1:00 p.m. Thursday, January 13, 2022, at the Krantz-McNeely Funeral Home with Rev. Butch Cobb officiating. Burial will follow in Forest Lawn Cemetery at Pecks Mill where military graveside rites will be conducted by the VFW Post 6153 & American Legion Post 103 of Chapmanville and the DAV Post 39 of Harts. Pallbearers will be family and friends. Online condolences may be sent to www.krantzmcneelyfuneralhome.com Arrangements have been entrusted to the care of the Krantz-McNeely Funeral Home at Man.
To plant a beautiful memorial tree in memory of Frank Adkins, Jr., please visit our Tree Store
Thursday
13
January

Share Your Memory of
Frank
Upload Your Memory View All Memories
Be the first to upload a memory!
Share A Memory
Plant a Tree