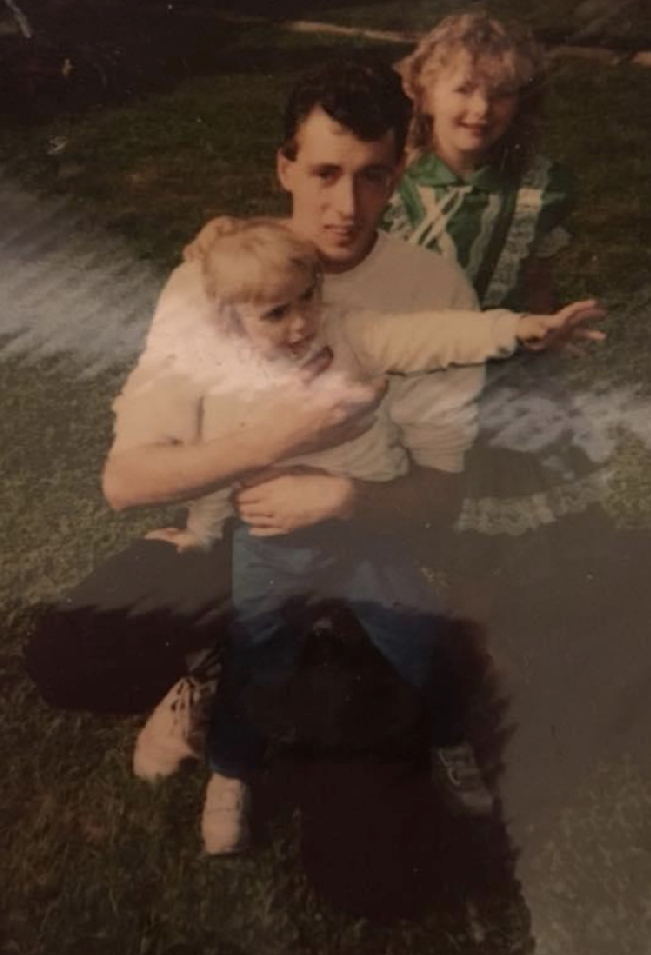 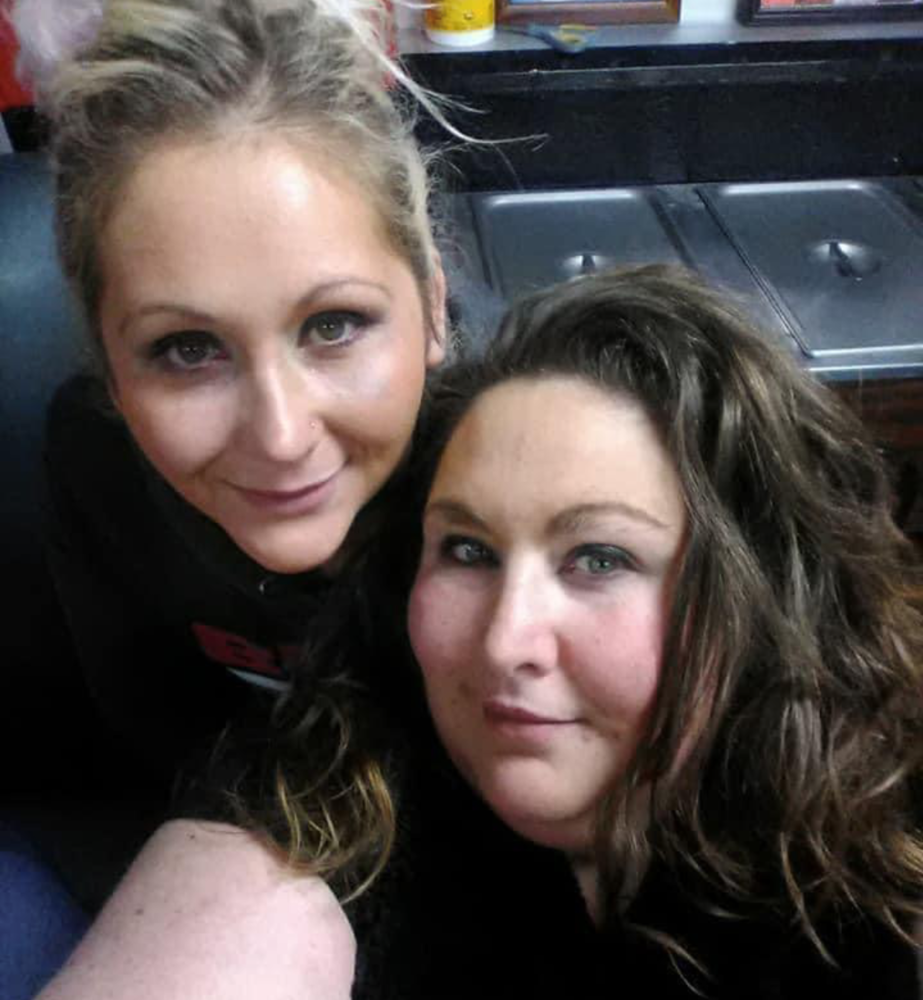 Please share a memory of Delila to include in a keepsake book for family and friends.
View Tribute Book
Delila Ann Lusk, 36, of Amherstdale, went to be with the Lord on Wednesday, December 22, 2021, leaving from her home. She was born on March 8, 1985, at Logan, the daughter of the late Joe Randolph and Dorothy Ann (Toler) Brumfield. In addition to her parents, she was preceded in death by one brother, Joe Edward Brumfield; maternal grandparents, Lewis and Christine (Hatfield) Vance; paternal grandparents, Clayton and Betty (Goodman) Brumfield; three Uncles, Clayton Brumfield, Roger Toler, and Jerry Toler; and a special grandmother, Lula (Hatfield) Toler. Delila was a home maker, wonderful mother, and great sister. She was formerly employed as a Certified Nursing Assistant with WV Choice. Delila loved spending time with her sister especially making Tik Tok videos and watching paranormal videos. She enjoyed shopping and going to the beach. Delila loved her sister’s cat Stormy. Those left to cherish her memory are three children, Jayla Nicole Lusk, Leigh Brook Lusk, and Malachai Joel Brumfield; one sister, Beverly Nelson of Amherstdale; three nephews, Christopher H. Nelson, Jacob Lee Nelson, and Joe Brumfield; three nieces, Starlena Salter, Kristina Brumfield, and Tara Brumfield; and a special Aunt Kim Tackett; along with a host of other relatives and friends. Funeral services will begin at 11:00 a.m. Wednesday, December 29, 2021, at the Crown Pentecostal Church at Crown with Bishop Anthony Hudgins officiating. Entombment will follow in Forest Lawn Cemetery. Visitation will be held one hour prior to services at the Crown Pentecostal Church also. Pall bearers will be Adam Tackett, Gary Arthur, James Lusk, Christopher Nelson, Jacob Nelson, Michael Tackett and James Scites.
To plant a beautiful memorial tree in memory of Delila Lusk, please visit our Tree Store
Wednesday
29
December

Share Your Memory of
Delila
Upload Your Memory View All Memories
Be the first to upload a memory!
Share A Memory
Plant a Tree