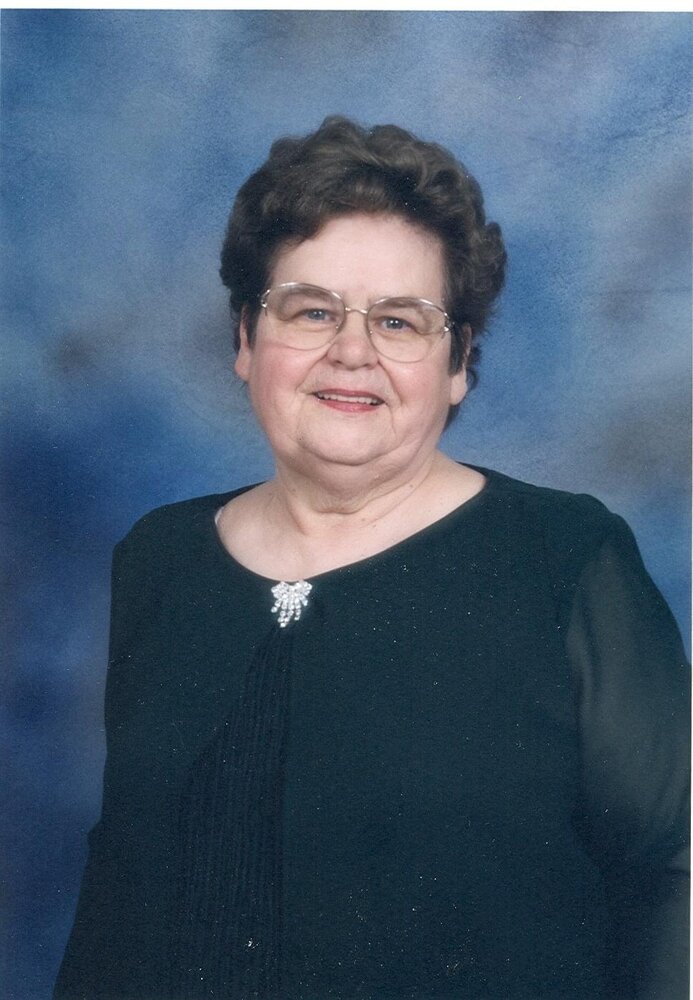 Clara Mae Browning Of Amherstdale, WV Clara Mae Browning, 90, of Amherstdale, departed this life Friday, December 10, 2021 at Hubbard Hospice House. She was born April 27, 1931 in Logan County, a daughter of the late Loran and Sarah Slone Wilson. In addition to her parents, she was preceded in death by her husband of 52 years, Luther Browning who passed away July 17, 2001; one son, David Luther Browning; one brother, Orville “Bud” Wilson; and two sisters, Margret Lou Wilson and Berta Carol Adkins. She was a retired postmaster of the Amherstdale Post Office where she worked for 27 years. Clara was a devoted wife and mother who loved being involved with her children and grandchildren and took every opportunity to watch them participate in activities. She served as a scout leader for many years as well as the president of the Man area Miss Softball America. She loved fishing with her family, taking cross country train trips, and especially loved playing bingo with her husband in their retirement. She was an avid WVU fan and enjoyed attending her high school reunions with her friends. After sending six children through college she decided to go to college and graduated at the age of 79. Those left to cherish her memory are two daughters Carol (John) Howerton of Logan, Karen (John) Burks of Saint Albans; three sons Keith (Kay) Browning of Morgantown, Steven Browning of Amherstdale, and John (Belinda) Browning of Charleston; one sister Sharon Thompson of Amherstdale; one sister-in-law Ruth Tomblin of South Man; one brother, Loren “L.C.” (Mary) Wilson of Lawton, OK; seven grandchildren, Matthew (Robyn) Browning, Michelle and Tyler Howerton, Kasey (Josh Rein) and Josh (Nicci) Burks, Carley and Tate Browning; two great-grand children Silby and Edwin Browning; and many nieces and nephews. Visitation will be held from 12:00 until 2:00 p.m. on Thursday, December 16, 2021, at the Krantz-McNeely Funeral Home at Man. Services will be conducted at 2 p.m. on Thursday December 16, 2021 at the Krantz-McNeely Funeral Home Chapel at Man with Pastor P.J. Tomblin officiating. Burial will follow in Highland Memory Gardens at Godby. Pall bearers will be grandsons and nephews. Online condolences may be sent to www.krantzmcneelyfuneralhome.com Arrangements have been entrusted to the care of the Krantz-McNeely Funeral Home at Man.
To plant a beautiful memorial tree in memory of Clara Browning, please visit our Tree Store
Thursday
16
December

Share Your Memory of
Clara
Upload Your Memory View All Memories
Be the first to upload a memory!
Share A Memory
Plant a Tree