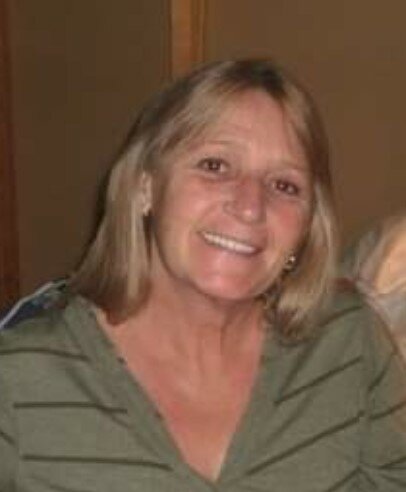 Please share a memory of Alice to include in a keepsake book for family and friends.
View Tribute Book
Alice Marie Bailey, 60, of Danese, went to be with the Lord on Wednesday, December 8, 2021, leaving from her earthly home, after a short illness. She was born on November 8, 1961, at Welch, the daughter of the late Alvie and Isabelle (Clay) Browning. In addition to her parents, she was preceded in death by one daughter, Amber Bailey; and one nephew, Harry Mounts, Jr. Alice was a loving person who spent most of her working life looking after the elderly. She was a very family oriented, fun loving, and story telling person. Alice loved the beach; sitting by blue water watching the sunset. Those left to cherish her memory are one daughter, Stephanie McKinney and her husband Ronald McKinney of Danese with whom Alice made her home; seven grandchildren, Roni McCool and her husband Rick, Brandy McKinney, Mia Comer, Kortni Harrah, Sofie Harrah, Cody Bell, and Bailey McKinney, all of Fayette County; six great-grandchildren, McKenze Stallone, Michael Davis,,Jr., Zayden McCool, Liberty Davis, Tesla McCool, Tinley McCool; two sisters, Wilda Armstrong of Omar and Holly Mounts of Wayne Co.; two brothers, Wayne Browning and his wife Belinda of Lakeland, FL and Roger Browning of Man; and many nieces, nephews, great-nieces, and great-nephews along with a host of other relatives and friends. Funeral services will be held at 1:00 p.m. Tuesday, December 14, 2021, at the Krantz-McNeely Funeral Home at Man with Brother Anthony Browning officiating. Burial will follow in Claypool Cemetery at Claypool. Visitation will be held one hour prior to services at the funeral home also. Pallbearers will be Wayne Browning, Ronald McKinney, Roger Browning, Jr., Josh Browning, Luke Browning, Anthony Martin, Jacob Mounts, and Joe Brumfield. Honorary pall bearer is Roger Browning.
To plant a beautiful memorial tree in memory of Alice Bailey, please visit our Tree Store
Tuesday
14
December

Share Your Memory of
Alice
Upload Your Memory View All Memories
Be the first to upload a memory!
Share A Memory
Plant a Tree