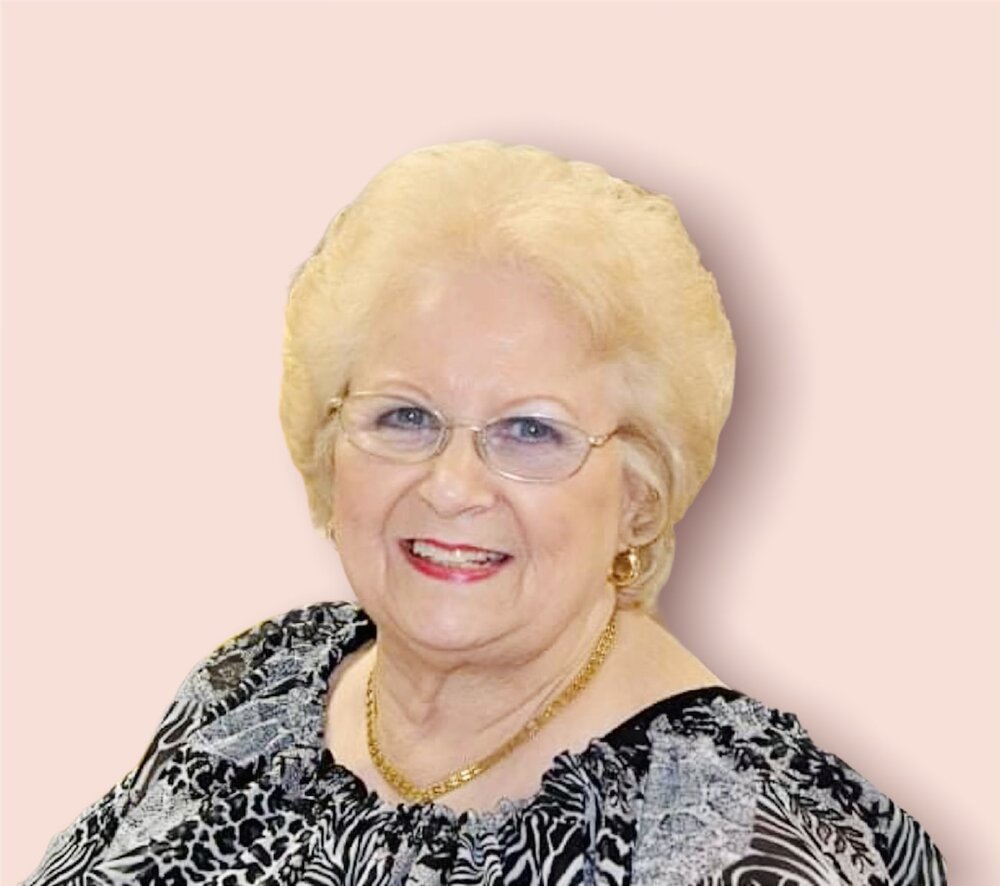 Please share a memory of Barbara to include in a keepsake book for family and friends.
View Tribute Book
Barbara Ann Adkins of Lundale, WV Barbara Ann Adkins, 77, of Lundale, joined her husband in their Heavenly home on Wednesday, December 1, 2021, leaving from her residence, after a long illness. She was born on October 24, 1944, in Logan County, the daughter of the late Jimmy and Ella June (Sutherland) Adkins. In addition to her parents, she was preceded in death by her husband of 48 years, Elmer Adkins; her mother-in-law whom she loved as a mother, Ethel Kirk Adkins; one son, Michael Adkins; grandson, Darrell Lee Pierson; sisters, Ella Jean (Jack) Walls and Sandra (Harry) Albright; sister-in-law, LaVanna Davis; nephews, Roger Davis and Nevada Davis; and one niece, Mary Jane Davis. Barbara was a home maker. She enjoyed sewing and cooking and was very talented at both. Barbara will long be remembered for her chicken and dumplings, turkey and dressing, and her spaghetti. She had a generous way of spreading her love and hugs. Barbara adored spending time with her family and those she considered family. She accepted her Lord and Savior Jesus Christ in 1976 and through God’s grace led her whole family to Christ. From that time forward, she maintained a Christian home. She was a founding member of Bethel Tabernacle where she faithfully attended until her illness. Although, Barbara was unable to attend church, she showed the love of Jesus to everyone who visited. She was truly the definition of a Proverbs 31 woman. Those left to cherish her memory are her children, Jimmy “Craneco” Adkins of Lundale, Teresa (Garland) Bass of NC, and Cathy (Paul) Vance of Lundale with whom she made her home; Michael’s fiancé, Rachel Harrison of IL; two special brothers-in-law, Clarence “Mexico” Adkins and Edward (Samantha) Adkins, both of NC; grandchildren, Josh Adkins (Ashley Vance), Zack Maynard, Brandon Maynard, James Maynard, Breanna Maynard, Brian Pierson, Nick Adkins (Terri Deflumeri), Drew Adkins (Reese Messer), Hope Adkins, Faith Adkins; Jaxton Adkins, Katelin Harrison, Austin Harrison, Gavin Harrison, Ashley (Johnny) Farley, Holly (Mikey) Vitruls, Kaitlyn Adkins, Karly Doss, Levi Rakes, Paul David Vance, and Shae Penix; great-grandchildren, Johnny Lee Farley IV, Adalyn Farley, baby Farley due to arrive in July of 2022, Cason Vitruls, Rosie Vitruls, and Ella Vitruls; special nephews, Alvis Davis and Clarence Davis; many nieces, nephews, and cousins; her best friend, Jaddie Montgomery; along with a host of extended family, church family, and friends. Visitation will be held from 6-9 p.m. Saturday at the Krantz-McNeely Funeral Home at Man. Funeral services will begin at 1:00 p.m. Sunday, December 5, 2021, at the Krantz-McNeely Funeral Home with Rev. Pat Kinser assisted by her son-in-law, Paul Vance officiating. Burial will follow in Highland Memory Gardens at Godby. Pallbearers will be family and friends. Online condolences may be sent to www.krantzmcneelyfuneralhome.com Arrangements have been entrusted to the care of the Krantz-McNeely Funeral Home at Man.
To plant a beautiful memorial tree in memory of Barbara Adkins, please visit our Tree Store
Saturday
4
December

Share Your Memory of
Barbara
Upload Your Memory View All Memories
Be the first to upload a memory!
Share A Memory
Plant a Tree