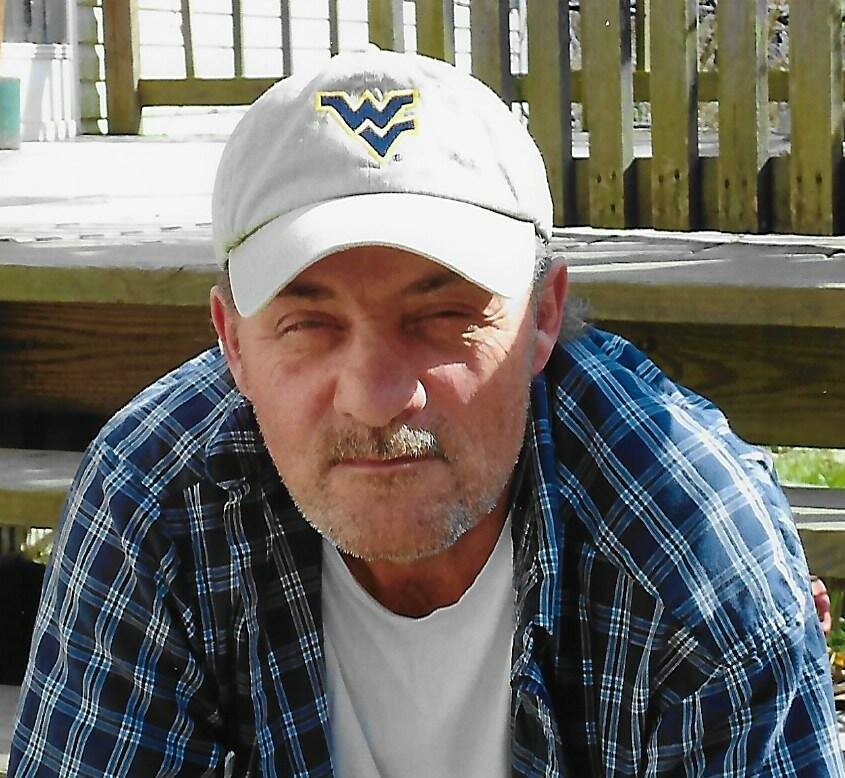 Please share a memory of William to include in a keepsake book for family and friends.
View Tribute Book
William Albert “Billy” Collins of Davin, WV William Albert “Billy” Collins, 61, of Davin, departed this life on Thursday, November 25, 2021, at Davin, surrounded by his loving family, after short illness. He was born on April 12, 1960, at Logan, the son of the late Eddie Lee and Shelby Jean (Birchfield) Collins. In addition to his parents, he was preceded in death by one brother, Eddie Lee Collins, Jr.; three step-sons, Jeremy Grimmett, Todd Grimmett, and Justin Walker. Billy was a former long term employee of the Colonial Room Motel and Restaurant. He enjoyed collecting John Wayne memorabilia, watching John Wayne movies, and working on vehicles. Billy was devoted to his family and loved spending time with them especially his wife Karen. Those left to cherish his memory are the love of his life for 22 years, his wife, Karen Sue Collins of Davin; his children, William E. “J.J.” Collins of Warner Robins, GA, Billy Joe “B.J.” Collins and his wife Amanda of Sumter, SC, Teddy Lee Robinette and his wife “C.J.” of Milledgeville, GA, and William Scott “Peanut” Bailey of Accoville; one daughter, Brandi; one step-son, Timmy Grimmett and his wife Elaine of Boone County; two sisters, Connie Adkins of Mallory and Sarah Brown and her husband Richie of Davin; four brothers, Cleith (Renee) Collins of Davin, Tony (Vickie) Collins of Winchester, VA, Jessie (Anna) Collins of Chapmanville, and Arthur (Bonnie) Collins of Amherstdale; 12 grandchildren, Cameron Collins, Chloe Collins, Alianna Collins, Christian Robinette, Adrianna Robinette, Bella Robinette, Ian Walker, Skyler Walker Tatum Walker, Abigail Grimmette, Timmy “Bubby” Grimmett, and Paisley Grimmett; his mother-in-law, Geneva Harper of Elk Creek; his special friends, the McClure family, Teddy Robinette, Glen Gibson, and Junior Eldridge; and many nieces, nephews, great-nieces and great-nephews along with a host of other family and friends. In honor of Billy’s wishes his remains have been cremated and there will be no services. In lieu of flowers, the family requests donations be made to: Krantz-McNeely Funeral Home, 115 Market Street, Man, WV 25635 Online condolences may be sent to www.krantzmcneelyfuneralhome.com Arrangements have been entrusted to the care of the Krantz-McNeely Funeral Home at Man.
To plant a beautiful memorial tree in memory of William Collins, please visit our Tree Store

In honor of Billy's wishes his remains have been cremated and there will be no services.
Online Memory & Photo Sharing Event
Online Event
About this Event