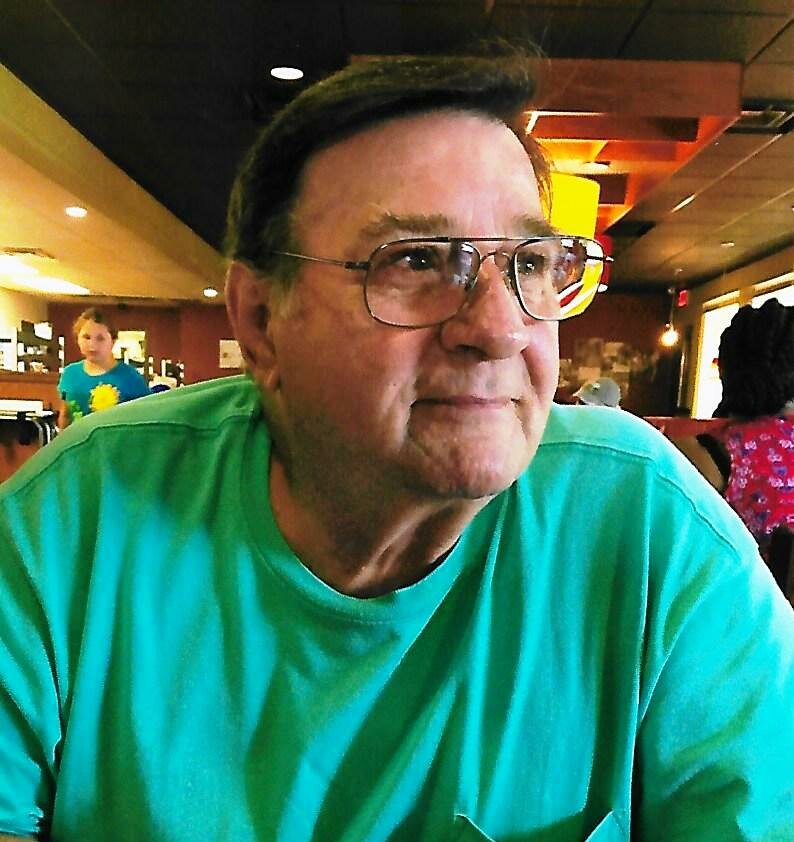 Please share a memory of Roy to include in a keepsake book for family and friends.
View Tribute Book
Roy Eddie Osborne of Lorado, WV Roy Eddie Osborne, 75, of Lorado, went to be with his Lord and Savior Jesus Christ on Monday, November 22, 2021, leaving from Logan Regional Medical Center where he was surrounded by his loving family, after an extended illness. He was born on July 7, 1946, at Saunders, the son of the late Roy Hayes and Alta Lusk Osborne. In addition to his parents, he was preceded in death by one son, James Baisden; two brothers, Kenneth and Ralph Osborne; and sister, Ruth Pierson. Eddie began his work career as a bridge painter but eventually ended up at the Ford Assembly Plant in MI where he worked for 10 years. Returning to WV, he worked as a coal miner for Pittston Coal Co. from 1974 until he became disabled in 1997. He remained an avid UMWA supporter belonging to the local union 1971. Eddie was an active faithful member of the Crown Freewill Baptist Church where he loved going to church. He loved spending time with his family, the fellowship of his church family, and sitting outside on the porch. Those left to cherish his memory are his loving wife of 32 years, Genevieve Osborne; his two sons, Johnny Roy Osborne and his wife Virginia of Man and Adam Osborne and his wife Linda of Evans; his daughter, Shannon Baisden and her companion Mike Bellomy of Amherstdale; seven grandchildren, Dylan, Ryker Haley and her boyfriend Billy, Tristan “T.J.”, Kristan and her boyfriend Josh, Jace, and Jenna; great-grandchildren, Dawson, Harlie, Whitley, and Daxon; one brother, Charles Osborne and his wife Nancy of Beaver; one sister, Shirley Georgas of Logan; his sisters-in-law that he loved as his own sisters, Debbie Huffman and her significant other Carydale Amburgey, Karen Burgess, and Thelma Burgess; along with a host of other family and friends. Visitation will be held from 11:00 a.m. until 1:00 p.m. Saturday, November 27, 2021, at the Crown Freewill Baptist Church. Services will begin at 1:00 p.m. Saturday at the Crown Freewill Baptist Church with Rev. Charles Vance and Rev. Jody Rose officiating. Burial will follow in Forest Lawn Cemetery at Pecks Mill. Pallbearers will be Elliott Ellis, Greg Stephens, Rev. Jody Rose, Teddy Pridemore, T.J. Chambers, and Cody Albright. Honorary pallbearers will be Mike Bellomy, Aaron Burgess, Pat Adkins, Billy Hall, Josh Blair, and Nick Copley. The family would also like to thank Dr. William Mullen and his staff Debbie and Denise for their kindness, caring, and compassion over the many years of Eddie’s care. Online condolences may be sent to www.krantzmcneelyfuneralhome.com Arrangements have been entrusted to the care of the Krantz-McNeely Funeral Home at Man.
To plant a beautiful memorial tree in memory of Roy Osborne, please visit our Tree Store
Saturday
27
November

Share Your Memory of
Roy
Upload Your Memory View All Memories
Be the first to upload a memory!
Share A Memory
Plant a Tree