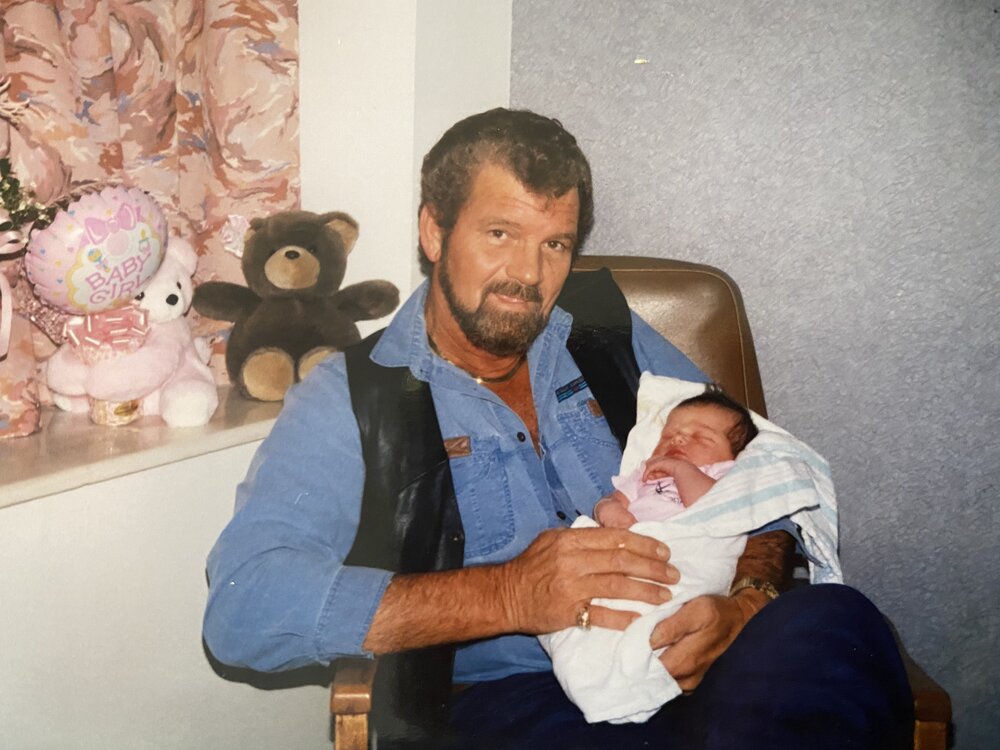 Glen Edwin Cooper of Davin, WV Glen Edwin Cooper, 78, of Davin, departed this life on Sunday, November 7, 2021, leaving suddenly from his residence. He was born on March 15, 1943, at Earling, the son of the late Henry Gus and Helen Elaine (Honaker) Cooper. In addition to his parents, he was preceded in death by four brothers, Carl Cooper, Gus “Jr.” Cooper, Joe Cooper, and John Cooper; and two sisters, Sandra Blake and Mildred Browning. Glen was a surface coal miner for over 30 years mostly working for Amherst 3-A Strip Mine and Island Creek Coal Company. He enjoyed working on cars, going 4-wheeling, growing a garden, and doing yard work. Glen loved to help people and was a great friend to many people. Those left to cherish his memory are one son, Glen Cooper, Jr. of St. Albans; one daughter, Tammy Nelson and her husband Chuck of Davin; his ex-wife and mother of his children, Rose Cooper of Davin; two granddaughters, Madisyn Corns and her husband Devin and Emily Cooper of Charleston; one grandson, Cooper Nelson of Davin; one great-granddaughter, Ila Rose Corns; and two sisters, Gail Conn and Della Browning, both of Columbus, OH; along with a host of other relatives and friends. In honor of Glen’s wishes his remains have been cremated and private memorial services will be held at a later date. Online condolences may be sent to www.krantzmcneelyfuneralhome.com Arrangements have been entrusted to the care of the Krantz-McNeely Funeral Home at Man.
To plant a beautiful memorial tree in memory of Glen Cooper, please visit our Tree Store
Print

In honor of Glen's Wishes

In honor of Glen's wishes his remains have been cremated and private memorial services will be held at a later date.
Share A Memory
Plant a Tree