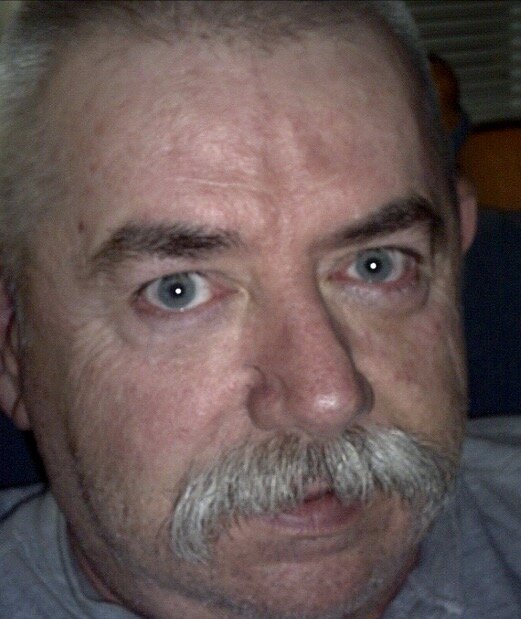 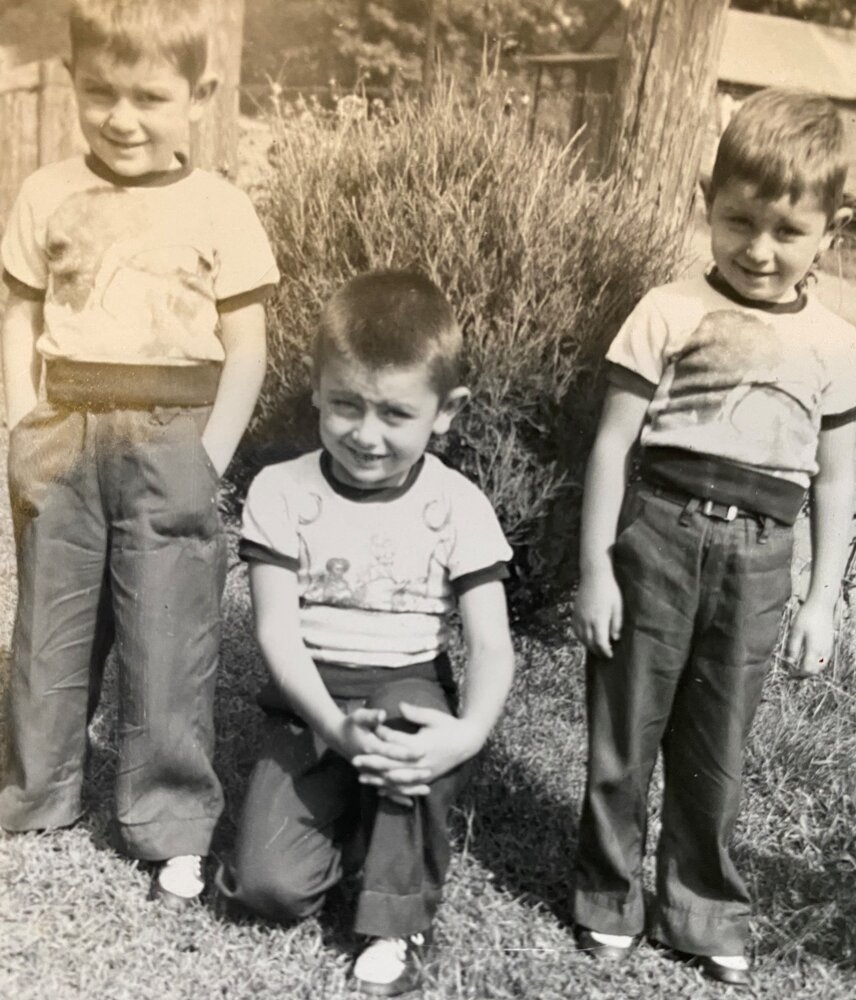 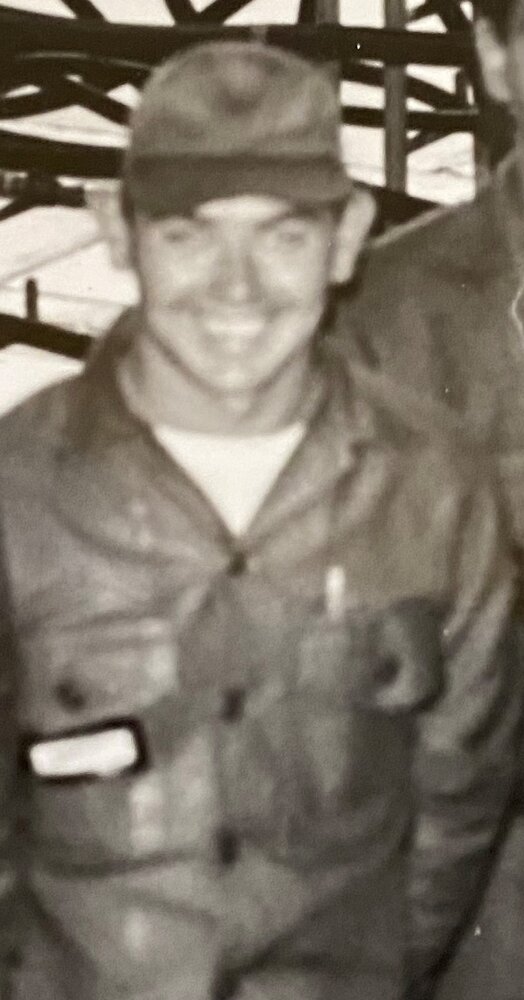 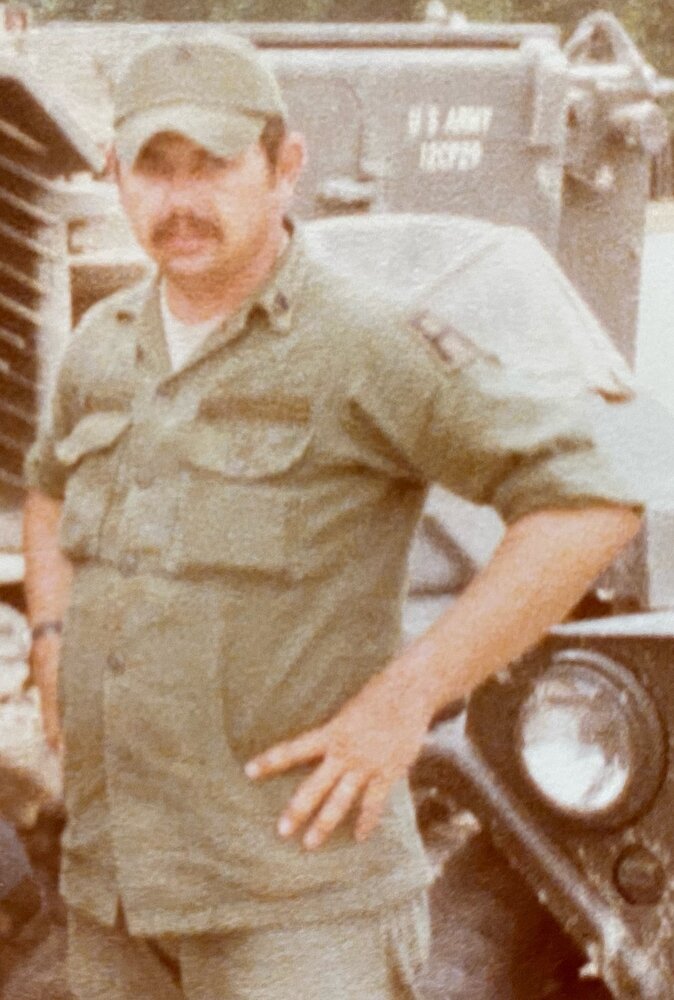 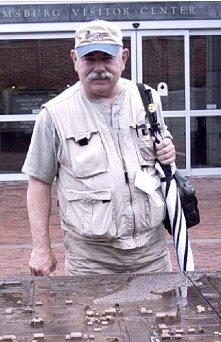 Troy Lee Blevins of Accoville, WV Troy Lee Blevins, 74, of Accoville, went to be with his Lord and Savior Jesus Christ on Wednesday, November 3, 2021, leaving this world from CAMC-Memorial Division, after a short illness. He was born on June 21, 1947, at Williamson, the son of the late Mary Jane Thompson Marcum and the late Roy Blevins. In addition to his parents, he was preceded in death by his step-father, Brady Marcum; his twin brothers, Ray Blevins and Lee Blevins; and his sister-in-law, Susan Doss. Troy was a 1965 graduate of Man High School. After graduation, he joined the U.S. Air Force where he served in Korea. Following his discharge from the Air Force he served in the U.S. Army (WVNG) where he attained the rank of Staff Sergeant in the 150th Armored Cav. He retired from the military with over 22 years of service. He also was an employee with the State of WV until his civilian retirement. Troy enjoyed camping, gardening, survivalist training, and spending time with his wife and family. Those left to cherish his memory are his loving wife of over 44 years, Paula Ann Blevins; one son, Brady Lee Blevins of Charleston; one sister, Peggy (Howard) Epperly of Morgantown; one sister-in-law, Louise Blevins of Man; and one brother-in-law, James Doss of Accoville; one neice, Amber (Mick) Hannibal; and five nephews, Charlie (Angie) Epperly, Joshua Doss, Rick (Amber) Blevins and Greg (Julie) Blevins along with a host of other relatives and friends. A memorial service will be held at 2:00 p.m. Monday, November 8, 2021, at the Krantz-McNeely Funeral Home at Man with Rev. Mike Pollard officiating. Where the Wyoming County Honor Guard will conduct military honors. A gathering of friends and family will be held one hour prior to services at the funeral home also. In honor of Troy’s wishes his remains have been cremated. The family would like to thank the staff on 5th Floor South of CAMC-Memorial Division and Christopher Kelly for his care and compassion over the years with Troy’s medical needs. Online condolences may be sent to www.krantzmcneelyfuneralhome.com Arrangements have been entrusted to the care of the Krantz-McNeely Funeral Home at Man.
To send flowers to the family or plant a tree in memory of Troy Blevins, please visit Tribute Store
Monday
8
November

Gathering of Friends and Family

In honor of Troy's wishes his remains have been cremated.