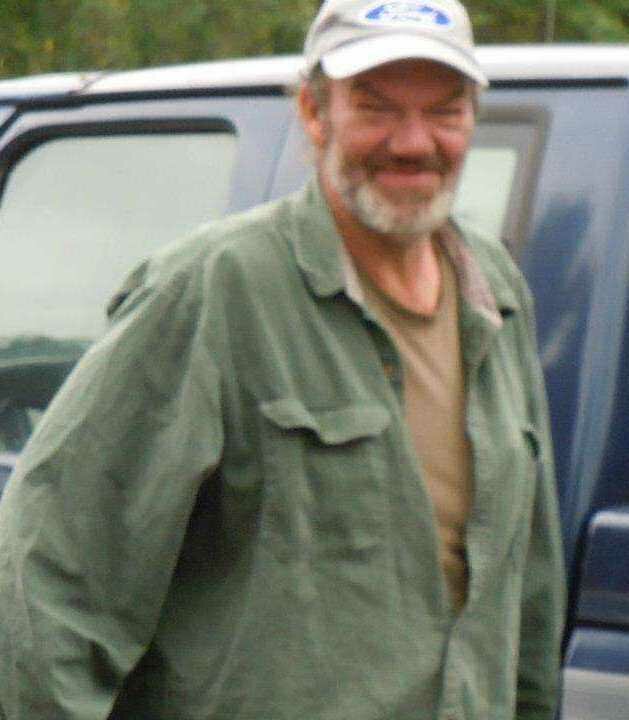 Please share a memory of Walter to include in a keepsake book for family and friends.
View Tribute Book
Walter “Butch” McQuithy of Man, WV Walter “Butch” McQuithy, 64, a long time resident of Man, died unexpectedly on Sunday, October 24, 2021, at Logan Regional Medical Center, after a long illness. Butch was born on May 1, 1957, in Newark, OH, a son of the late Willie G. and Ernestine (Bare) McQuithy. In addition to his parents, he was preceded in death by his brother, Willie Jr. McQuithy; his sister Mary Chaffin, and nephew, Dale E. Workman. Within a few years of moving to Man from OH, he met and fell in love with his wife of 41 years, Lottie “Sissy” (Maynard) McQuithy, after asking her to take a ride on his motorcycle. Together they raised their three sons, who were the most important part of their lives. Butch was a coal and log truck driver and worked for a saw mill for many years. He worked hard to provide for his family. Butch loved being outdoors and spending time with his family. Butch loved and gave himself to the Lord. He left this world to be with his Lord due to a heart attack after years of living with heart problems. Just like he dealt with all experiences in life, Butch managed his illness with strength and grace. In his final days, Butch was surrounded by his wife, children, and grandchildren. Those left to cherish his memory are his loving wife, Lottie; his three sons, Terry McQuithy and his wife Amanda, Mack “Joe” McQuithy, and Brian McQuithy, all of Man; two grandchildren, Callie and Terry Jr. “TJ” McQuithy; six sisters, Peggy Maynard of South Man, Stella Workman and her husband Flavel of Dingess, Sharon McQuithy and her companion Robert Burgess of Crown, Regina Ellis and her husband Lewis of Lorado, Patricia Blair and her husband Darrell, and Nina McQuithy, all of Accoville; extra-special sister-in-law, Linda McQuithy of Taplin; as well as many nieces, nephews, other relatives, and friends. A graveside service will be held at 1:00 p.m. Thursday, October 28, 2021, at Christian Community Cemetery at Christian with Rev. Roger Sizemore officiating. Pallbearers will be family. Online condolences may be sent to www.krantzmcneelyfuneralhome.com Arrangements have been entrusted to the care of the Krantz-McNeely Funeral Home at Man.
To plant a beautiful memorial tree in memory of Walter McQuithy, please visit our Tree Store
Thursday
28
October

In Lieu of Flowers

Share Your Memory of
Walter
Upload Your Memory View All Memories
Be the first to upload a memory!
Share A Memory
Plant a Tree