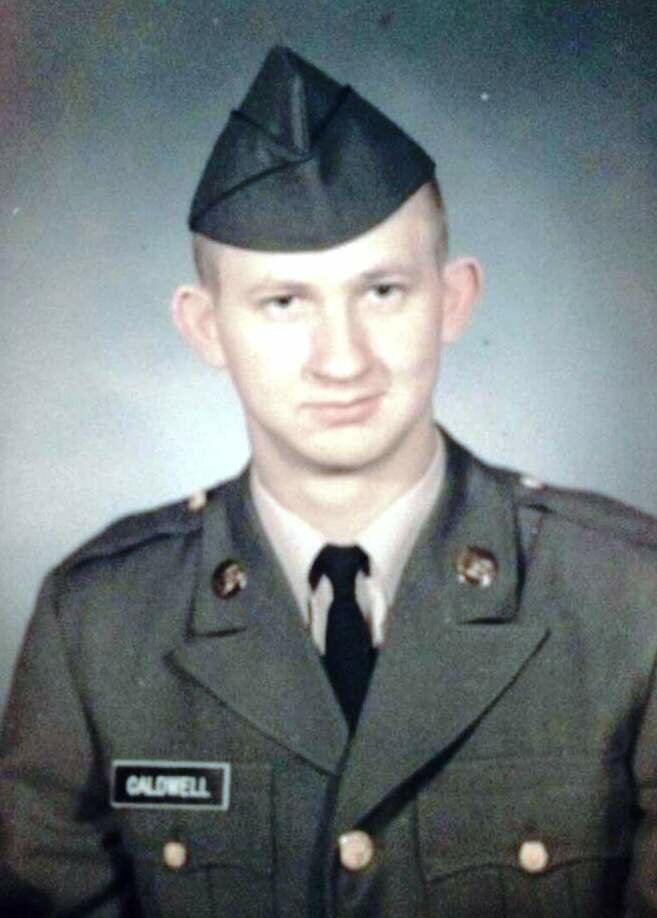 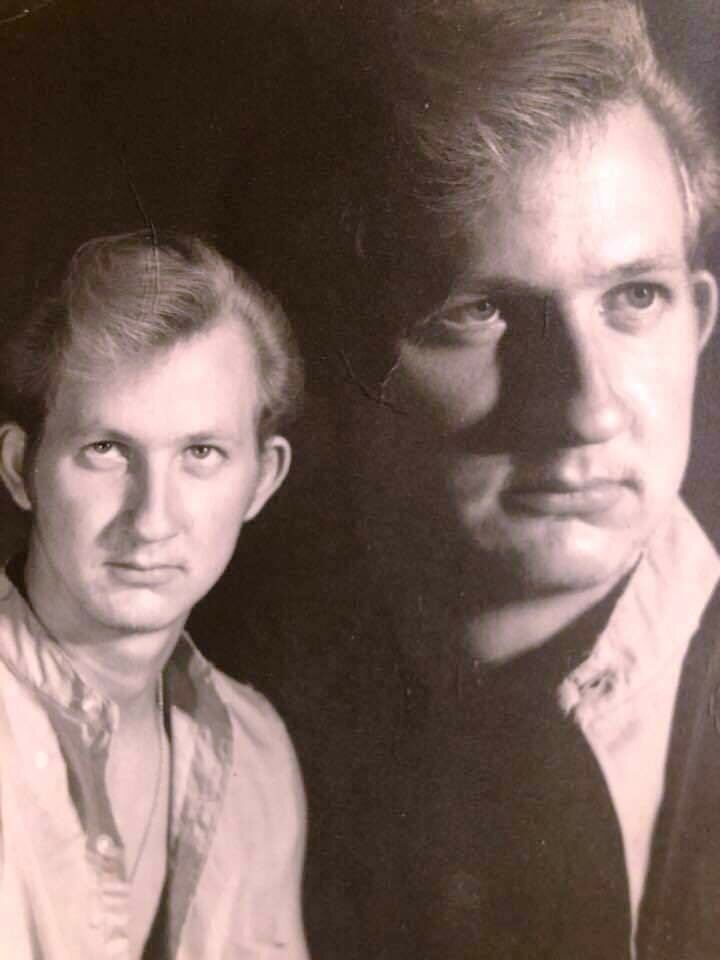 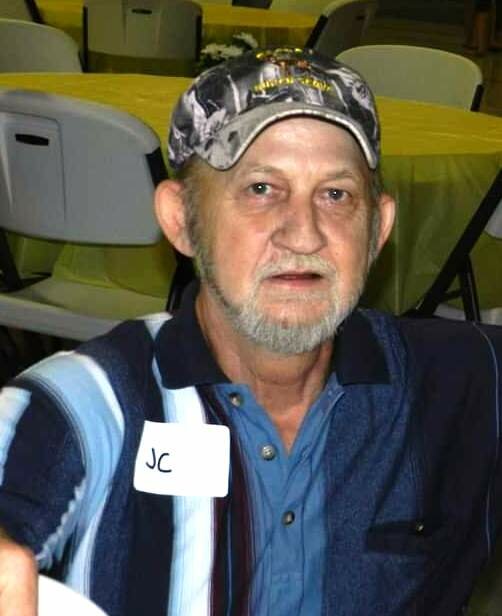 J. C. Caldwell of Cyclone, WV J. C. Caldwell, 71, of Cyclone, peacefully went to be with the Lord on Wednesday, September 15, 2021, leaving from Logan Regional Medical Center. He was born on August 12, 1950, at Campus, the son of the late Walter Thomas and Virgie Ann (Ratliff) Caldwell. In addition to his parents, he was preceded in death by one son, John Christopher Caldwell; five brothers, Ricky Caldwell, Tommy Caldwell, Archie Caldwell, Bobby Caldwell, and Darrell Caldwell; four sisters, Donna Faye Caldwell, Jackie Gilbert, Gerri Horton, and Bonnie Linville. J.C. was a retired coal miner. He was a Vietnam Veteran who served during 1968 through 1971. Those left to cherish his memory are his beloved wife of 48 years, Linda Lee (Dotson) Caldwell; two sons, Rex (Korie) Kiser of Saginaw, TX and Michael Caldwell of Cyclone; two daughters, Regina Frye and her companion Mark Hager and Alisha Clay, all of Cyclone and Alisha’s companion Leroy Sharp of Kistler; eight grandchildren, Zachary Frye, Jordan Frye, Nicholas Clay, Allison Clay, Amberlyn Caldwell, Ashley Jordan, Zoe Kiser, and Joshua Kiser; three great-grandchildren, Jayce Jordan, Ava Jordan, and Everleigh Grace Frye who liked to share his cheese puffs; four sisters, Carol Stewart, Charlene O’Neal, Mary Staggs, and Margie Hoosier; one brother, Kenny Caldwell; a special nephew, Justin Presley of Huntington; a special niece, Diane Hale of Euclid, OH; many nieces and nephews, countless great-nieces and great-nephews; and a host of other family and friends. In honor of J.C.'s wishes his remains have been cremated and services will be held at a later date. Online condolences may be sent to www.krantzmcneelyfuneralhome.com Arrangements have been entrusted to the care of the Krantz-McNeely Funeral Home at Man. Services are incomplete at this time and will be held at a later date. Arrangements have been entrusted to the care of the Krantz-McNeely Funeral Home at Man.
To plant a tree in memory of J. Caldwell, please visit Tribute Store

In honor of J.C.'s wishes his remains will be cremated and services will be held at a later date.

Share Your Memory of
J.
Upload Your Memory View All Memories
Be the first to upload a memory!
Share A Memory
Plant a Tree