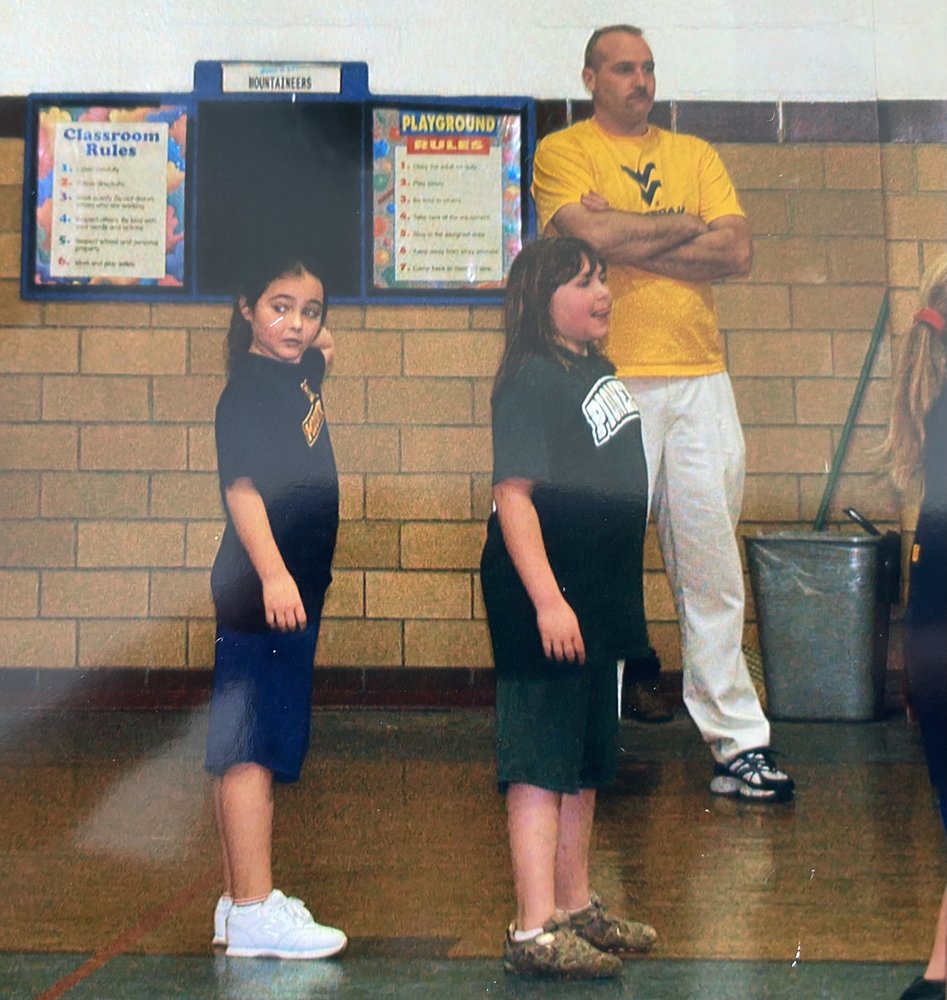 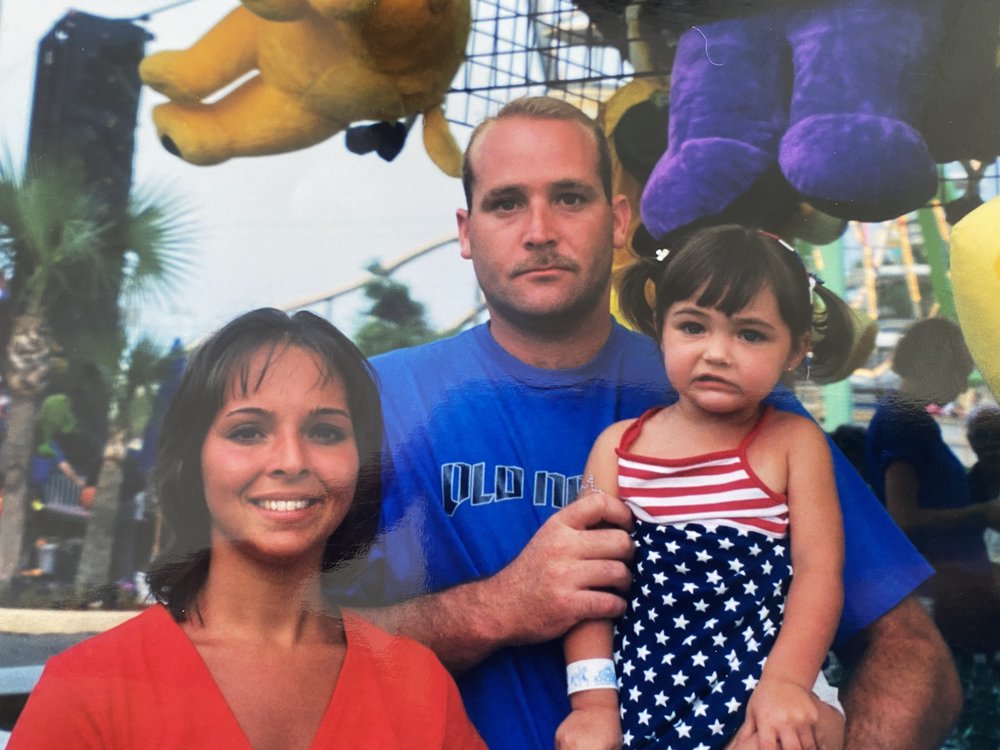 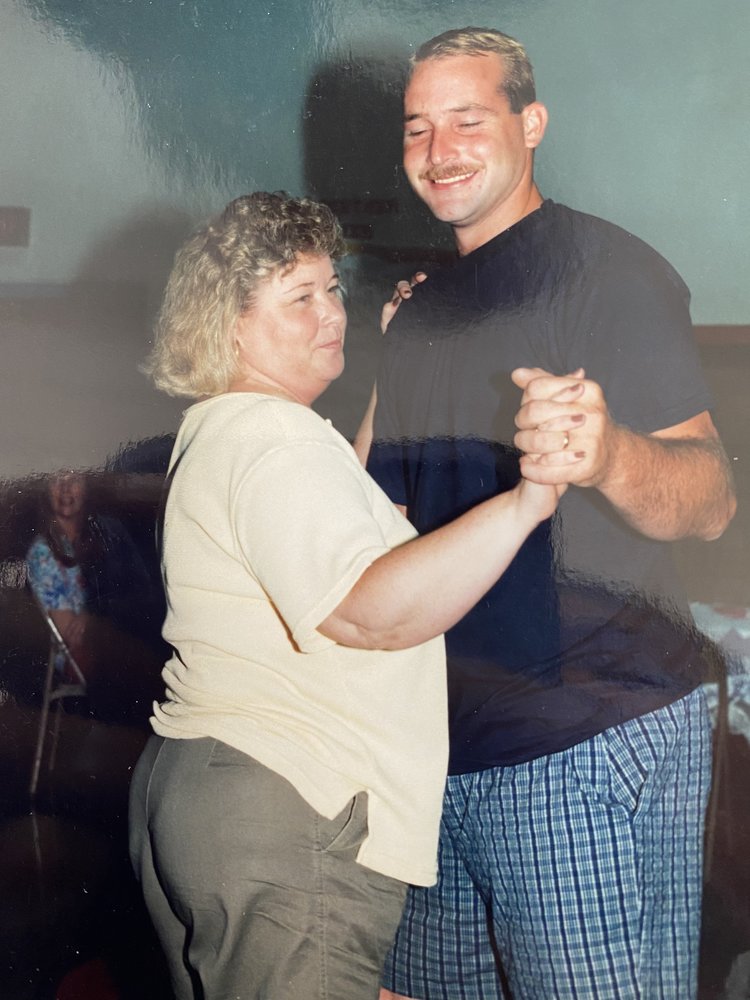 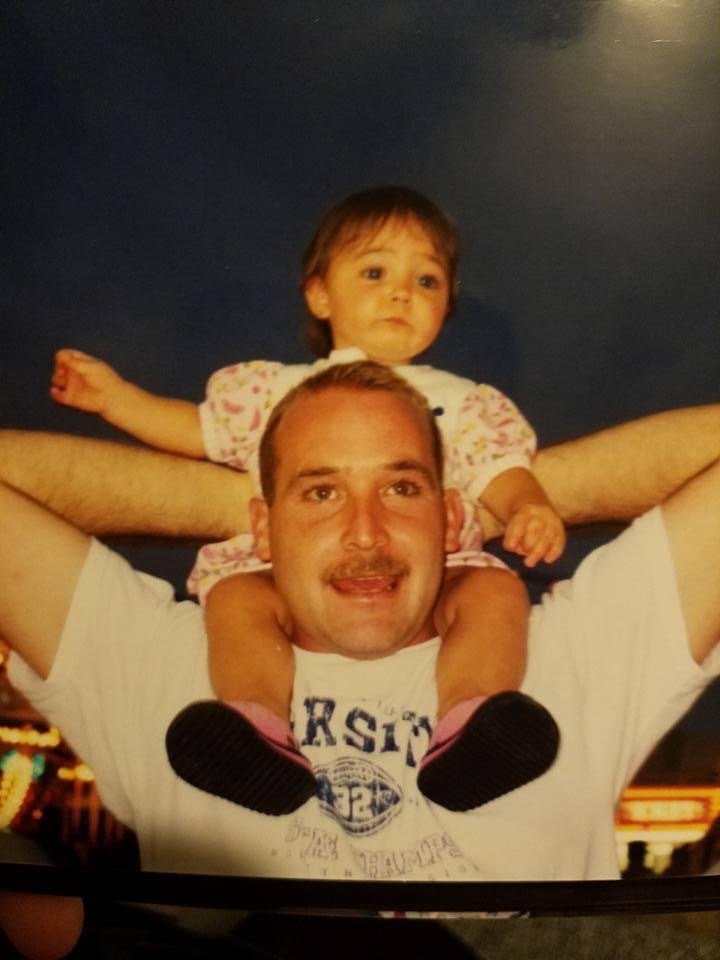 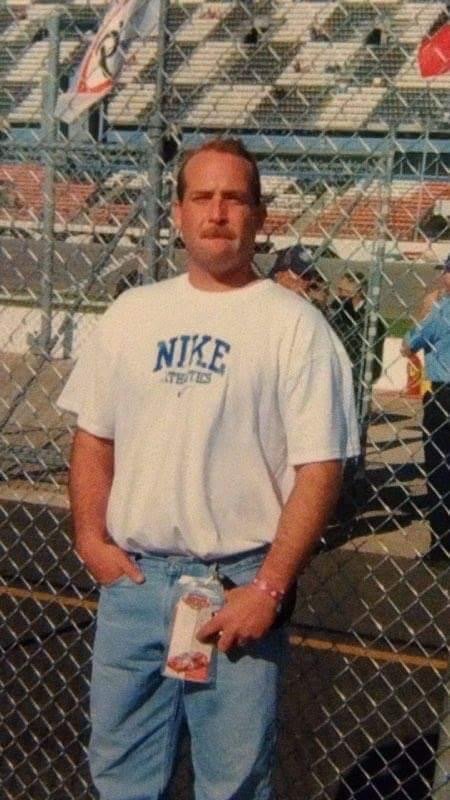 Please share a memory of Tommy to include in a keepsake book for family and friends.
View Tribute Book
Tommy Alan “Tad” Doty of Accoville, WV Tommy Alan “Tad” Doty, 45, of Accoville, departed this life on Sunday, August 8, 2021, at Pikeville Medical Center at Pikeville, KY, of complications due to a spinal injury. He was born on November 10, 1975, at Man, the son of Tonnia Jean (Brown) Doty and the late Tommy Ralph Doty. In addition to his father, Tad was preceded in death by his grandparents, Ernest and Beatrice (Porter) Doty and Willard and Katherine (Wheeler) Brown; and several special Aunts and Uncles. Tad was a 1994 graduate of Man High School where he played Hillbilly football all three years. He was an avid over the road truck driver for 22 years. Tad was the owner and operator of Gold Rush Transportation. He enjoyed coaching soft ball, basketball, and travel ball when his children were participating. Tad was also a good carpenter, roofer, and jack of all trades. Those left to cherish his memory, in addition to his mother, are three children, Tori Doty, Laci Doty, and Trace Doty, all of Man; one sister, Kathy Bradford and her husband Tony of Saulsville; his niece and nephews, Payton Bradford, Tyler Bradford, and Justin Bradford; special cousins, Larry Doty and Lisa Weese; many Aunts, Uncles, and cousins along with a host of other relatives and friends. In honor of Tad’s wishes his remains have been cremated. Online condolences may be sent to www.krantzmcneelyfuneralhome.com Arrangements have been entrusted to the care of the Krantz-McNeely Funeral Home at Man.
To plant a beautiful memorial tree in memory of Tommy Doty, please visit our Tree Store

In honor of Tad's wishes his remains have been cremated.
Online Memory & Photo Sharing Event
Online Event
About this Event

Share Your Memory of
Tommy
Upload Your Memory View All Memories
Be the first to upload a memory!
Share A Memory
Plant a Tree