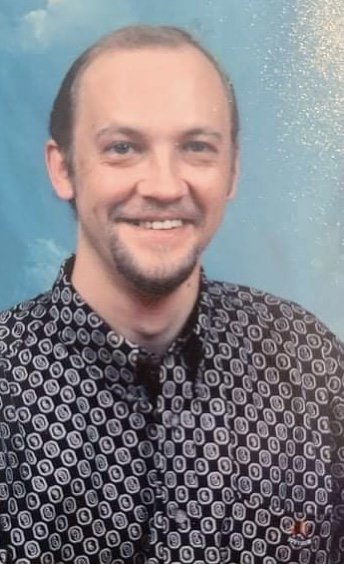 Please share a memory of Brian to include in a keepsake book for family and friends.
View Tribute Book
Brian Keith Elliott of Neibert, WV Brian Keith Elliott, 57, of Neibert, departed this life on Wednesday, July 7, 2021, at his residence, after a courageous battle with cancer. He was born on November 18, 1963, at Logan, the son of Gladys Eloise Burgess Elliott of Neibert and the late Wylie Wilford Elliott. In addition to his father, he was preceded in death by his brother, Gregory Eugene Elliott; his grandparents, Howard and Nellie Elliott and Herbert and Virginia Burgess. Brian was a pump repairman employed with B & M Repair until he became disabled. He enjoyed gardening, hunting and fishing. Brian looked forward to the first day of squirrel season at the old home place with family. He also enjoyed playing basketball with the kids when he was able. Those left to cherish his memory, in addition to his mother, are two sons, Adam Keith Elliott and his wife Taiasia of Wilmington, NC and Jacob Tyler Elliott and his fiancé Holly Marie Vance of Chapmanville; one grand-daughter, Lillith Rosemarie Elliott due to arrive next week; a niece, Jessica Bradley and her husband Ryan of Huntington; one nephew, Jason Elliott and his wife Erica of Culloden; two great-nieces, Hope Elliott and Faith Elliott of Culloden; his sister-in-law, Cheryl Elliott Hicks and her husband David of Mill Creek; his former wife and mother of his children, Julie Elliott Vinson of Wilmington, NC; along with a host of other relatives and friends. A gathering of friends and family will be held from 6-7 p.m. on Friday at the Krantz-McNeely Funeral Home at Man. A memorial service will follow at 7:00 p.m. Friday, July 16, 2021, at the Krantz-McNeely Funeral Home with Rev. Alfred “Butch” Cobb officiating. In honor of Brian’s wishes his remains have been cremated. Arrangements have been entrusted to the care of the Krantz-McNeely Funeral Home at Man.
To plant a beautiful memorial tree in memory of Brian Elliott, please visit our Tree Store
Friday
16
July

In honor of Brian's request

In honor of Brian's request his remains have been cremated.

Share Your Memory of
Brian
Upload Your Memory View All Memories
Be the first to upload a memory!
Share A Memory
Plant a Tree