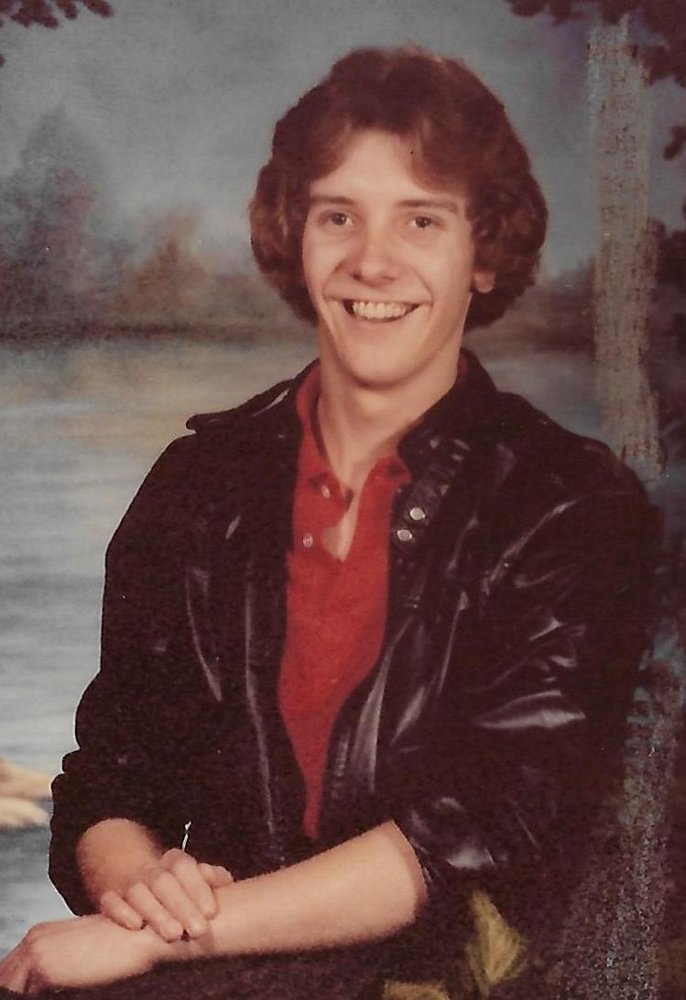 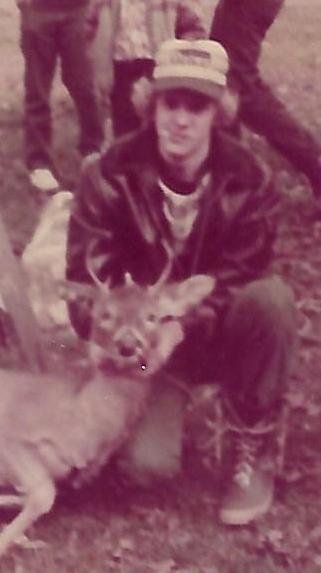 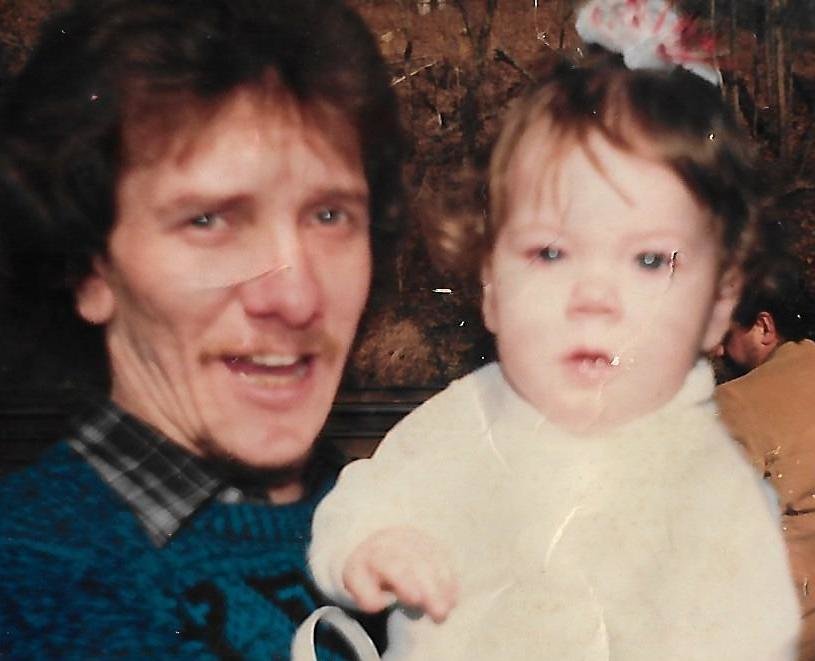 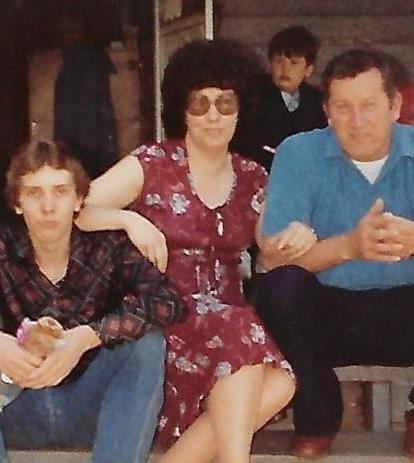 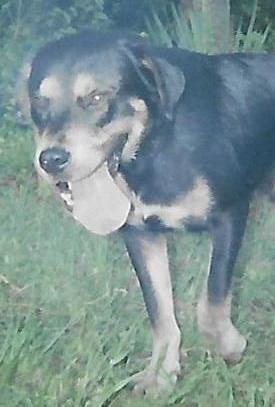 Robbie Kennedy of Mallory, WV John Robert “Robbie” Kennedy, 56, of Mallory, departed this life on Sunday, June 6, 2021, at Logan Regional Medical Center, after a long illness. He was born December 10, 1964, at Alexandria, VA, the son of the late Lonnie and Judy Elaine (Keck) Kennedy. In addition to his parents, he was preceded in death by one brother, Robert Lee Kennedy. Robbie was a 1983 graduate of Man High School. He was a carpenter for many years and for the last ten years he was a security officer at TMK Security. An outdoorsman, Robbie enjoyed fishing and being in the mountains: hunting, ginsenging, and just walking around in the woods with his dog Rebel. He loved being around his family and helping them out with their children. Robbie also enjoyed the company of his co-workers and friends. He will be deeply missed by all who loved him. Those left to cherish his memory are two sisters, Alice Kennedy Hunter and her husband Curtis of Accoville and Shawn Ellis of Kannapolis, NC; two brothers, Lonnie Amos Kennedy and his wife Sandra of Kistler and Danny Darrell Kennedy of Mallory who lived with Robbie and was his caretaker; a special cousin, Venus Parton of Davin; a special niece, Kourtney Kennedy of Pigeon Creek; special friends, Richard and Sarah Brown of Davin; and many nieces and nephews along with a host of other relatives and friends. In honor of Robbie’s wishes his remains have been cremated and there will be no services. Online condolences may be sent to www.krantzmcneelyfuneralhome.com Arrangements have been entrusted to the care of the Krantz-McNeely Funeral Home at Man.
To plant a beautiful memorial tree in memory of Robbie Kennedy, please visit our Tree Store

In honor of Robbie's wishes his remains have been cremated and there will be no services.

Share Your Memory of
Robbie
Upload Your Memory View All Memories
Be the first to upload a memory!
Share A Memory
Plant a Tree