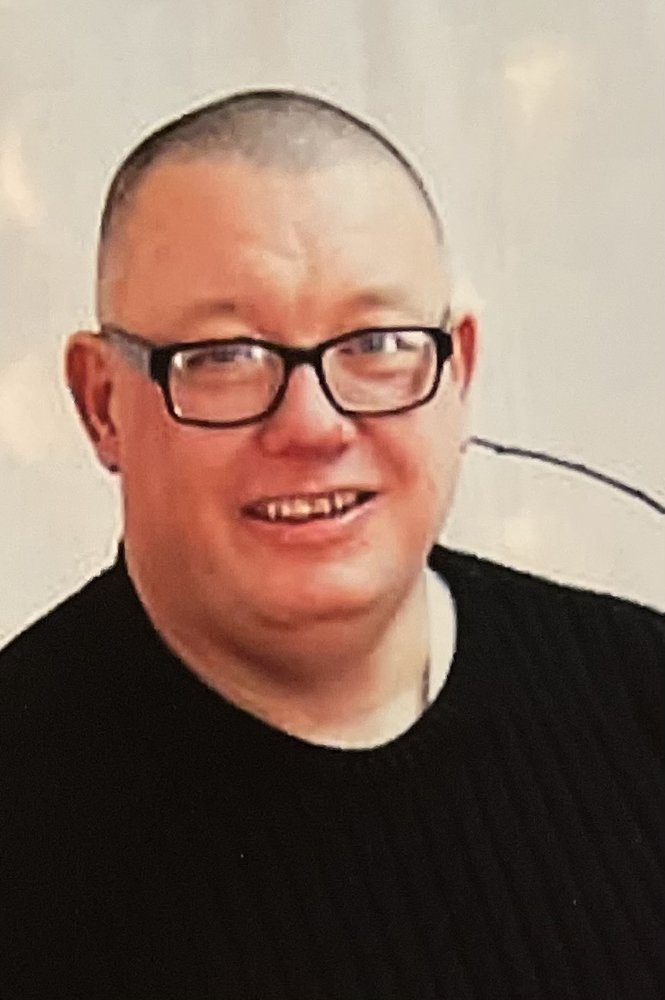 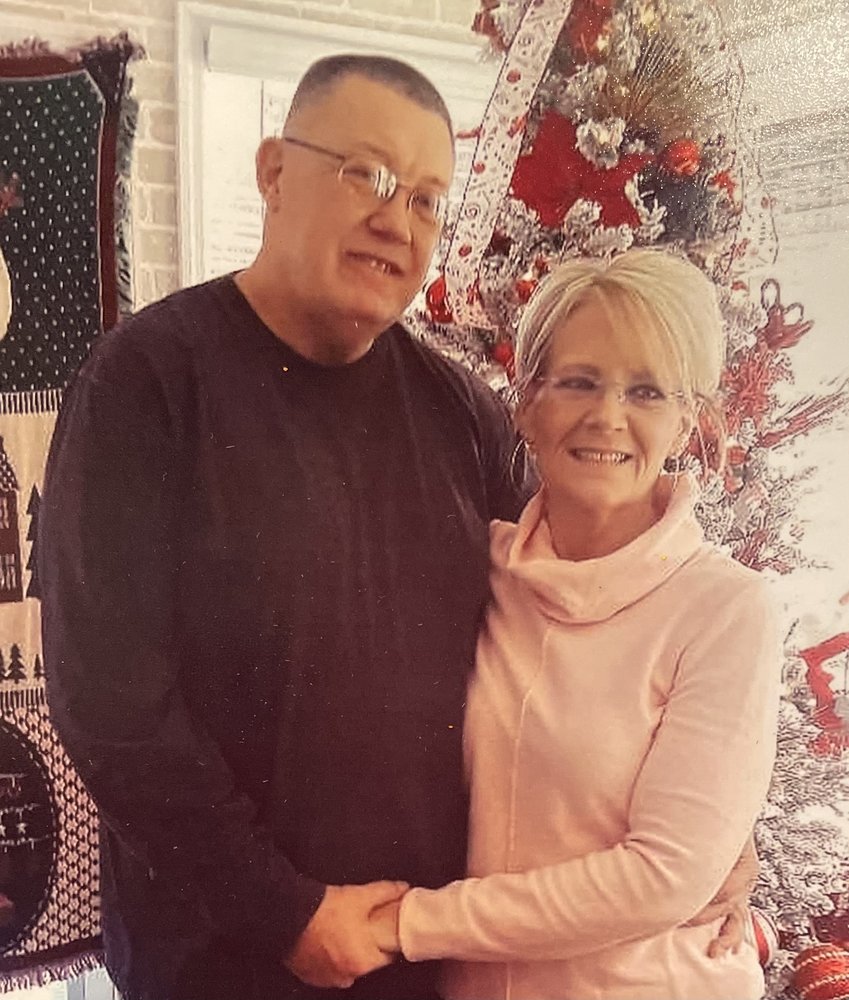 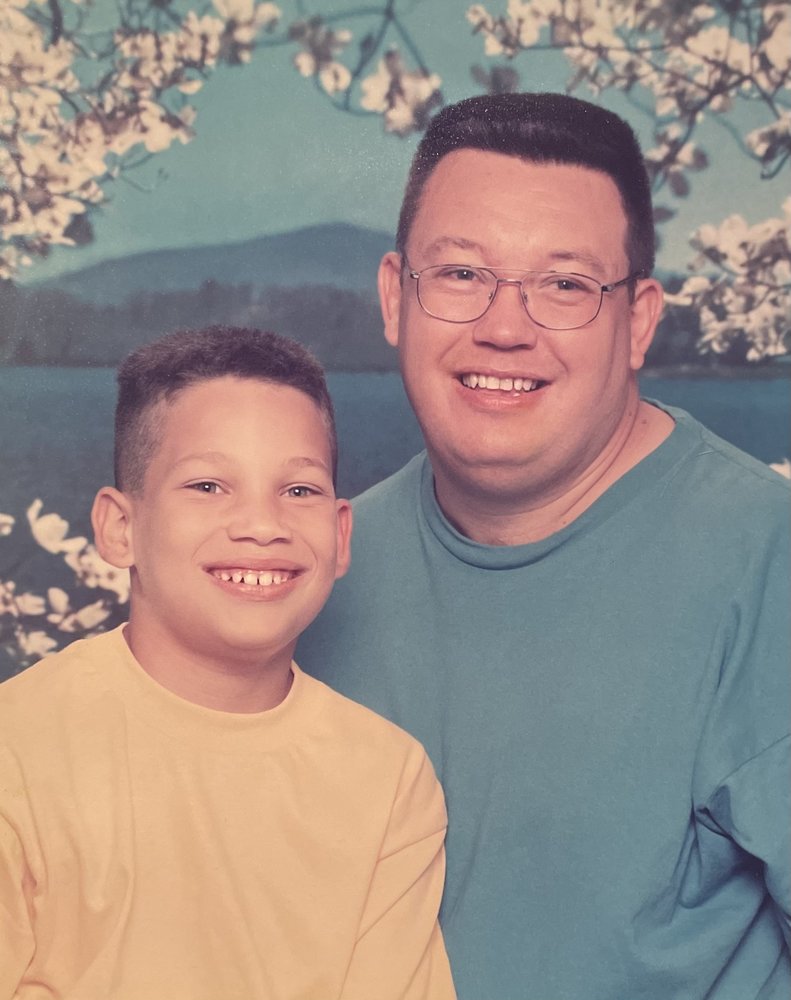 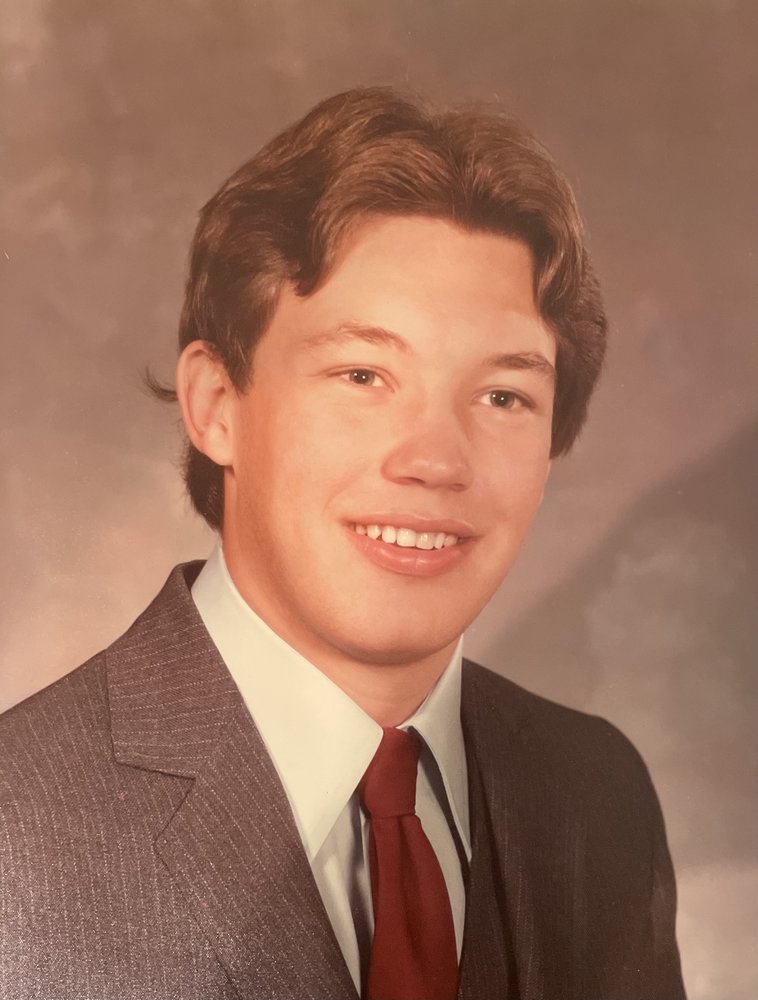 Please share a memory of Anthony to include in a keepsake book for family and friends.
View Tribute Book
Anthony Thomas Copley, Sr. of Amherstdale, WV Anthony Thomas Copley, Sr., 54, of Amherstdale, went to be with the Lord on Saturday, May 29, 2021, leaving from Chapmanville, after an automobile accident. He was born on December 19, 1966, at Logan, the son of Anna Ruth Cook Copley of Amherstdale and the late Lawrence Billy “Tom” Copley. In addition to his father, he was preceded in death by his daughter, Katisha Brown; and his cousin, Dale Adkins. Anthony was a 1985 graduate of Man High School where he played Hillbilly football. After graduation, he joined the U.S. Army where he served his country for 10 years before being Honorably Discharged. Anthony enjoyed playing basketball and watching basketball games on TV especially his favorite team the Boston Celtics. He loved spending time with his family who were the most important people in his life. He especially loved playing in the sand with his nephew Raphael. Those left to cherish his memory, in addition to his mother, are his wife, Jennifer Lea (Sutphen) Copley; one son, Anthony Thomas Copley, Jr. of VA; one sister, Chattie McKinney of Robinette; one brother, Johnny Copley and his wife Paula of NC; his nieces and nephews, Autumn McKinney and her husband, Chris, Bernie Kilgore, and Bentley McKinney, all of Robinette, Johnny Dalton Copley of TX and Colton Copley of NC; and Lauren Bray of NC; a very special cousin, Roslyn Beddow of Accoville; and three great-nephews, Lucian, Raphael, and Little Chris, along with a host of other relatives and friends. Funeral services will be held at 1:00 p.m. Monday, June 7, 2021, at the Krantz-McNeely Funeral Home at Man with officiating. Burial will follow in Highland Memory Gardens at Godby. Visitation will be held one hour prior to services at the funeral home also. Pallbearers will be Anthony Thomas Copley, Jr., Johnny Copley, Bernie Kilgore, Greg Copley, Zachary Browning, Little Dale Adkins, and Curtis Hunter. Online condolences may be sent to www.krantzmcneelyfuneralhome.com Arrangements have been entrusted to the care of the Krantz-McNeely Funeral Home at Man.
To plant a beautiful memorial tree in memory of Anthony Copley, Sr., please visit our Tree Store
Monday
7
June

Share Your Memory of
Anthony
Upload Your Memory View All Memories
Be the first to upload a memory!
Share A Memory
Plant a Tree