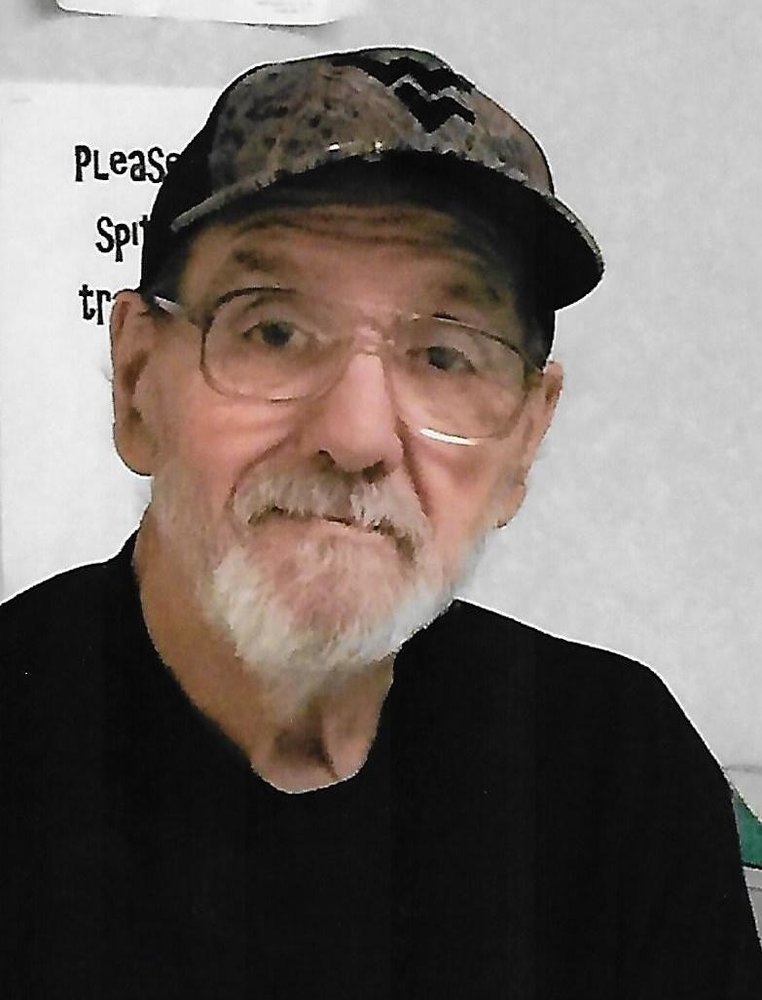 Please share a memory of Gordon to include in a keepsake book for family and friends.
View Tribute Book
Gordon Charles Tackett of Accoville, WV Gordon Charles Tackett, 70, of Accoville, joined his wife in their Heavenly home on Tuesday, May 18, 2021, leaving from St. Marys Hospital at Huntington, after brief illness. He was born January 16, 1951, at Portsmouth, OH, the son of the late Charles Eddie and Betty Frances (Collins) Tackett. In addition to his parents, he was preceded in death by his wife, Connie Sue Tackett; two great-grandsons, Leo and Ellison Steele; and one brother, Jimbo Tackett. Gordon was a coal miner who started his mining career at Amherst Coal Company. He retired from Arch of WV in 2007 after working for 32 in the mining industry. He was a member of the UMWA district 17. When he was at his daughter’s he attended Echo United Baptist Church at Wayne. An avid outdoorsman, Gordon enjoyed fishing, hunting, 4-wheeling, molly mooching, and boating. He also enjoyed going to flea markets and yard sales. Gordon loved to spend time with his family; siblings, children, grandchildren, great-grandchildren, nieces, and nephews he wanted them all around him as much as possible. He will be deeply missed by all who loved him. Those left to cherish his memory are eight children, Kessle Adkins and Marshall Adkins and his companion Wilma, all of Genoa, Marie Myers and her husband Bill of Huntington, Becky Murphy and her companion Curtis of Columbus, OH, Melissa Matthews and her husband Troy of Dunlow, Wanda Harvey and her husband Rick of FL, Kim Tackett and her companion Cody of Grafton, and Christopher Daniels who was his lifelong buddy of Dunlow; one sister, Clara Lucille Toler of Kopperston; four brothers, Dallas Tackett of Accoville, Robert Tackett and his wife Marion of Kopperston, Lewis Tackett and his wife Lain and Kenneth Tackett, all of Accoville; 18 grandchildren, Ronnie and Katie Copeland, Brendan Adkins and Amanda, James Murphy, and Lauren, Melissa Murphy, Zack Blake, Ryan Blake and Cassie, Brian Adkins and Shannon, Shawn and Polly Matthews, Carolina Matthews, Tiffany Tackett and Connor, Natasha Robertson, Stacy Robertson, McKinzie Gerace, Nezi Myers, Izzy Myers, Willie Harvey, Tyler Harvey, and baby boy Murphy due to arrive soon; 17 great-grandchildren, Sophia, Karigain, Luxanna, Ayllor, Rylan, Branson, Stella, Lincoln, Aria, Cohen, Roran, Brennen, Braxton, Emma, Alex, Zane and Corbin; his cousin and best friend, Leroy Young; and many nieces and nephews along with a host of other relatives and friends. Funeral services will begin at 2:00 p.m. Sunday, May 23, 2021, at the Krantz-McNeely Funeral Home at Man. Visitation will be held from 12:00 p.m. until 2:00 p.m. at the funeral home also. In honor of Gordon’s wishes his remains will be cremated. Online condolences may be sent to www.krantzmcneelyfuneralhome.com Arrangements have been entrusted to the care of the Krantz-McNeely Funeral Home at Man.
To plant a beautiful memorial tree in memory of Gordon Tackett, please visit our Tree Store
Sunday
23
May

In honor of Gordon's wishes his remains will be cremated.

Share Your Memory of
Gordon
Upload Your Memory View All Memories
Be the first to upload a memory!
Share A Memory
Plant a Tree