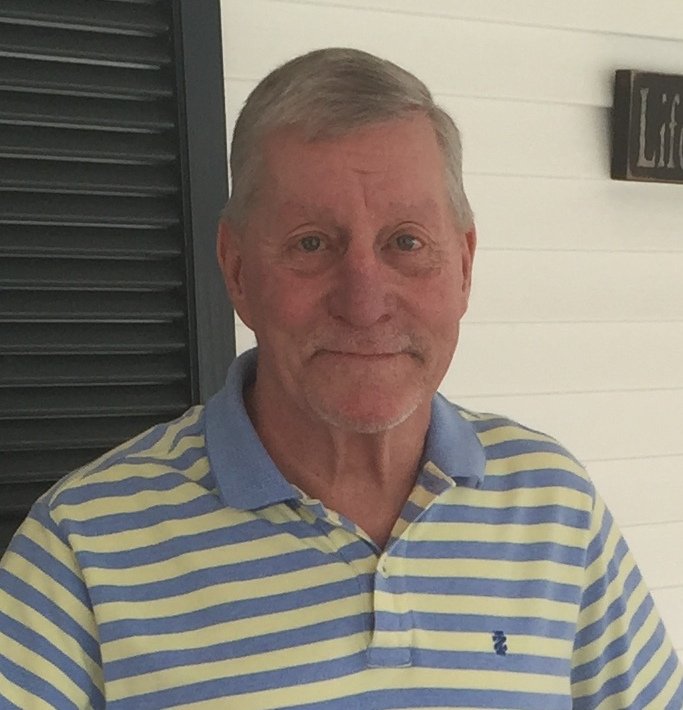 Please share a memory of Jerry to include in a keepsake book for family and friends.
View Tribute Book
Jerry Lee Rozzell of Man, WV Jerry Lee Rozzell, 71, of Man, went to be with the Lord on Wednesday, April 28, 2021, leaving from his earthly home. He was born on June 11, 1949, at Amherstdale, the son of the late James Lawton and Loretta Rozzell. In addition to his parents, he was preceded in death by one son, Kit Rozzell; three brothers, Bob Rozzell, David Rozzell, and James “Kitten” Rozzell. Jerry was a businessman. He owned Jerry’s Union 76 at Man and later opened Omni Electric at Man which he owned for 25 years before retiring. Jerry had also worked in the coal mines as a chief electrician and at one time as an assistant superintendent. He was an Army veteran of the Vietnam War. Jerry served as a former president of Triadelphia Country Club, he was a Partner in Education with South Man Grade School at one time, and was an ardent supporter of schools and youth sports. He enjoyed working on old cars, playing golf, and spending time with his special son-in-law John, who Jerry said was his second son. His number one priority was his family. Always making sure everyone was taken care of. Those left to cherish his memory are his loving wife of 47 years, Lee Anne Rozzell of Man; one daughter, Kelli Greene and her husband John of Davin; three grandchildren who were the light of his life, Melody Rozzell of Man, Sadie Greene and Maddix Kit Greene, both of Davin; five sisters, Jean Thompson of Mooresville, NC, Brenda (Jay) Sisson of Sarasota, FL, Kimberly (Stephen) Jennings and Eileen “Billie” White, both of Fort Myers, FL, and Patty Rozzell of Tampa, FL; his nephews, Jay and Brandon Thompson, both of Mooresville; along with a host of friends and extended family. A gathering of friends and family will be held from 12:00 p.m.until 1:00 p.m. at the Bruce McDonald Memorial United Methodist Church at Man. Memorial services will begin at 1:00 p.m. Friday, April 30, 2021, at the Bruce McDonald Memorial United Methodist Church at Man. Military honors will be observed. Following the service, Jerry’s cremains will be entombed beside his beloved son Kit at Highland Memory Gardens at Godby. In lieu of flowers the family requests contributions be made to Bruce McDonald Memorial United Methodist Church, 104 E. McDonald Avenue, Man, WV 25635. Online condolences may be sent to www.krantzmcneelyfuneralhome.com Arrangements have been entrusted to the care of the Krantz-McNeely Funeral Home at Man.
To plant a beautiful memorial tree in memory of Jerry Rozzell, please visit our Tree Store
Friday
30
April

In Lieu of Flowers

In lieu of flowers, the family requests donations be made to the Bruce McDonald Memorial United Methodist Church, 104 E. McDonald Avenue, Man, WV 25635

The Governor of the State of WV has mandated masks be worn inside of all public buildings. Please bring your mask. Thank you.