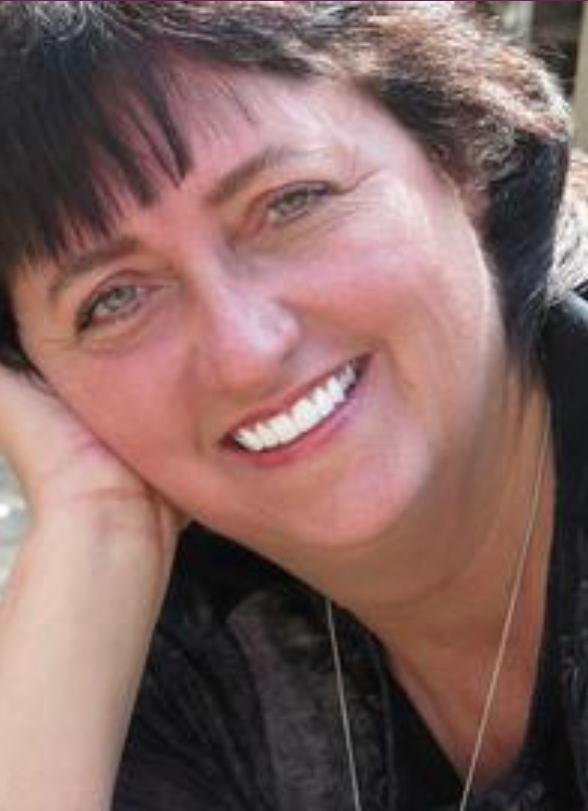 Please share a memory of Priscella to include in a keepsake book for family and friends.
View Tribute Book
Priscella Cline Smith of Paradise Island, WV Priscella Cline Smith, 62, of Paradise Island, went to be with her Lord and Savior Jesus Christ on Wednesday, April 21, 2021, after being hit by a vehicle. She was born on July 2, 1958, in Detroit, Michigan, the daughter of the Rev. Tommie R. Cline of Verner and the late Geneva Robison. Priscella was the co-owner and co-operator of Paradise Island. In 1992, Priscella along with her husband Michael bought a wild undeveloped island at Christian and began the work of their lifetime. With the Lord’s help and plenty of blood, sweat, and tears they transformed their Island into the beautiful Paradise it became. In 1993, they went all in showing their faith in their project by moving onto the island into a trailer. They first built the gift shop where Priscella sold Home Interior. Then they started building the campground which was finished 1996. They began the Passion Trail which lasted from October to December on Friday and Saturday nights and depicted the life of Christ in a living outdoor drama. They added a gospel music event every Friday and Saturday night with a homecoming held every Sunday during the months of May and August. In 2014, they began a food pantry on the Island to help those in need. Their love of animals also provided them with gentle animals that children loved to visit when on Paradise Island. Priscella became a Christian when she was 8 years old. She never wavered in her faith in God and in her commitment to doing God’s work. She loved playing gospel music on the piano and singing gospel music with her family. Priscella enjoyed cooking and going to church. Her passion was people; meeting them, making them friends, telling them about Christ and especially hugging them. She possessed a huge heart and would help people in any way she could. She exemplified the true meaning of Christian love. Those left to cherish her memory are her husband of over 42 years, William Michael Smith; her father, Rev. Tommie R. Cline of Verner; four sisters, Sherry Riffe and her husband Clinton of Barboursville, Evetta Edward of Florence, SC, Erica Baldrige and her husband Chris of Columbia, SC, and Vivian Cartney and her husband Greg of Kitts Hill, OH; two brothers, Tony Allen Cline of South Point, OH and Cornelius Cline and his wife Lora of Dandridge, TN; her mother-in-law, Emma Smith of Omar; sisters-in-law and brothers-in-law, Emma Lou Messer, Sharon and Larry Ramey, Judy Adams, Allie and Linda Smith, Lonzo and Connie Smith, and Rick and Sharon Smith; a special nephew, Derrick Fletcher; and many nieces and nephews along with a host of other relatives and friends. There will be a candle light vigil starting at 8:00 p.m. on Saturday, April 24, 2021 at Paradise Island. In honor of Priscells’s life her remains will be cremated. Online condolences may be sent to www.krantzmcneelyfuneralhome.com Arrangements have been entrusted to the care of the Krantz-McNeely Funeral Home at Man.
To plant a beautiful memorial tree in memory of Priscella Smith, please visit our Tree Store
Saturday
24
April

A Celebration of Priscella's Life

A celebration of Priscella's life will be held at a latter date.

In Honor of Priscella's Wishes

In honor of Priscella's wishes her remains will be cremated.

Share Your Memory of
Priscella
Upload Your Memory View All Memories
Be the first to upload a memory!
Share A Memory
Plant a Tree