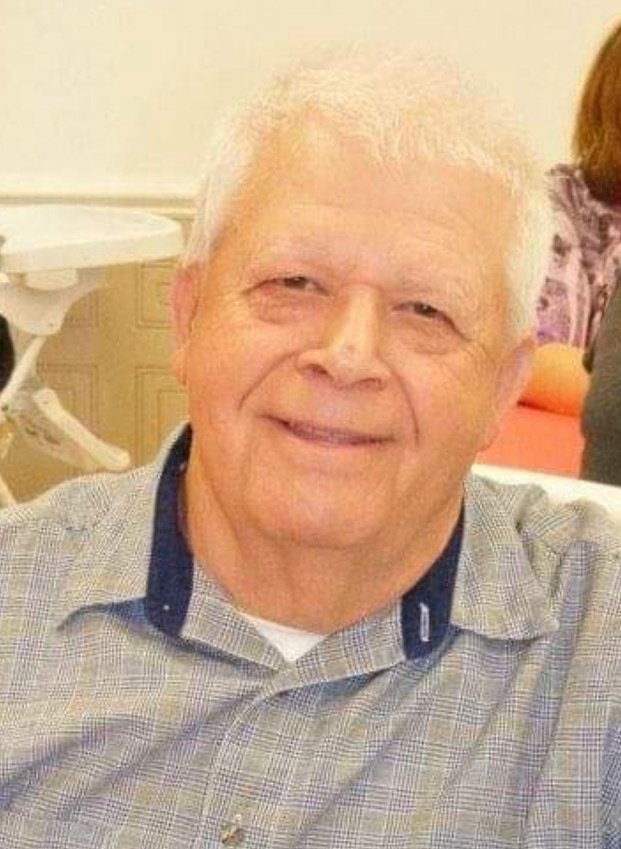 Please share a memory of Normel to include in a keepsake book for family and friends.
View Tribute Book
Normel Adkins of Amherstdale, WV Normel Adkins, 75, of Amherstdale, went to be with the Lord on Monday, April 12th 2021, departing from Hubbard Hospice House after battling a long illness. He was born July 1, 1945, at Amherstdale, the son of the late Thurman and Gertrude Adkins. Normel was a 1964 graduate of Man High School. He was a faithful member of the Church of Christ at Davin and was a devoted Christian for 32 years. He worked for Buffalo Creek PSD for over 20 years from which he retired. Normel had a smile that could light up the darkest room and a personality that couldn’t be beat. He always had a joke or story to tell for a good laugh. A friendly person, Normel never met a stranger and he loved everyone. Normel enjoyed watching all sports but he was a die hard Cincinnati Bengals fan. He also enjoyed traveling, golfing, hunting, and fishing but most of all spending time with his family and friends. Those left to cherish his memory are his five siblings, Rev. Arbie (Marg) Adkins, Arvil (Shelva) Adkins, Harley (Patty) Adkins, and last but not least Nelman “Red” Adkins, all of Amherstdale; and his only sister, Trilba Amburgey of Amherstdale who cared for him during his time of need. Normel took the honorary roll of being a father to Rodney (Jerri) Amburgey of Amherstdale and Tracy (Michael) Grubb of Dunbar; and the honorary role of grandfather to Amy (Jimmy) Kiser of Dunbar, Stacy Messer and her boyfriend Chris Welford, both of Hurricane, Rachel (Corey) Toler of Accoville, and Rodney Andrew Amburgey of Amherstdale; and five great-grandchildren who he loved with all of his heart, Mason Messer, Kyser Toler, Shanlee Toler, Jagger Toler, and Archer Kiser due in July; and many other nieces and nephews along with a host of other relatives and friends. “He made our hearts soar like a hawk” Visitation will be held from 6-9 p.m. Thursday at the Krantz-McNeely Funeral Home at Man and one hour prior to services at the funeral home also. A celebration of Normel's life will begin at 2:00 p.m. Friday, April 16, 2021, at the Krantz-McNeely Funeral Home at Man with Minister Denny Collins officiating and Brother Vernon Franklin offering a eulogy. Burial will follow in Highland Memory Gardens at Godby. Pallbearers will be Corey Toler, Jimmy Kiser, Rodney Andrew Amburgey, Greg Vance, Chris Welford, and Matt Asbury. Online condolences may be sent to www.krantzmcneelyfuneralhome.com Arrangements have been entrusted to the care of the Krantz-McNeely Funeral Home at Man.
To plant a beautiful memorial tree in memory of Normel Adkins, please visit our Tree Store
Thursday
15
April

A Celebration of Normel's Life

The Governor of the State of West Virginia has mandated that masks be worn inside all public buildings, businesses and churches. Please bring your mask.

Share Your Memory of
Normel
Upload Your Memory View All Memories
Be the first to upload a memory!
Share A Memory
Plant a Tree