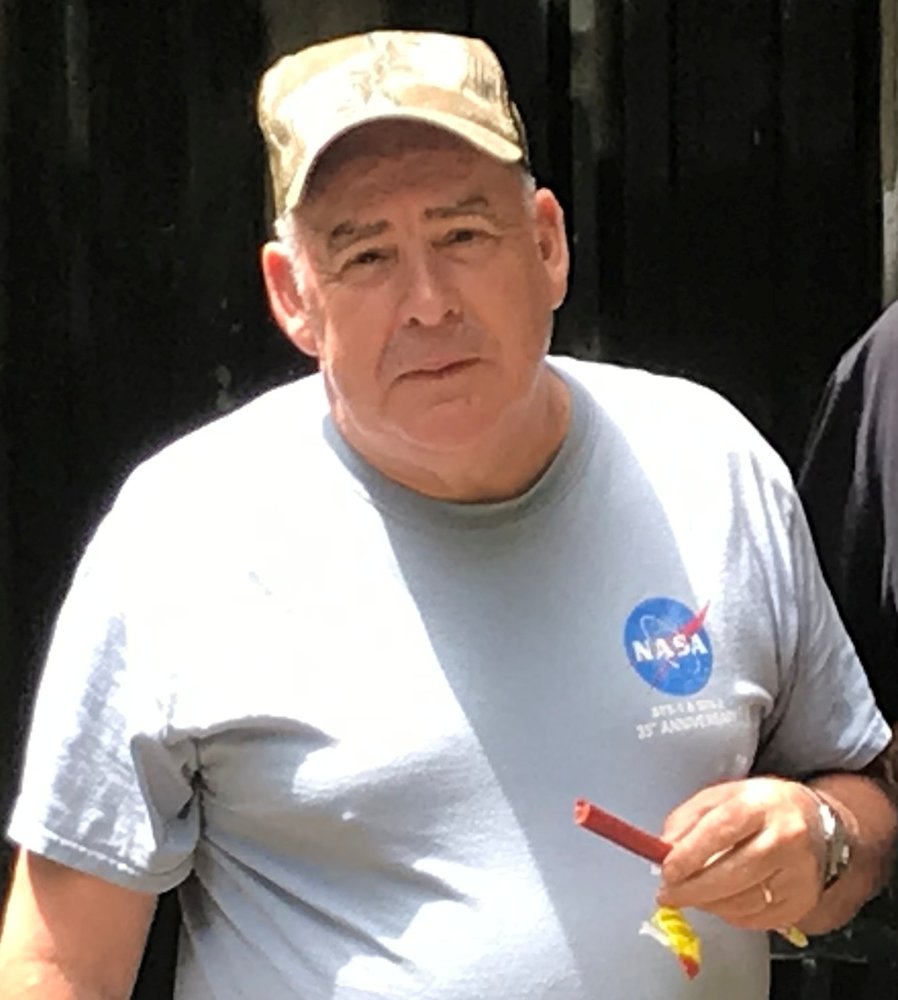 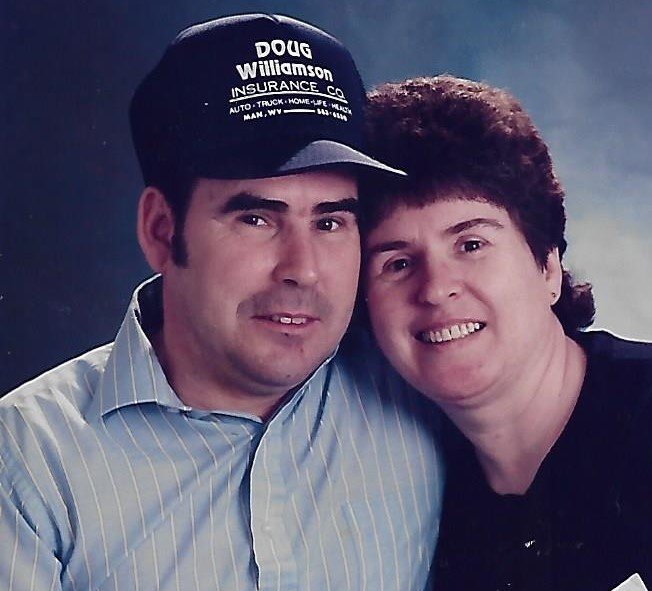 Please share a memory of James to include in a keepsake book for family and friends.
View Tribute Book
James Robert Toney, Jr. of Sissonville, WV James Robert “Bones” Toney, Jr., 75, of Sissonville, went to be with his Lord and Savior Jesus Christ on Wednesday, April 7, 2021, leaving from CAMC-Memorial at Charleston, after a long illness. He was born on January 29, 1946, at Slagle, the son of the late James Robert, Sr. and Greta Velma (Holstein) Toney. In addition to his parents, he was preceded in death by one brother, Robert Mark Toney; and one infant sister. James was a 1964 graduate of Man High School. After graduation, he went to work as a bookkeeper for Amherst Coal Company. Then he was drafted into the U.S. Army where he spent two years loading artillery. After being honorably discharged, he traveled and worked around the east coast until he found the love of his life Romonia in VA. He returned to Buffalo Creek in 1974 and through the years lived at Lundale and Pardee. Bones worked for many years as a building contractor in and around Logan County. He was also the Boy Scout Leader of legendary Troop 410. To this day, many of young men he led have fond memories of their adventures. In 1992, James and his family moved to Sissonville where he was employed with South Charleston Stamping and Manufacturing where he worked until he retired 2008. After retirement, he became a Certified Electrician and did small jobs for neighbors, the church, and the fire department. He enjoyed gardening, traveling with his wife, woodworking that he donated to the church for their bizarre. He made the biggest decision of his life when he was saved and baptized in January 2021 and became a member of Humphreys United Methodist Church in Sissonville. James was a loving husband, a wonderful father and grandfather, and a great brother. He will be deeply missed by those who loved him. Those left to cherish his memory are his wife of 46 years, Ramonia Mae Toney; one daughter, Lisa Hynes of FL; three sons, David Mullins and his wife Debra and Christopher Clarke, all of FL, and Willie Gambill and his wife Barbara of Proctor Bottom; four siblings, Carol Donnelly of FL, Jessie McIlwain and her husband Fred of MS, Jess Toney and his wife Brenda of NC, and Shirley Toler of Wharton; and three grandchildren, Michelle Polacek of OR and Joey Spears and Shannon Hynes, both of FL; and many nieces and nephews along with a host of other relatives, church family, and friends. A celebration of James’ life will begin at 1:00 p.m. Tuesday, April 13, 2021, at the Krantz-McNeely Funeral Home at Man with Rev. George Webb officiating. Military honors will be conducted by the Wyoming County Veterans Honor Guard. Burial will follow in Highland Memory Gardens at Godby Visitation will be held from 12:00 p.m. until 1:00 p.m. at the funeral home also. Pallbearers will be David Mullins, Christopher Clarke, Willie Gambill, Jess Toney, Chris Boice, and Brandon Payne Online condolences may be sent to www.krantzmcneelyfuneralhome.com Arrangements have been entrusted to the care of the Krantz-McNeely Funeral Home at Man.
To plant a beautiful memorial tree in memory of James Toney, please visit our Tree Store
Tuesday
13
April

The Governor of the State of West Virginia has mandated that masks be worn inside of all businesses, churches, and public buildings. Please bring your mask. Thank you.

Share Your Memory of
James
Upload Your Memory View All Memories
Be the first to upload a memory!
Share A Memory
Plant a Tree