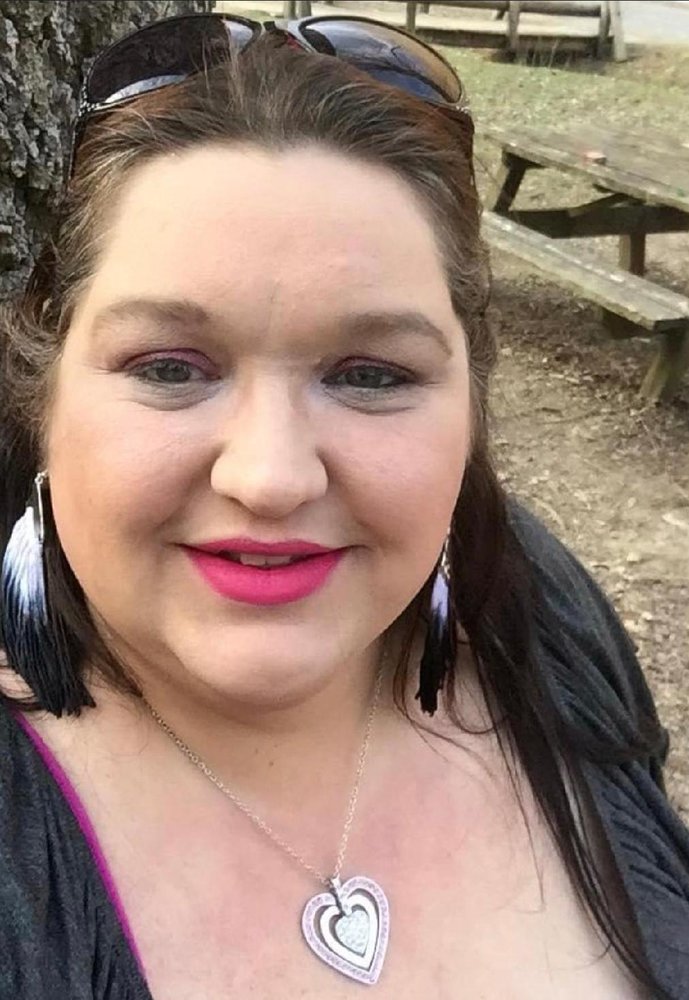 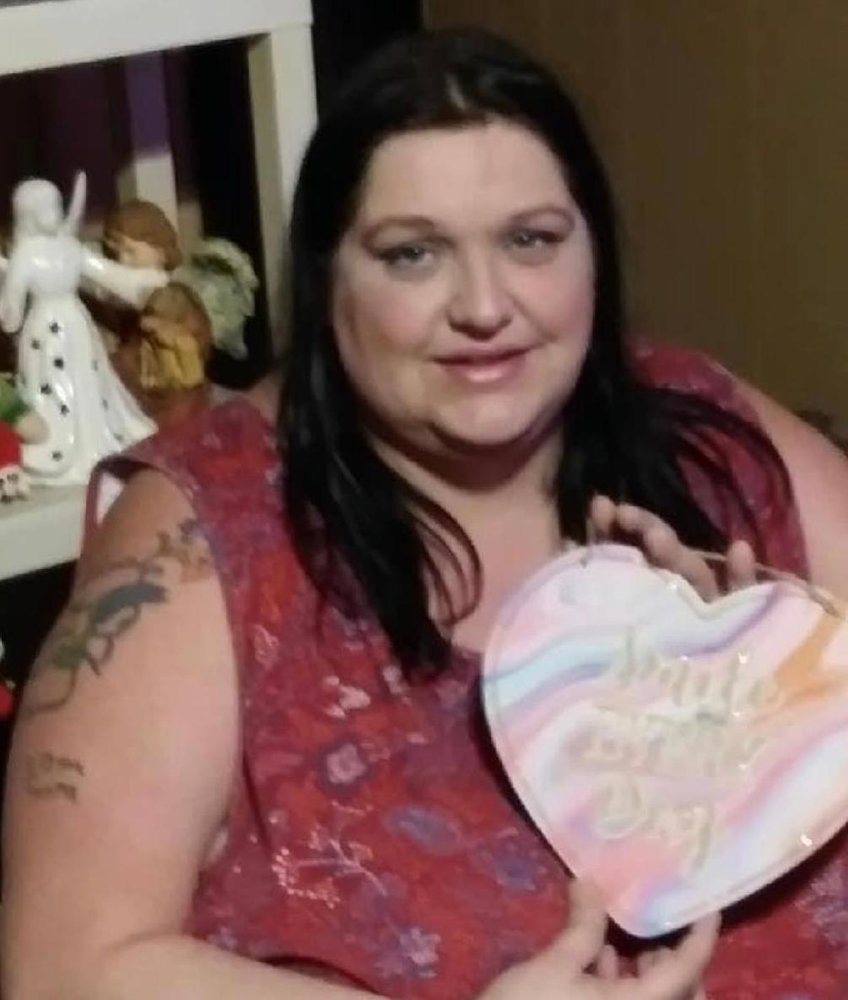 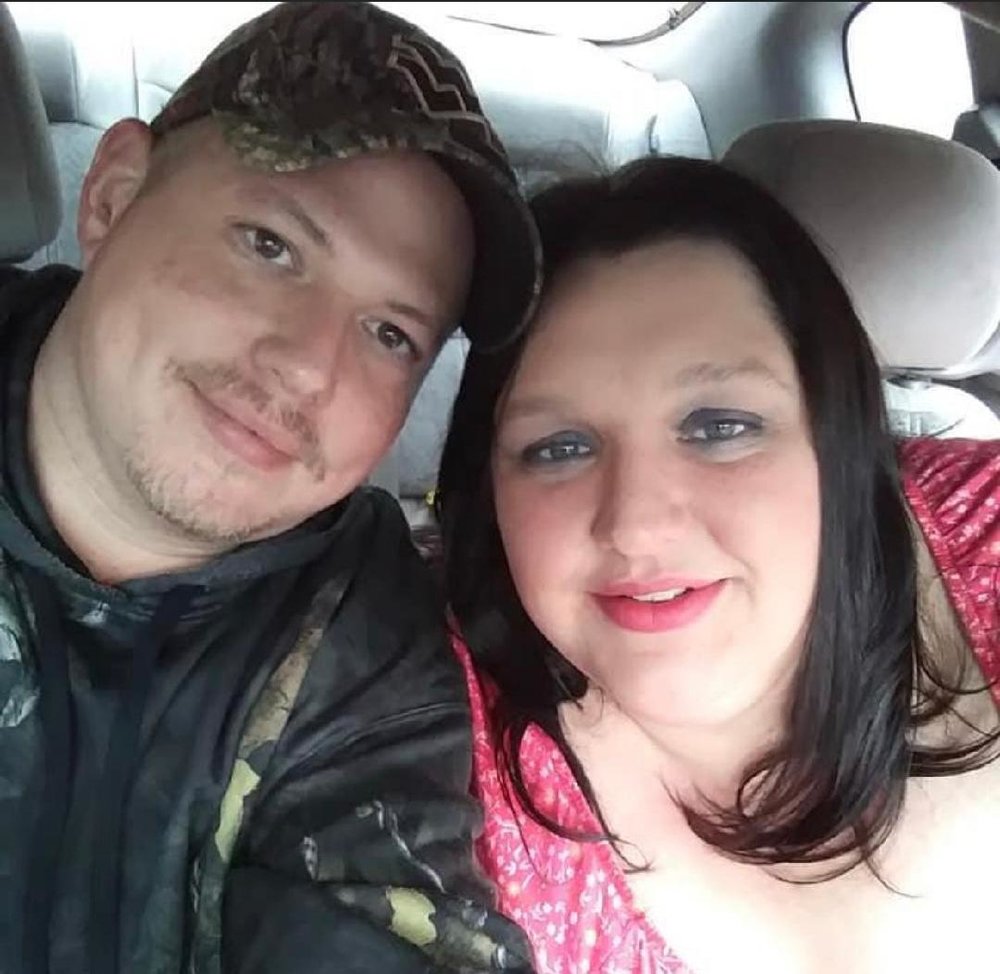 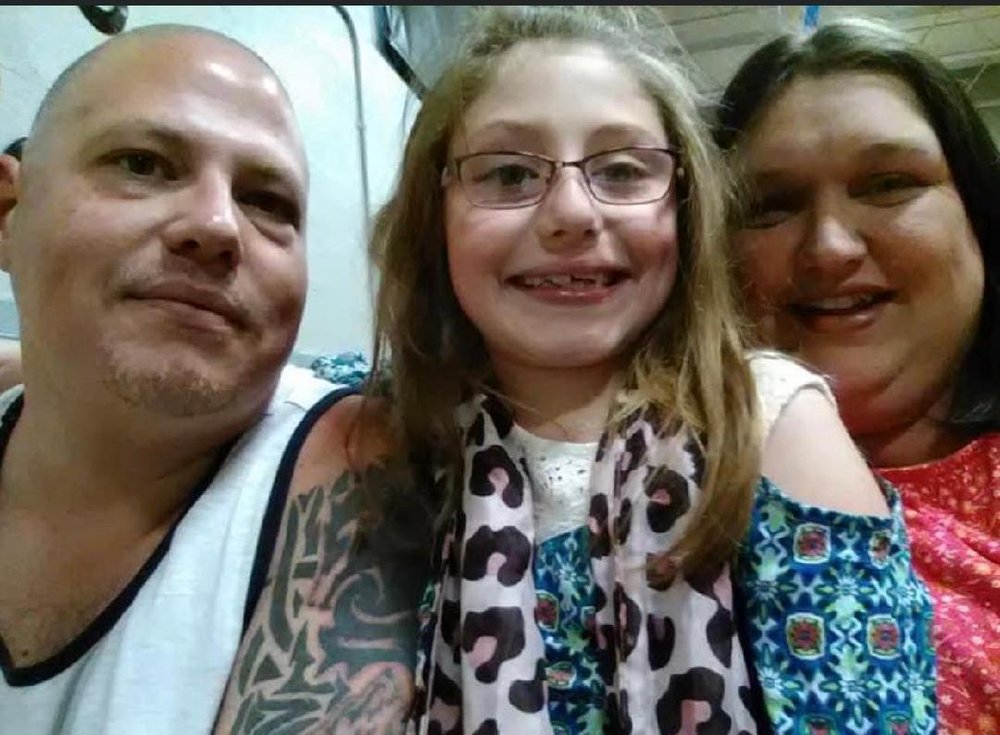 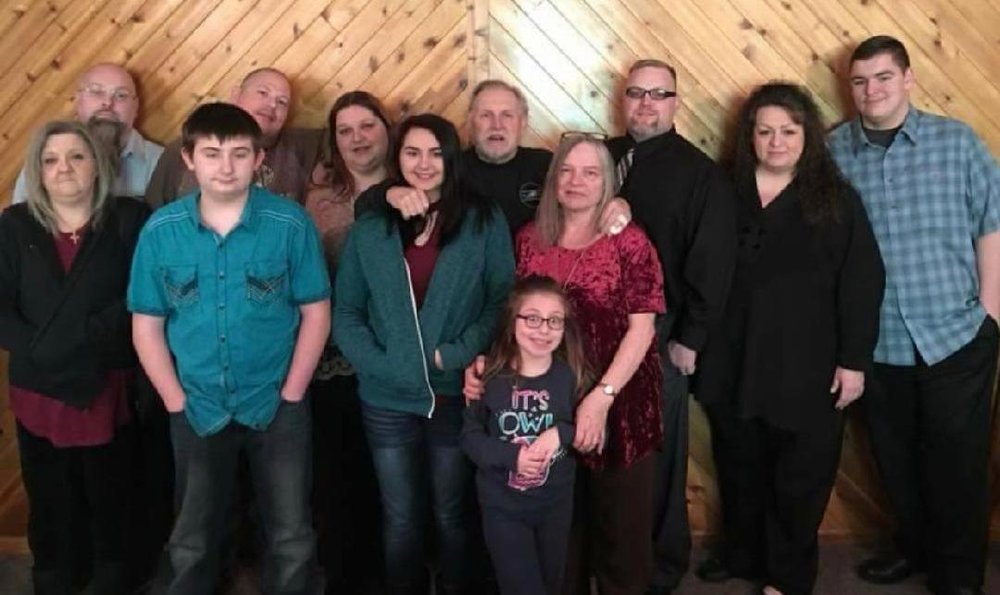 Nikki Marie Adkins of Amherstdale, WV Nikki Marie Adkins, 40, of Amherstdale, went to be with her Lord and Savior Jesus Christ, leaving suddenly from Logan Regional Medical Center after an apparent heart attack. She was born on July 15, 1980, at Man, the daughter of Roger Lee and Lou Verna (Lowe) Adkins. Preceding her in death are her grandparents, Lawyer and Josephine Lowe and Everett and Maxine (McClure) Adkins; her sister-in-law, Phyllis (Gibson) Adkins; her parents-in-law, Ruford, Sr. and Brenda (Hager) Adkins; and several Aunts and Uncles. Nikki was a 1998 graduate of Man High School. She worked for several years as a dispatcher at Highland Surface Mining, as a clerk at Big Lots, as a Certified Nursing Assistant at Logan Park Care at Logan, and as a security guard at Mountaineer Security. She met and married the love of her life Ruford on December 6, 2000. Nikki’s most life changing experience came when she and Ruford went to the alter together in 2008 and gave their life to the Lord. They became faithful members of the Lundale Freewill Baptist Church and served God whole heartedly. The Lord blessed them with the light of their life on July 16, 2010 when their daughter Autumn was born. Autumn added such joy to her mother’s life. One of the most enjoyable things that Nikki and Autumn shared was love given in so many ways. Autumn fondly recalls her mother taking her swimming, watching her on the trampoline, and their love of spending time in the parks. Their favorite time of the year was Christmas; decorating the house, wrapping presents, and attending all of the church functions. Nikki was a wonderful daughter, a loving wife, a precious mother, and beloved sister who will be deeply missed by all who loved her. Those left to cherish Nikki’s memory are her husband of over 20 years, Ruford Adkins, Jr; her precious daughter, Autumn Adkins at home; her parents, Roger Lee and Lou Verna (Lowe) Adkins of Lorado; brothers, Roger “Rocky” Adkins, Jr. and Timmy Adkins and his wife Crystal, all of Mallory; two sisters-in-law, Jennifer Adkins Copley and her husband Joey of Robinette and Medina Prue and her husband Will of Kanawha County; her brother-in-law, Jesse Adkins of Davin; a special niece, Kristen Michelle Adkins of Mallory; a special Uncle, Rev. Bobby Adkins and his wife Jennifer of Lorado; many nieces, nephews, aunts, and uncles along with a host of other relatives, church family, and friends. A celebration of Nikki’s life will be held at 2:00 p.m. Friday, April 9, 2021, at the Lundale Freewill Baptist Church at Lundale with Rev. Bobby Adkins officiating. Burial will follow in Forest Lawn Cemetery at Pecks Mill. Visitation will be held one hour prior to services at the church also. Pallbearers will be Ryan Rogers, Matthew Lowe, Joshua Lowe, John Adkins, Jerry Tabor, Chris Mosley, Clayton Adkins, and Steven Conley. Online condolences may be sent to www.krantzmcneelyfuneralhome.com Arrangements have been entrusted to the care of the Krantz-McNeely Funeral Home at Man.
To plant a beautiful memorial tree in memory of Nikki Adkins, please visit our Tree Store
Friday
9
April

Share Your Memory of
Nikki
Upload Your Memory View All Memories
Be the first to upload a memory!
Share A Memory
Plant a Tree