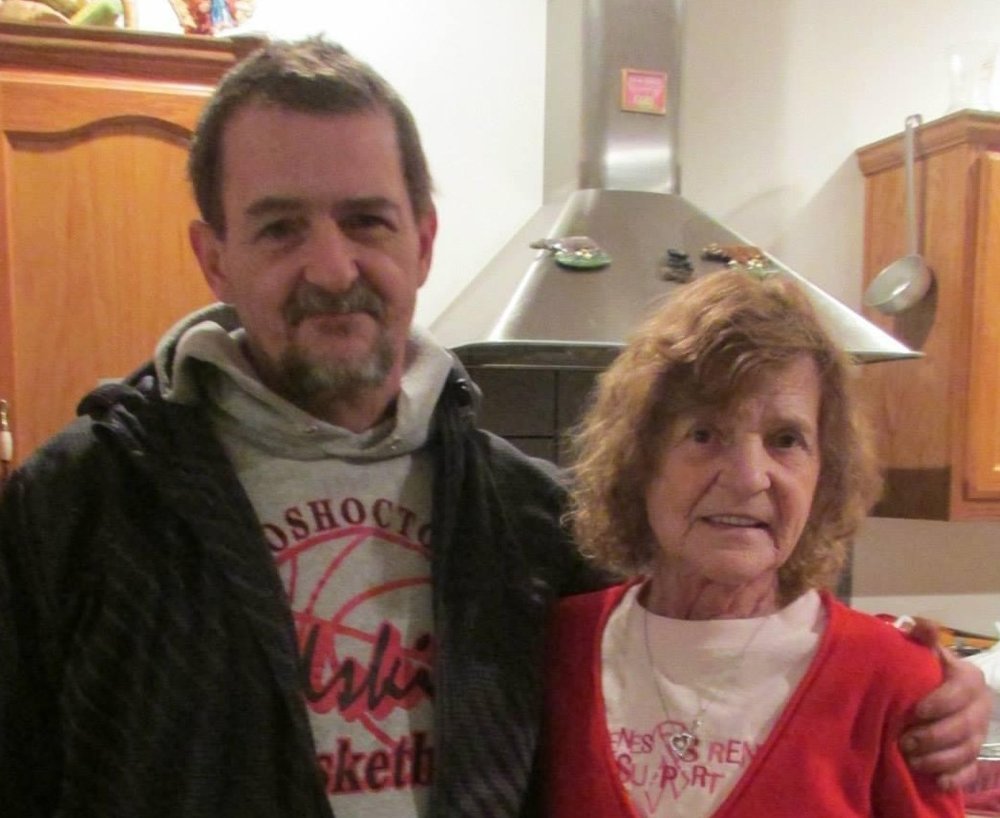 Joseph Scott Osborne of Kistler, WV Joseph Scott “Scott” Osborne, 58, of Kistler, departed this life on Monday, April 5, 2021, at his residence. He was born on October 19, 1962, at Man, the son of the late Kenneth Lee Osborne and the late Mary Ann Rhodes Osborne. In addition to his parents, he was preceded in death by one daughter, Julianna Osborne; two brothers, Eddie Osborne and Clinton Osborne. Scott worked in printing when he lived in OH. He enjoyed fishing, hunting, ginsenging, and molly mooching. Those left to cherish his memory are his children, Joey Osborne and his wife Selena of OH, Jennifer Osborne of WV, and Jalynn Osborne of WV; several grandchildren; one sister, Debra Ann Sword and her husband Leonard of Man; two brothers, Kenneth Lee Osborne, Jr. and his wife Patty of NH and his baby brother, Ricky Darren Osborne of Amherstdale; many nieces and nephews who loved him very much along with a host of other relatives and friends. In honor of Scott’s wishes his remains have been cremated and will lovingly be laid to rest in the Osborne Family Cemetery at Lorado at a later date. Online condolences may be sent to www.krantzmcneelyfuneralhome.com Arrangements have been entrusted to the care of the Krantz-McNeely Funeral Home at Man.
To plant a beautiful memorial tree in memory of Scott Osborne, please visit our Tree Store

In honor of Scott's wishes his remains have been cremated and he will be lovingly laid to rest in the Osborne Family Cemetery at a later date.

Share Your Memory of
Scott
Upload Your Memory View All Memories
Be the first to upload a memory!
Share A Memory
Plant a Tree