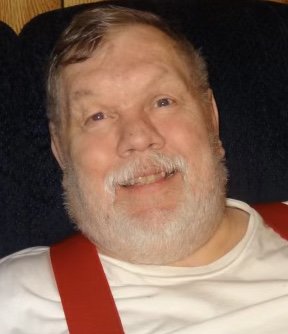 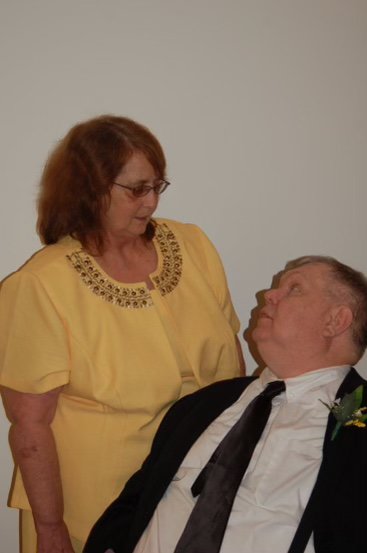 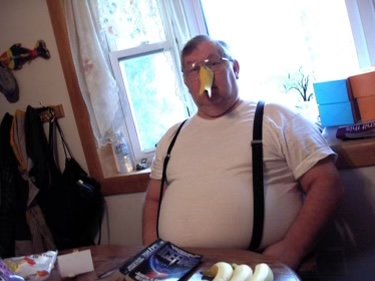 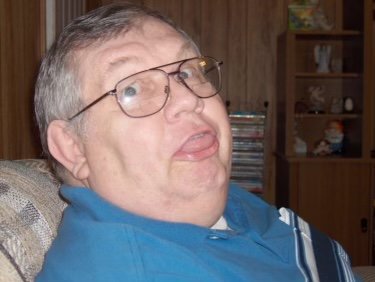 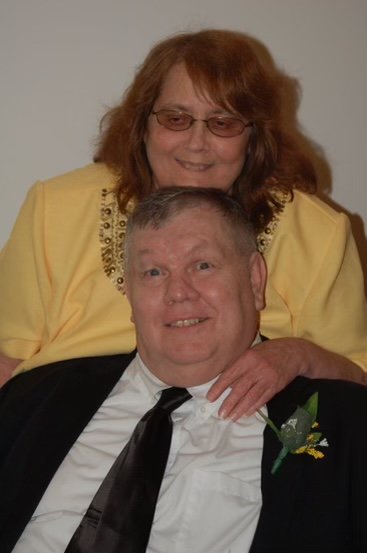 Billy Paul Vanover Of Combs Addition, WV Billy Paul Vanover, 72, of Combs Addition, went to his Heavenly home on Thursday, March 18, 2021, leaving from his earthly home, after a long battle with heart disease. He was born on December 10, 1948, at Lorado, the son of the late Thomas Arnold and Ella Mae Vance Vanover. In addition to his parents, he was preceded in death by his son, James Craig Vanover; his grandparents, Orville and Dixie Vanover and Creed and Gladys Vance; his parents-in-law, Wayne and Katherine Wilburn; his Aunt, Ruth Ann Hatfield; his cousin, Frankie Lowe. Bill was a 1966 graduate of Man High School. After graduation, he attended SWVCC for two years. He was drafted into the U.S. Army in 1969 and was honorably discharged as an E-4 in 1971. He married the love of his life Priscilla “Cricket” Wilburn on June 7, 1970. Together they settled in the Mallory/Davin area and started their family. Bill was employed as an electrician at several area coal mines predominately Pittston Coal Company where he worked for about 20 years. After retirement, he was employed with Lowes for several years. In his later years, Bill enjoyed reading, listening to and singing along with his “oldies” and telling stories. He was devoted to his family and loved playing with his grandchildren. Those left to cherish his memory are his wife of 50 years, Priscilla “Cricket” Vanover; two daughters, Paula Jean Lasrado and her husband, Merwyn of Woodbridge, VA and Ashley Shvaughn Nelson and her husband Anthony of Alum Creek; one son, William Derek Vanover of Lake Ridge, VA; five grandchildren, Jacob Craig Lasrado of Woodbridge, Caleb Daniel Lasrado of Harrisonburg, VA, Luka Angil Lasrado of Woodbridge, and Amelia Jane Nelson and Abigail Leigh “Lil Bit” Nelson, both of Alum Creek; two brothers, Edward Arnold Vanover and his wife Terry Jean of Bel Air, MD and Teddy Earl Vanover and his wife Marsha Kay of Cyclone; a special cousin, Patricia “Patty Sue” Harvey of Combs Addition; his beloved cousins, nieces and nephews along with a host of other relatives and friends. The family would like to thank Dr. Kesari and his staff for the care and compassion they gave to Bill. Visitation will be held from 6-9 p.m. Monday at the Krantz-McNeely Funeral Home at Man and one hour prior to services at the funeral home also. A celebration of Bill’s life will be held at 1:00 p.m. Tuesday, March 23, 2021, at the Krantz-McNeely Funeral Home at Man with Rev. Roland Cook officiating. Burial will follow in Forest Lawn Cemetery at Pecks Mill where military honors will be conducted by the Wyoming County Veterans Honor Guard. Pall bearers will be family and friends. Online condolences may be sent to www.krantzmcneelyfuneralhome.com Arrangements have been entrusted to the care of the Krantz-McNeely Funeral Home at Man.
To plant a beautiful memorial tree in memory of Billy Vanover, please visit our Tree Store
Monday
22
March

The President of the United States has asked and the Governor of the State of WV has mandated that masks be worn inside all public buildings and businesses. Please bring your mask. Thank you.

Share Your Memory of
Billy
Upload Your Memory View All Memories
Be the first to upload a memory!
Share A Memory
Plant a Tree