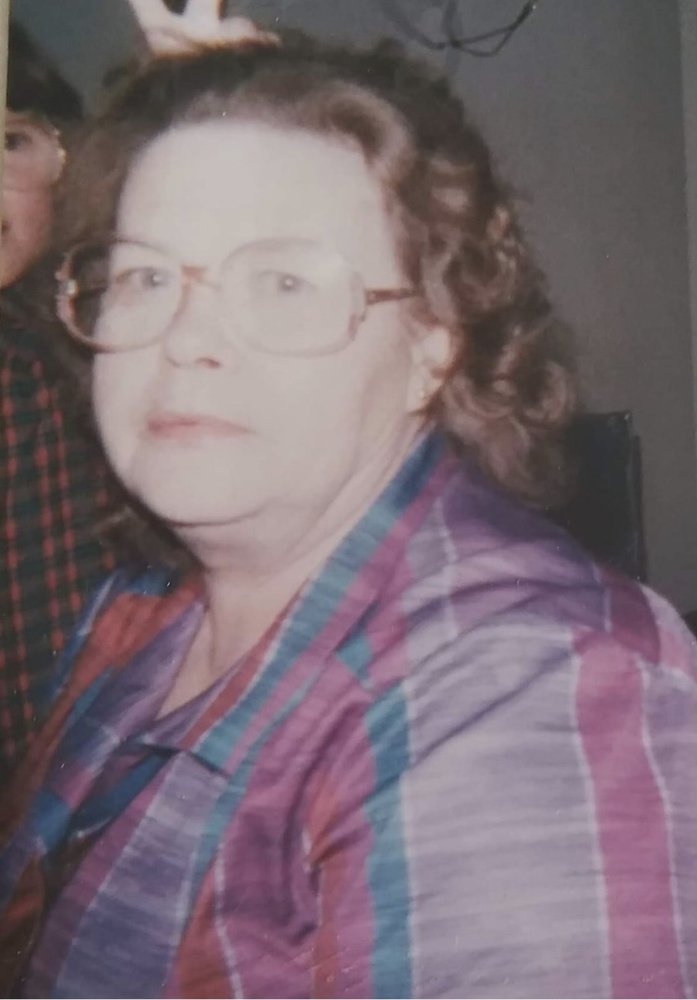 Inis Martha Poston Of Amherstdale, WV Inis Martha Poston, 90, of Amherstdale, went to be with her Lord and Savior Jesus Christ and joined her family in their Heavenly home on Friday, March 12, 2021, leaving from her residence, after a long illness. She was born on September 13, 1930, at Wharton, the daughter of the late Douglas and Mary Lusk Goodwin. In addition to her parents, she was preceded in death by her husband, Arlie Eugene Poston; two sons, William Alan Poston and Arlie Eugene Poston Jr.; two daughters, Betty Jean Spears and Patricia Kay Belcher; one grandson, Jamie Vance; two sisters, Helen Johnson and Sissy Smith; and one brother, Chester Goodwin. Inis was a long time member of Becco United Baptist Church where she sang in the choir for many years. An excellent cook, Inis was employed as a cook at Morrison’s Drive In at Stollings for 20 years. She also baby sat for several doctors in the Man area. After retirement, she was affectionately known as the yard sale lady and traveled across southern WV with her friend Lavine Davis holding yard sales. Inis was a loving wife, mother, mother-in-law, grandmother, and friend. Those left to cherish her memory are one son, Charles Kelly Poston and his wife Kay of Amherstdale with whom Inis made her home; 9 grandchildren, Charles K. Poston, Jr., Mark K. Poston, Sandra K. Poston, Jennifer Poston-Rice, Lisa Walls, Thomas Belcher, Jr., Jeffrey Belcher, Angela Poston-Wells, and Kimberly Poston-Armstrong; and several great-grandchildren along with a host of other relatives and friends. Visitation will be held Monday from 6-9 p.m. at the Becco United Baptist Church and one hour prior to services. A celebration of Inis’ life will be held on Tuesday, March 16, 2021, at the Becco United Baptist Church with Rev. P.J. Tomblin officiating. Burial will follow in Highland Memory Gardens at Godby. Online condolences may be sent to www.krantzmcneelyfuneralhome.com Arrangements have been entrusted to the care of the Krantz-McNeely Funeral Home at Man.
To plant a beautiful memorial tree in memory of Inis Poston, please visit our Tree Store
Monday
15
March

A Celebration of Life

Share Your Memory of
Inis
Upload Your Memory View All Memories
Be the first to upload a memory!
Share A Memory
Plant a Tree