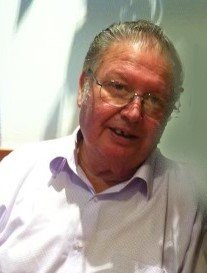 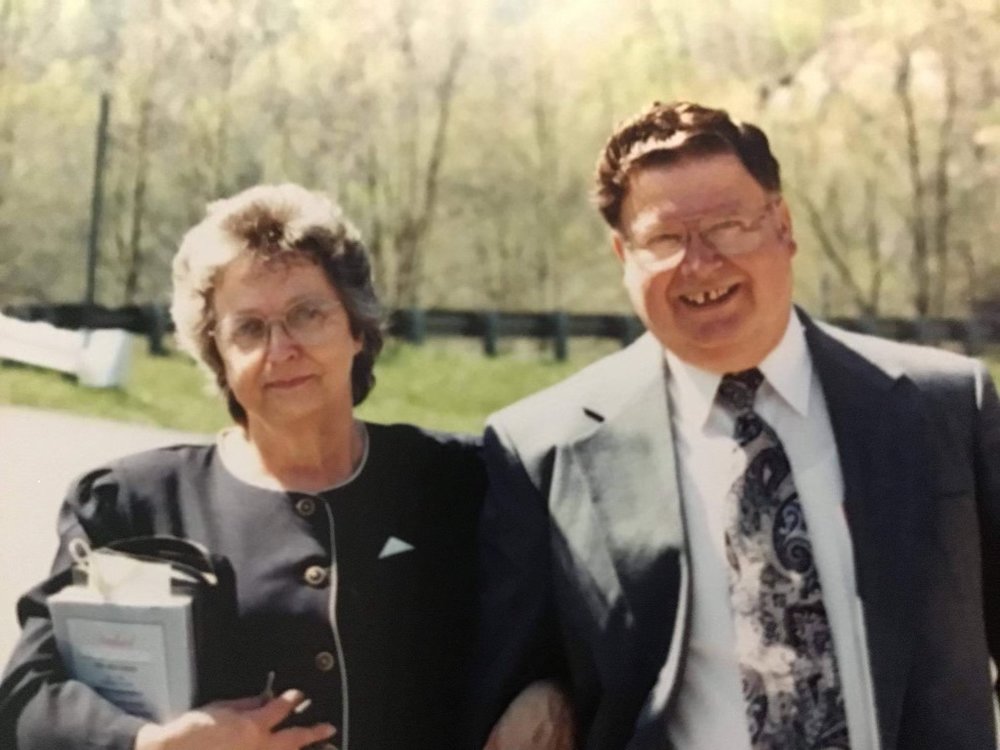 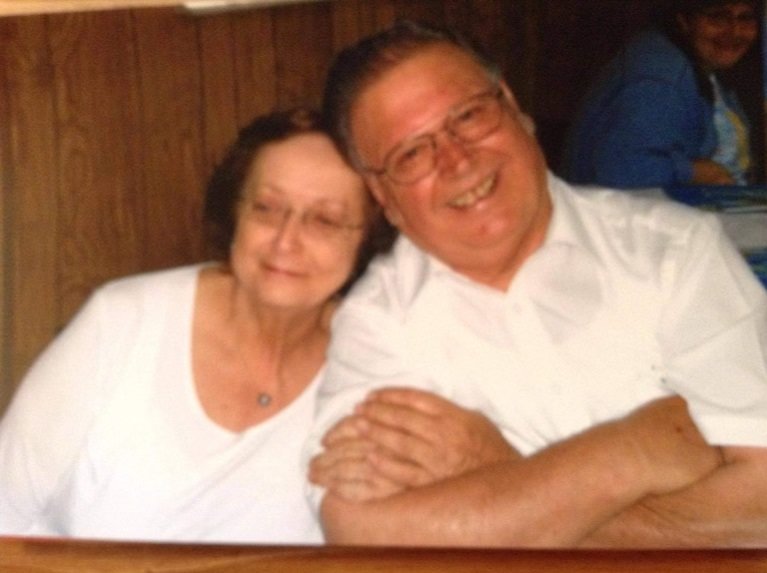 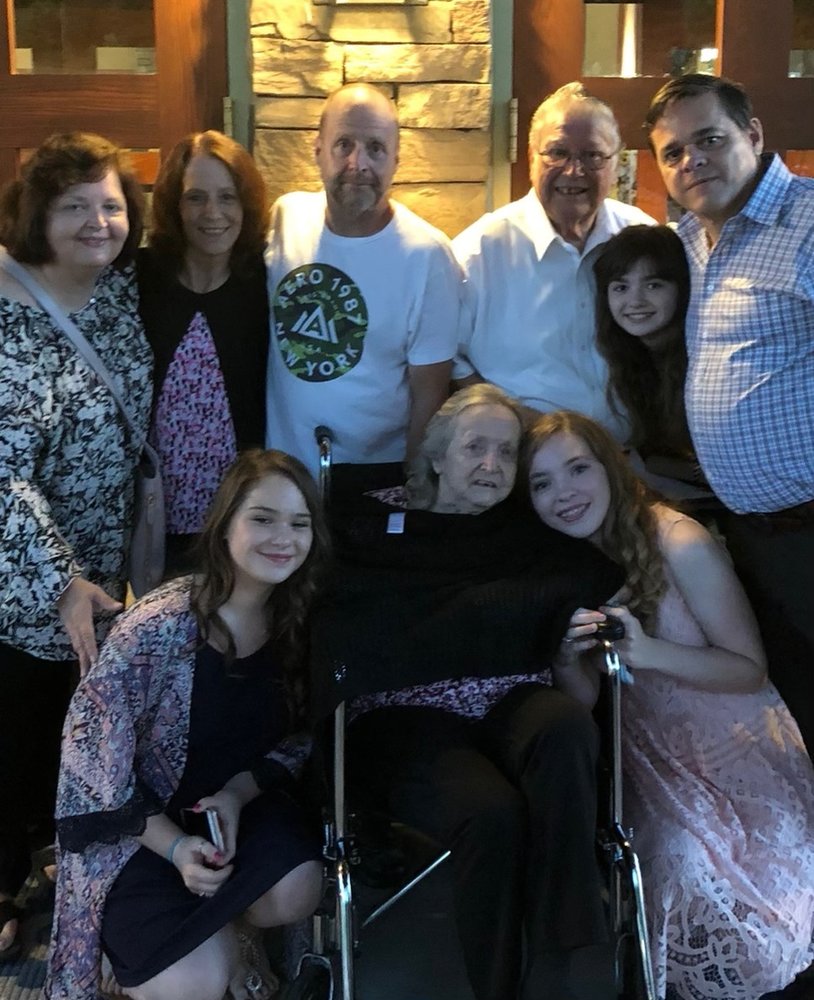 Rev. Norman Harvey Of Accoville, WV Rev. Norman Harvey, 81, of Accoville, went to his Heavenly home on Tuesday, February 16, 2021, leaving from his earthly home, surrounded by his loving children, after a short illness. He was born on September 28, 1939, at Accoville, the son of the late Guy Harvey and Millie McCormick Harvey. In addition to his parents, he was preceded in death by his wife of almost 60 years, Juanita Dotson Harvey; two brothers, Verlin Lee Harvey and Marvin Ray Harvey; and one sister, Carolyn Harvey Lowe. Norman began his mining career at the age of 14 as a grocery delivery person and a gas station attendant for Amherst Coal Company. Soon thereafter he began working underground and throughout his 47 year career he worked in almost every aspect of mining. Norman retired in 2000 as a heavy equipment operator at Ruffner strip mine. He was honored with over 25 years no lost time due to accidents. He was also the 1995 Employee of the Year at Fanco. In addition to his mining career, he was also a master carpenter, gardener, and beekeeper. A man with true mountain spirit, Norman was an avid bluegrass music fan. In 1982 he was called to be a preacher of the Gospel of Jesus Christ and later became the Pastor of Accoville United Methodist Church where he served as pastor for nearly 20 years. Rev. Harvey loved preaching, teaching, and sharing God’s word with everyone he met. Without a doubt, he was a loving husband and a wonderful father and grandfather. He will be deeply missed by those who loved him. Those left to cherish his memory are one daughter, Sharon Vigo and her husband Dr. Tomas Vigo of Tornado; one son, Norman “Bub” Harvey II and his wife Paula Harvey of Kistler; six grandchildren, Gary Alan Harvey of Tampa, FL, Sarah Harvey of Buffalo, NY, Paul David Cantrell and his wife Shaina Cantrell of Earling, Ariana Vigo, Juliana Vigo, and Loren Vigo, all of Tornado; four great-grandchildren, Shayanna Cantrell, Bentley Cantrell and Brantley Cantrell, all of Earling, and Khepri Davis of Buffalo, NY; one brother, Larry Harvey of Accoville; his McCormick cousins whom he loved like brother and sisters; and his beloved canine fur baby Coco along with a host of other relatives and friends. Visitation will be held from 11:00 a.m. to 1:00 p.m. Wednesday at the Krantz-McNeely Funeral Home at Man. Funeral services will begin at 1:00 p.m. Wednesday, February 24, 2021, at the Krantz-McNeely Funeral Home with Brother Kenny Bevins officiating. Entombment will follow in Highland Memory Gardens at Godby. Pall bearers will be family and friends. Online condolences may be sent to www.krantzmcneelyfuneralhome.com Arrangements have been entrusted to the care of the Krantz-McNeely Funeral Home at Man.
To plant a beautiful memorial tree in memory of Rev. Harvey, please visit our Tree Store
Wednesday
24
February

The President of the United States has asked and the Governor of the State of West Virginia has mandated that masks be worn in all buildings. Please bring your mask.

Share Your Memory of
Rev.
Upload Your Memory View All Memories
Be the first to upload a memory!
Share A Memory
Plant a Tree