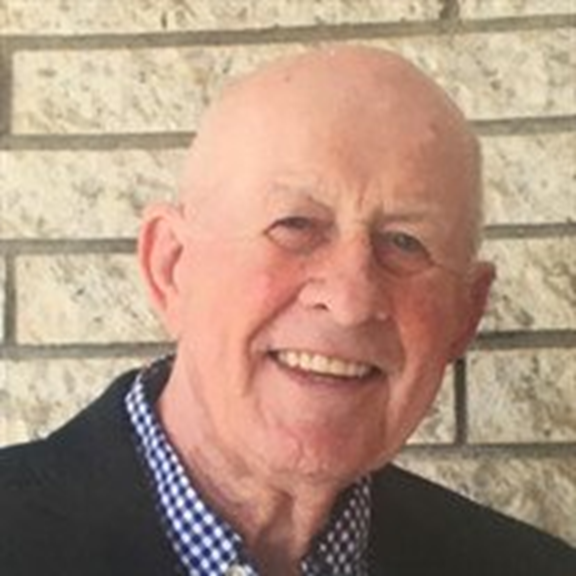 Danny J. Hall Coolville, OH Danny J. Hall, 86, of Coolville, OH, went to be with the Lord on Wednesday, Feb. 10, 2021 after a brief illness at his home surrounded by his wife and family. He was born Nov. 1, 1934 in Mallory, WV #3 Camp, at home, son of the late Jesse and Eileen Brown Hall. Danny graduated from Man High School and Glenville State College, where he earned a Bachelor of Science Degree in Education. While attending Glenville State College, he was a member of the football, basketball and baseball teams. He began his teaching and coaching career at Reinersville in 1956, moved to Coolville to teach at Carthage-Troy in 1957 and after consolidation in 1967, in the Federal Hocking School District. He continued his coaching and teaching career until retirement in 1988 after 32 years of service. Danny spent nearly 50 years supporting the children in the Federal Hocking School District. Danny taught Physical Education, Health and Drivers Education while also serving as Athletic Director and he coached football, basketball and baseball. He was named the Tri Valley Conference Coach of the Year for football in 1970. He was inducted into the Man High School Athletic Hall of Fame, Class of 1952, on September 7, 2006. He was inducted into the Federal Hocking Athletic Hall of Fame in 1992 for coaching football. On October 5, 2018, the Danny and Patricia Hall Field House was dedicated at Federal Hocking High School. He was a loving father and grandfather and a longtime member of the Worthington Golf Course, where he was an avid golfer. Danny was very proud of his children’s coaching careers. He followed his sons coaching career from Miami to Michigan to Kent State and now to Georgia Tech, where he has been for 27 years. He was a big supporter of his daughters coaching career at Federal Hocking High School and all of his grandson’s athletic and personal endeavors. He was a lover of all sports, a member of Boy Scout Troop 56 in Mallory, WV, the Coolville Masonic Lodge F&AM, where he was presented the Grand Lodge 50 year award, Aladdin Shrine in Columbus OH and Scottish Rite. He is survived by his wife of 67 years, Pat Hardman Hall; son Danny J. Hall II (Kara); daughter, Kim (Brent) Chadwell; four grandsons, Danny J. Hall III, Carter Hall, Colin Hall and Tyler (Caela) Chadwell; four sisters, Joann Browning, Nancy (Dr. John) Shock, Gwen Vance and Pamela (Thomas) Spencer and several nieces, nephews and cousins. Besides his parents, he was preceded in death by two brothers, Richard Hinchman and Robert Hall and a sister, Shirley Greene. Private graveside services will be held at a later date.
To plant a beautiful memorial tree in memory of Danny Hall, please visit our Tree Store