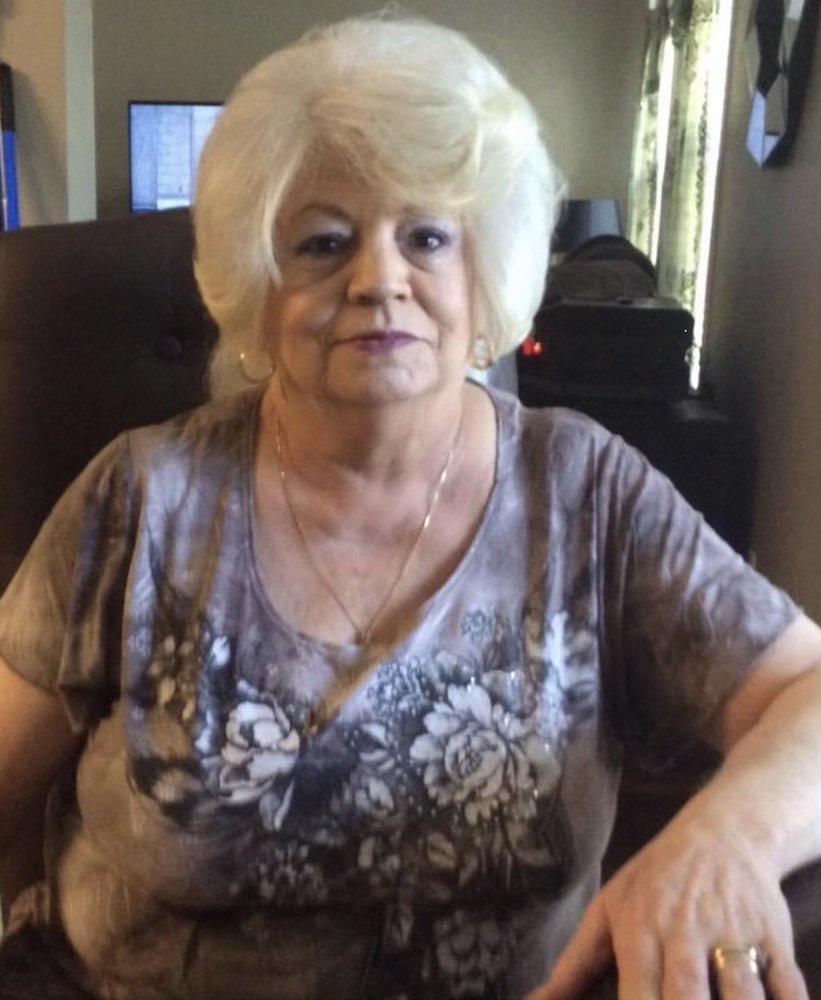 Rhonda Gale Ferguson Of Valdosta, GA Rhonda Gale Ferguson, 70, of Valdosta, GA formerly of Accoville, WV, departed this life on Saturday, February 6, 2021, at Cabell-Huntington Hospital in Huntington, WV, after a brief illness. She was born on June 13, 1950, at Christian, WV, the daughter of the late Cal and Fredonia Perry Collins. In addition to her parents, she was preceded in death by the love of her life her husband, Danny J. Ferguson; and three brothers, Randy Jennings Collins, Ronald E. Collins, and Ricky Collins. Rhonda was a 1968 graduate of Man High School. She graduated from the Huntington School of Beauty Culture and worked as a beautician for many years in the Town of Man. Rhonda enjoyed making flower arrangements, cooking, going shopping, and playing bingo. She will be deeply missed by those who love her. Those left to cherish her memory are four daughters, Patricia Ross and her husband Keith of Valdosta, GA; Diane Ferguson Conn of Nitro, Deborah Ferguson of Baltimore, MD, and Paula Ferguson Clark and her husband Earl of Kistler; four grandchildren, Keith Ross, Jr. who shared a very special bond with Rhonda, Ryan Joseph Ferguson of Nitro, Candace Conn of Baltimore, MD, and Dustin Skinner of Baltimore, MD; one great-grandson, Dominic of Baltimore, MD; a very special companion with whom she made her home for the past 12 years, Arthur “Ottie” Moffatt of Huff Creek; and many nieces and nephews along with a host of other relatives and friends. In honor of Rhonda’s wishes her remains have been cremated. In lieu of flowers, the family requests contributions be made to help with cremation expenses. Arrangements have been entrusted to the care of the Krantz-McNeely Funeral Home at Man. Online condolences may be sent to www.krantzmcneelyfuneralhome.com
To plant a beautiful memorial tree in memory of Rhonda Ferguson, please visit our Tree Store

In honor of Rhonda's wishes her remains have been cremated. Due to the COVID-19 pandemic a memorial service will be held at a later date.

Share Your Memory of
Rhonda
Upload Your Memory View All Memories
Be the first to upload a memory!
Share A Memory
Plant a Tree