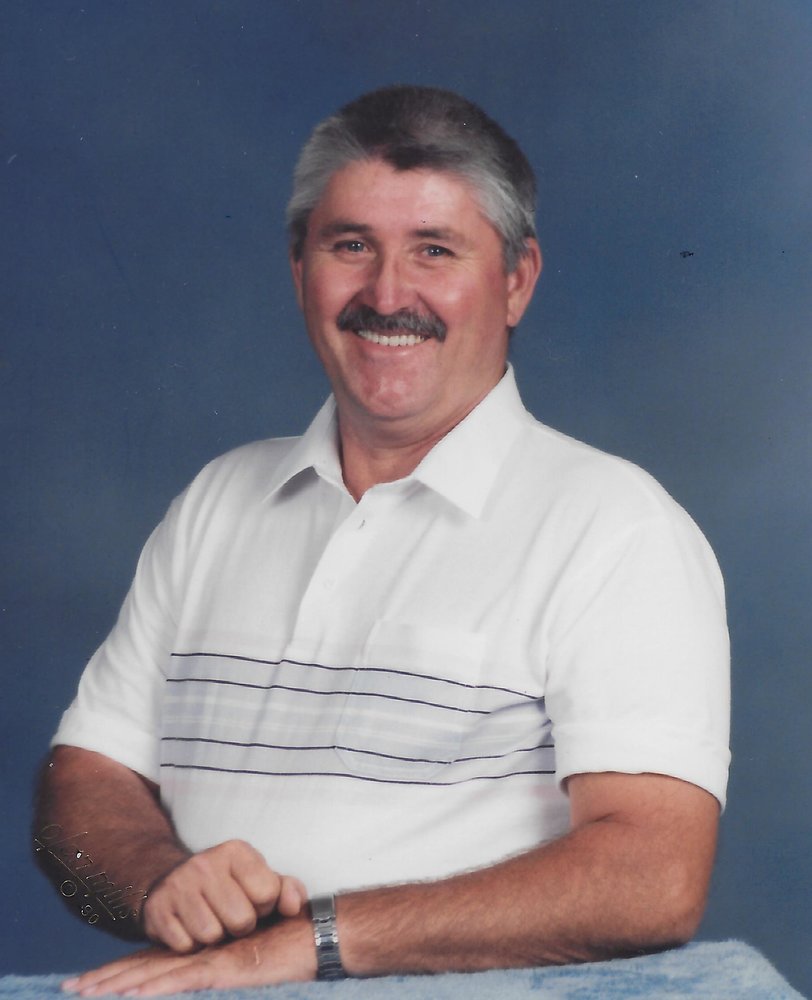 Winsel Eugene Elliott Of Taplin, WV Winsel Eugene Elliott, 88, of Taplin, went to his heavenly home on Monday, January 25, 2021, quietly departing from his earthly home surrounded by his loving family. He was born on January 9, 1933, at Cuzzie in Lincoln County, the son of the late Howard and Nellie Price Elliott. In addition to his parents, he was preceded in death by his parents-in-law, Rev. Pat and Helen Heatherman; one son, Michael Patrick Elliott; one daughter, Barbara Elliott Thompson; one brother, Wiley Elliott; one sister-in-law, and four brothers-in-law. Winsel served in the United States Navy on the USS Cadmus and USS Macon from 1952 to 1956 and continued into the reserves until 1960, during the Korean Conflict. He worked in the coal mines for several years. Winsel retired from Hope National Gas after 35 years of service. He enjoyed spending time with his family at the Hickory Grove Hunting Club at Pocahontas County and going to his farm on the ridge in Wirt County. Winsel was an avid reader of westerns, loved classic cars and old Chevy trucks, and enjoyed coon, squirrel, and deer hunting. Winsel was a lifetime member of the National Rifle Association. He was a faithful member of 51 years at Bethlehem Freewill Baptist Church where he served as a Trustee. Most of all he was a quiet humble man and a peacemaker. Those left to cherish his memory are his loving wife of 51 years, Grace Katherine Heatherman Elliott of Taplin; three daughters and one son, Debra Lynn (Danny) Maynard of Mallory, Sherry Lynn (Norman) Justice of Davin, Lydia Deann (James) Deel of Accoville, and Robert Paul (Connie) Elliott of Accoville; two sisters, Wanda Lou Williams of Robinette and Willa Jean Collins of Davin; one sister-in-law, Gladys Elliott of Lyburn; 13 grandchildren; 30 great-grandchildren; and three great-great-grandchildren along with a host of other relatives and friends. Funeral services will begin at 2:00 p.m. Saturday, January 30, 2021, at the Krantz-McNeely Funeral Home at Man with Rev. Alfred “Butch” Cobb and Rev. Eddie Isom officiating. Burial will follow in Highland Memory Gardens where military graveside rites will be observed. Visitation will be held one hour prior to services at the funeral home also. Pall bearers will be his son, sons-in-law, and grandsons. Online condolences may be sent to www.krantzmcneelyfuneralhome.com Arrangements have been entrusted to the Krantz-McNeely Funeral Home at Man.
To plant a beautiful memorial tree in memory of Winsel Elliott, please visit our Tree Store
Saturday
30
January

Military graveside rites will be conducted by two members of the U.S. Navy and the VFW Post 6153 and American Legion Post 103 at Chapmanville and the DAV Post 39 at Harts.

The President of the Unites States has mandated that masks be worn inside of buildings and social distancing be observed. Please bring your mask. Thank you.

Share Your Memory of
Winsel
Upload Your Memory View All Memories
Be the first to upload a memory!
Share A Memory
Plant a Tree